Also at Carillon Park this morning, found some late-nesting yellow-crowned night herons.  I saw night herons nest here about seven years ago, but not since then.  It is a freshwater lake, but not too far off there are mangroves, which is where I usually find this type of bird.  I was a little upset by the fact that the gardeners were spraying pesticide all over and hoped that is did not affect the nest they were building with sprayed twigs (one can hope).  It was fun to watch; usually the male collected the twigs and brought them back to the femal who would take the twig and arrange it.  A couple of times she got a twig herself, but she did not hand it off to the male still in the nest, she still placed it in the appropriate spot herself. 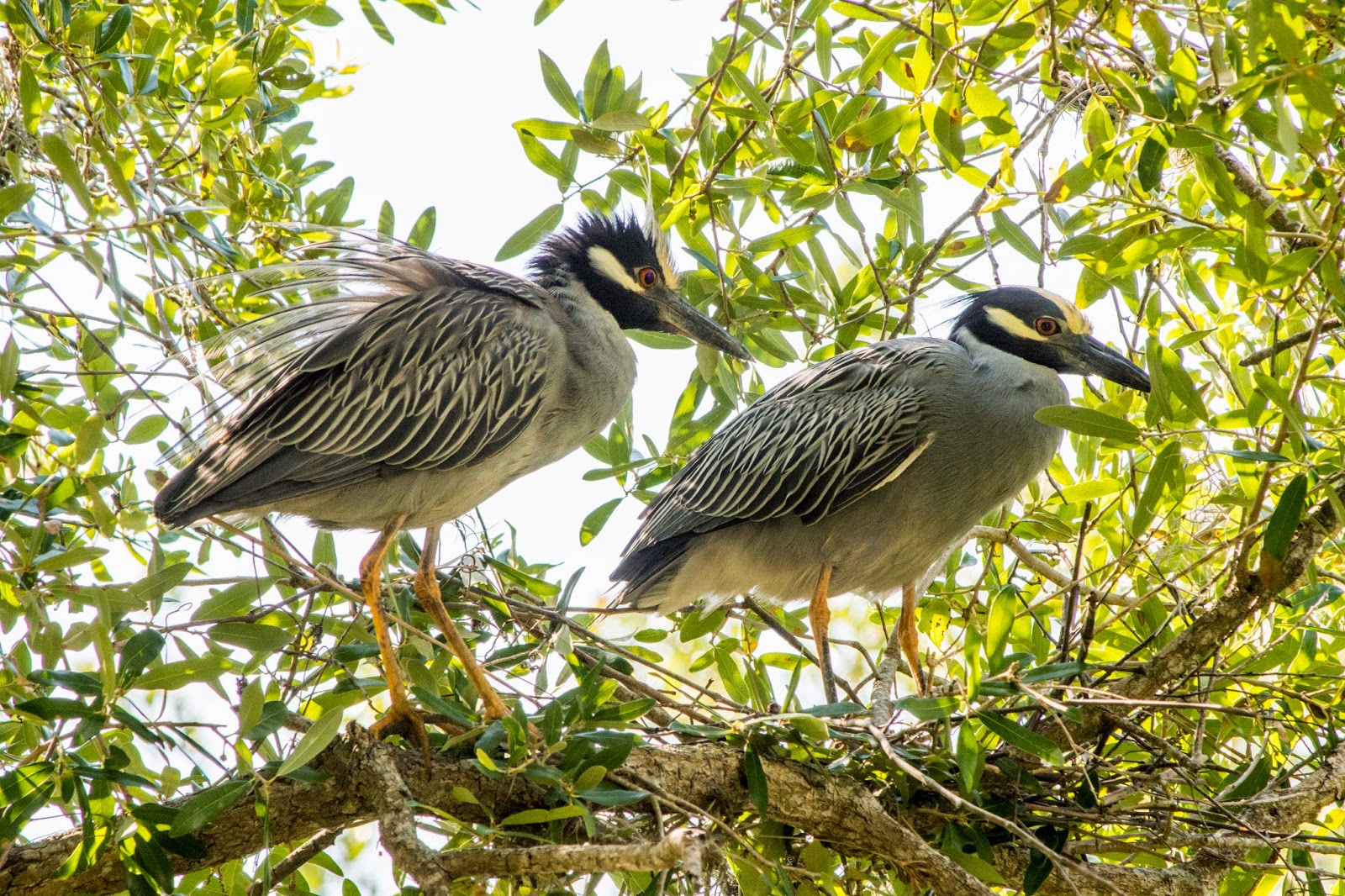 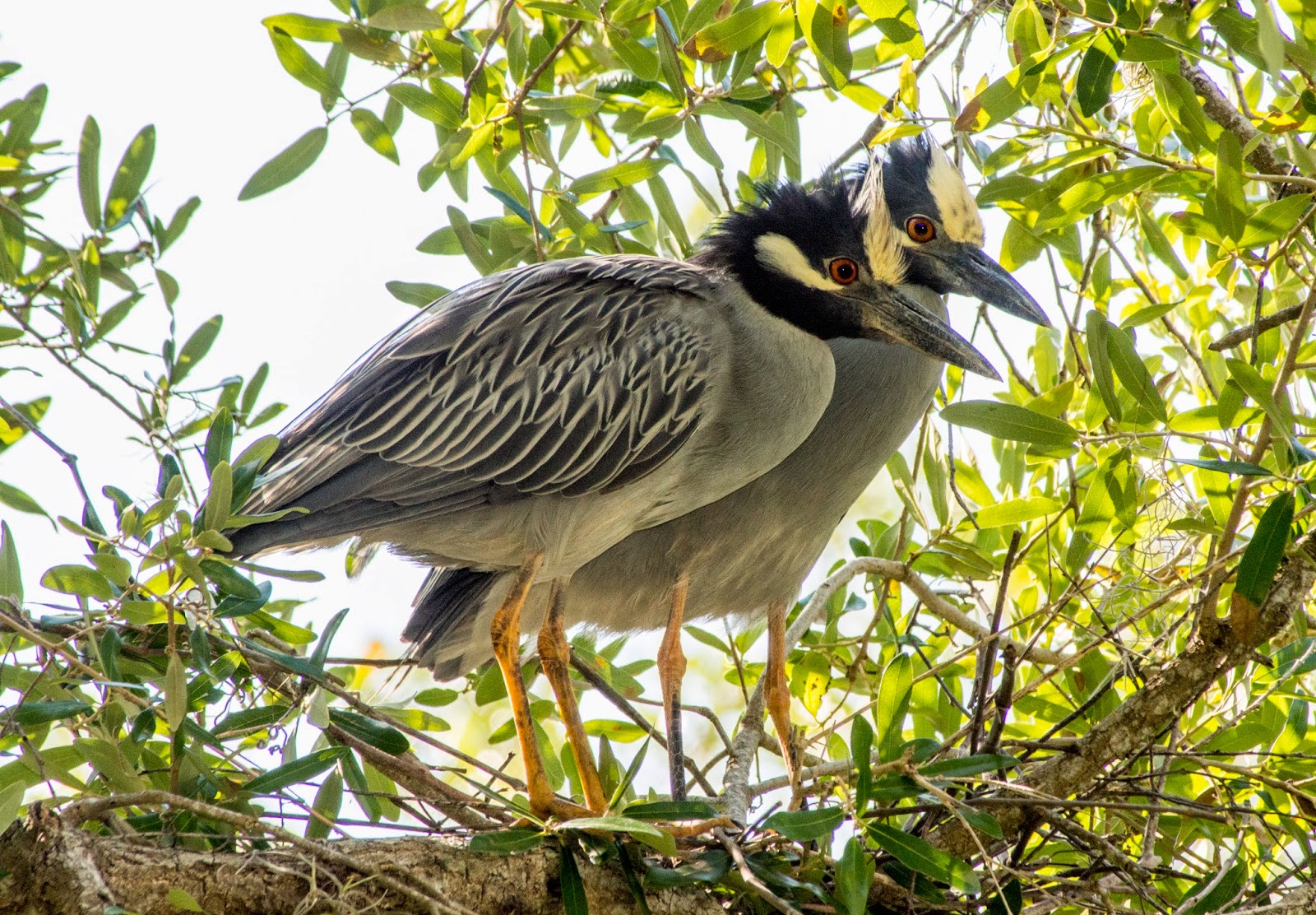 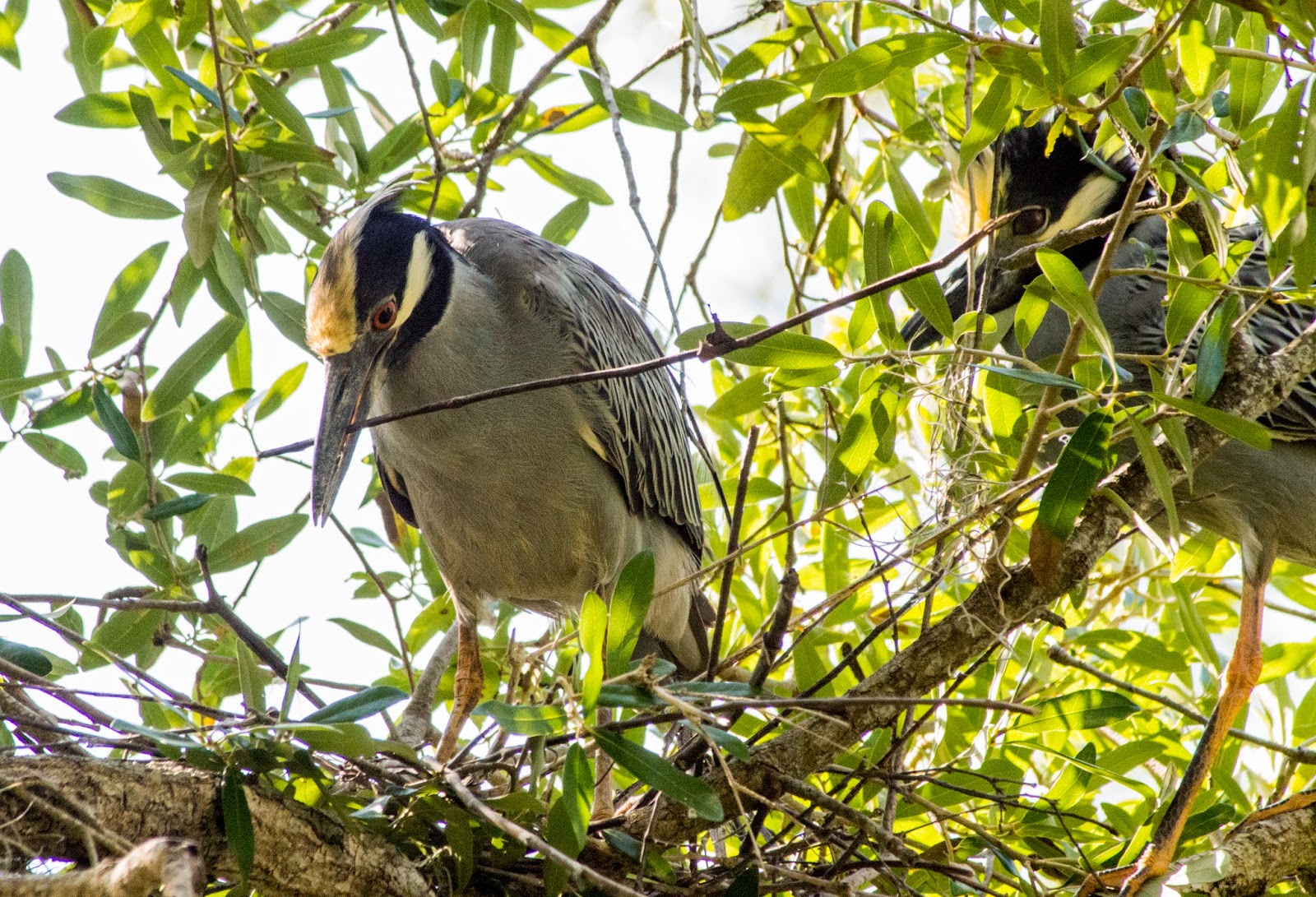 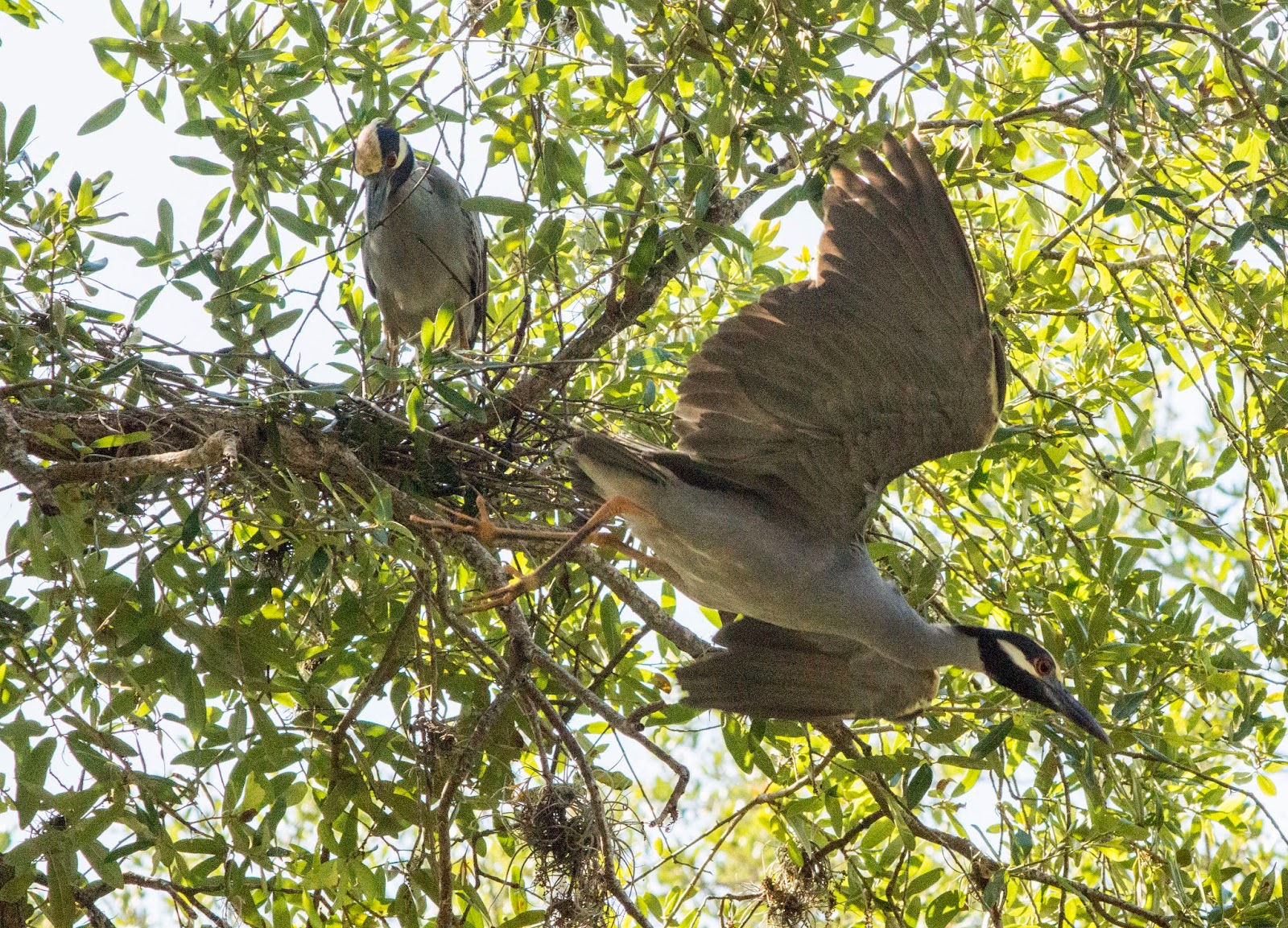 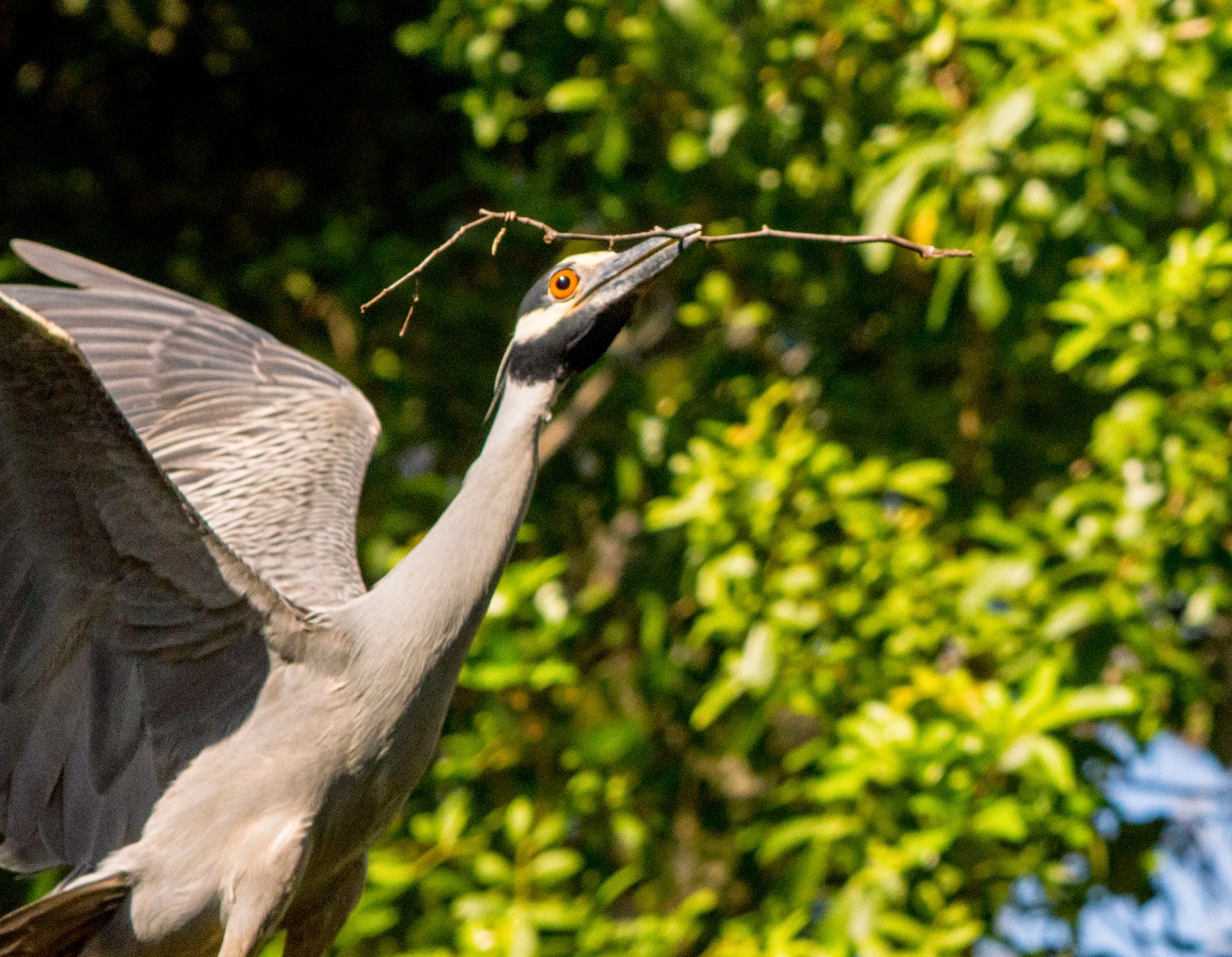 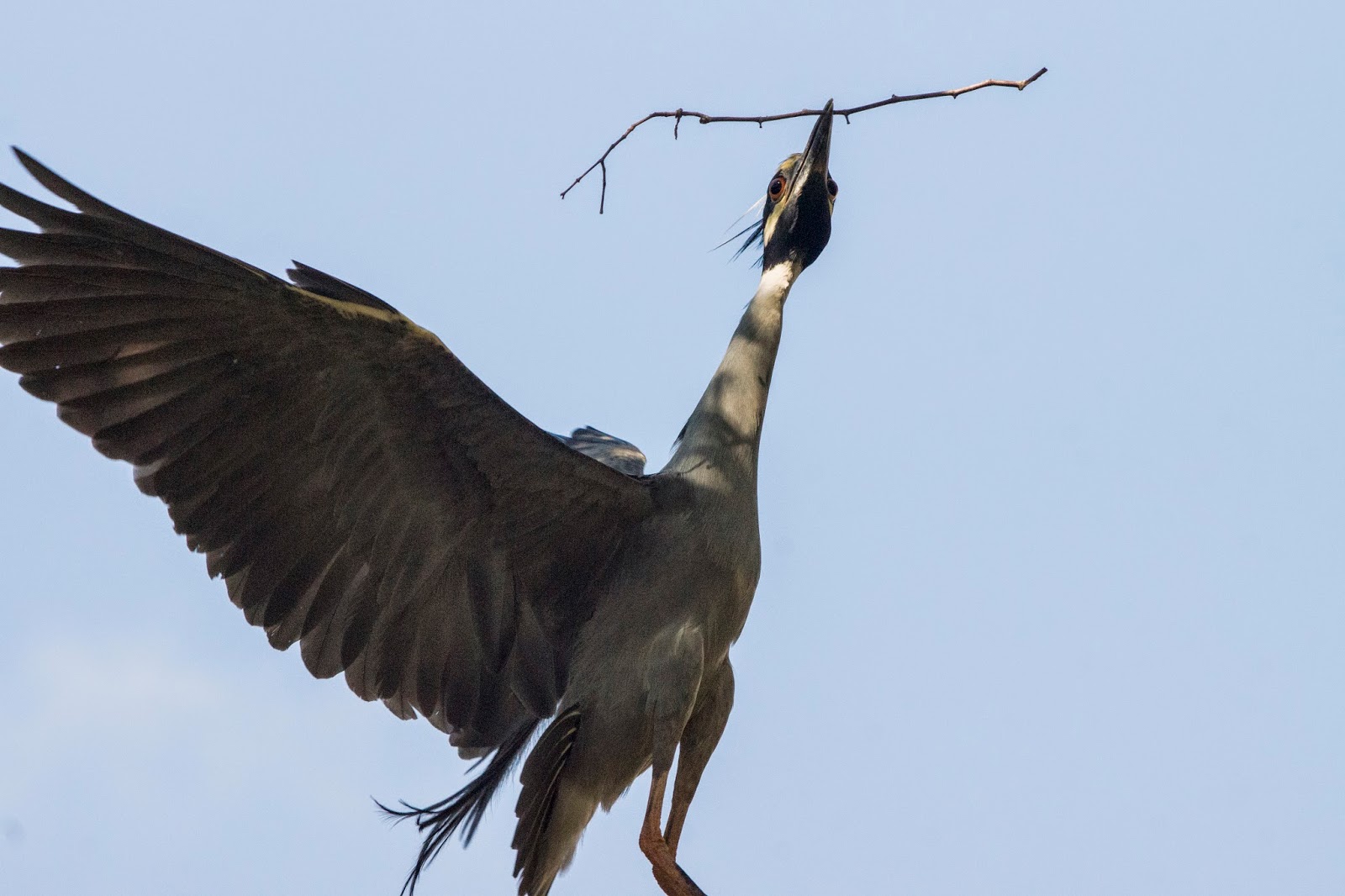 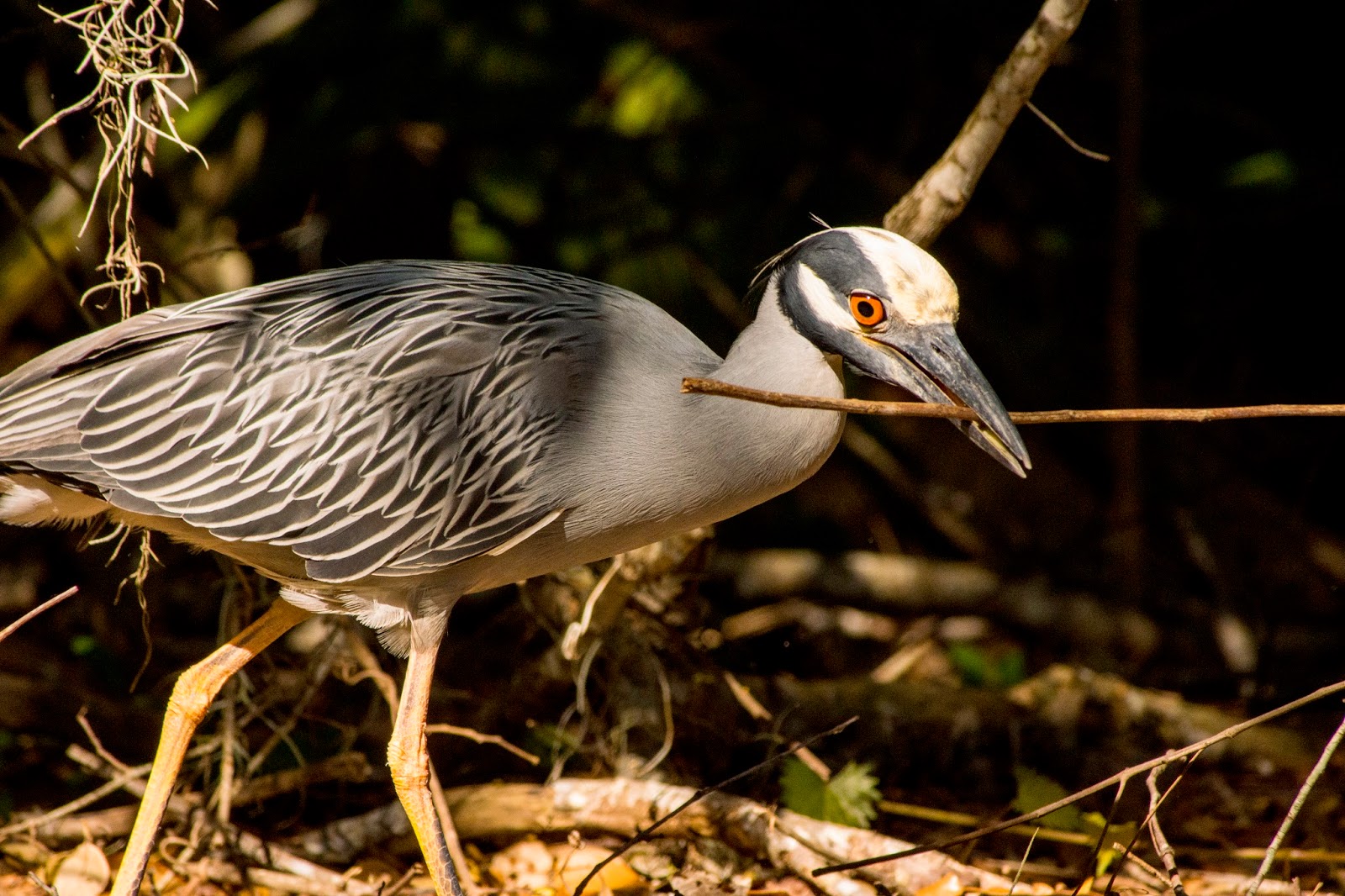 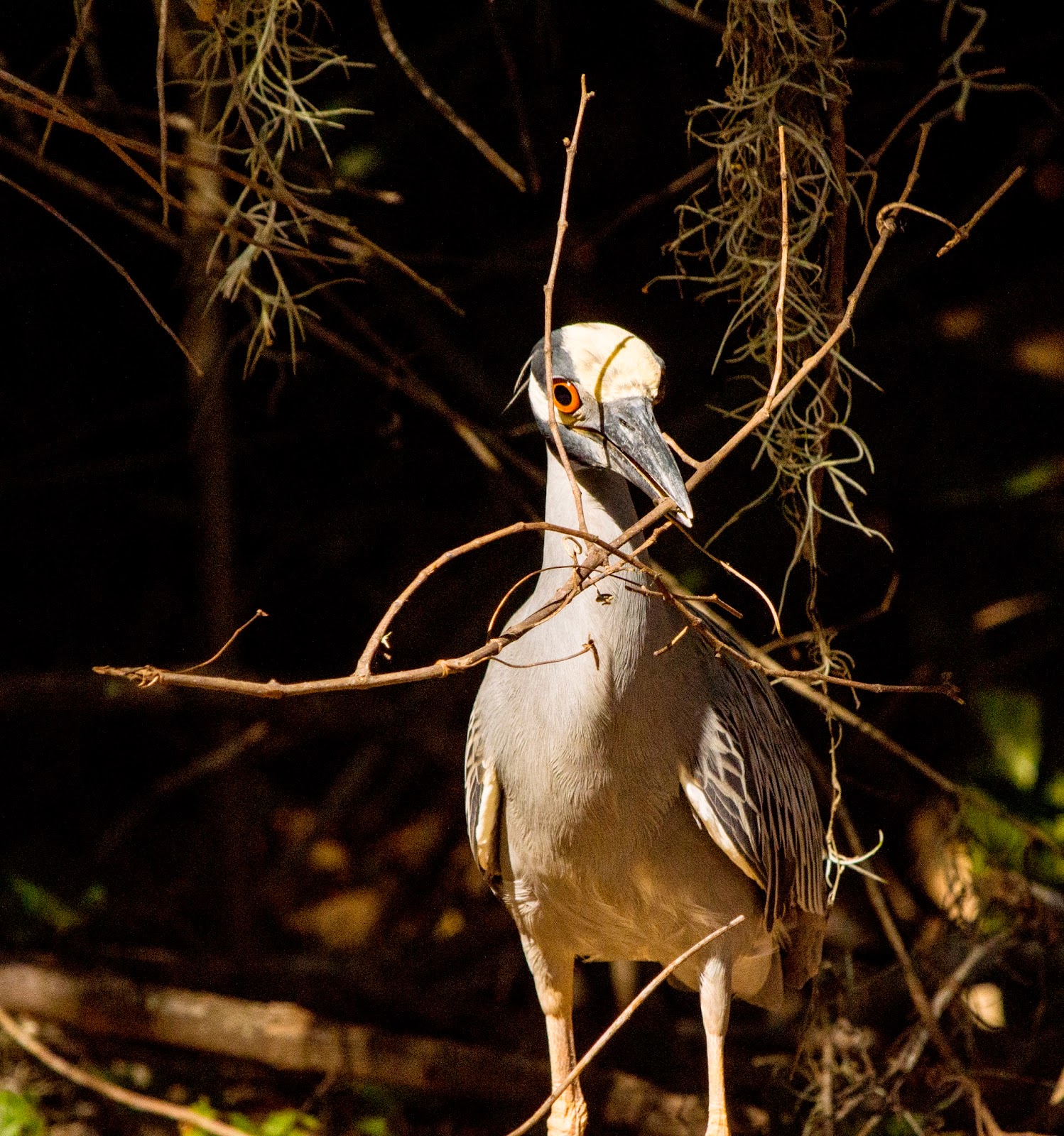 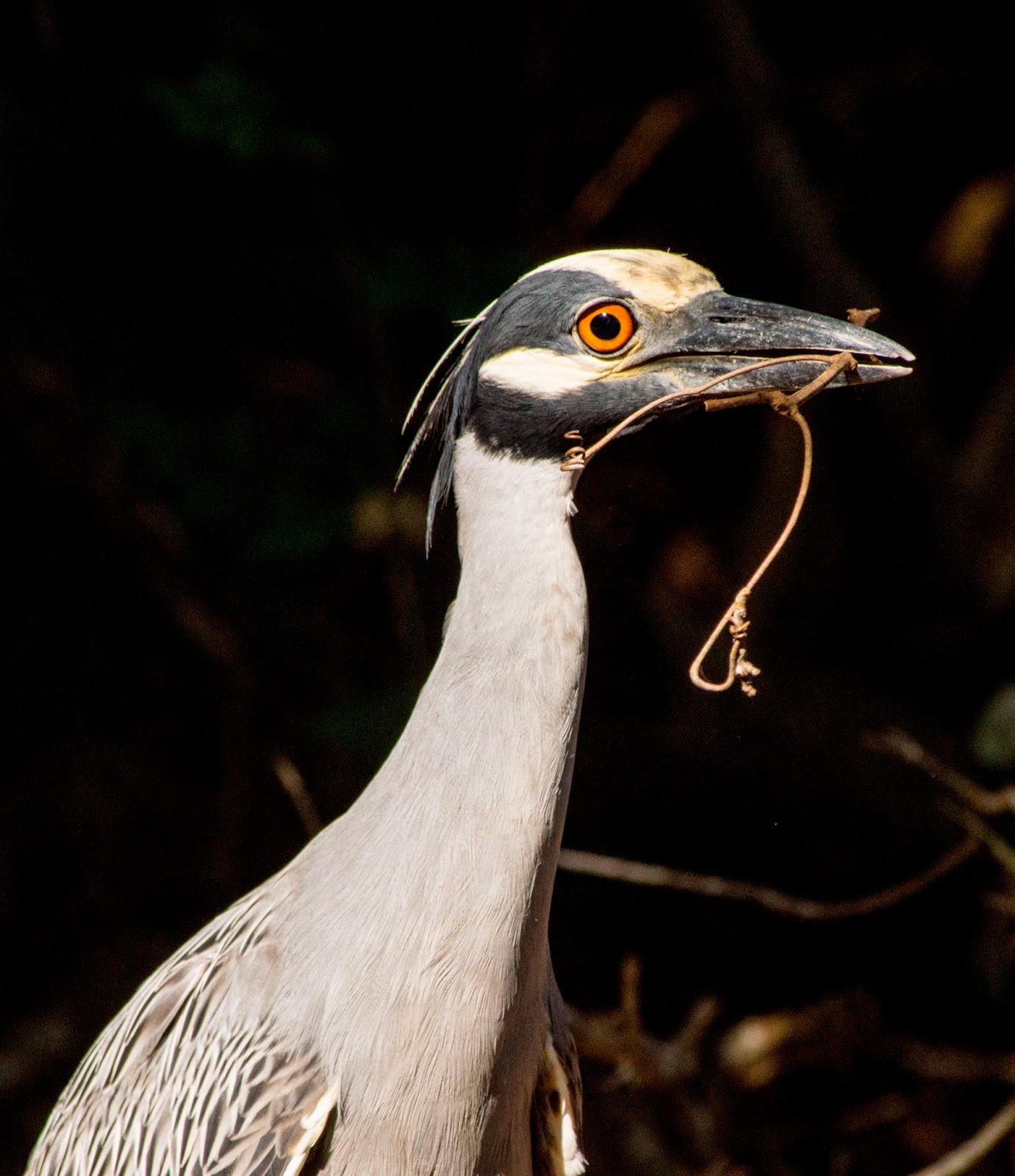 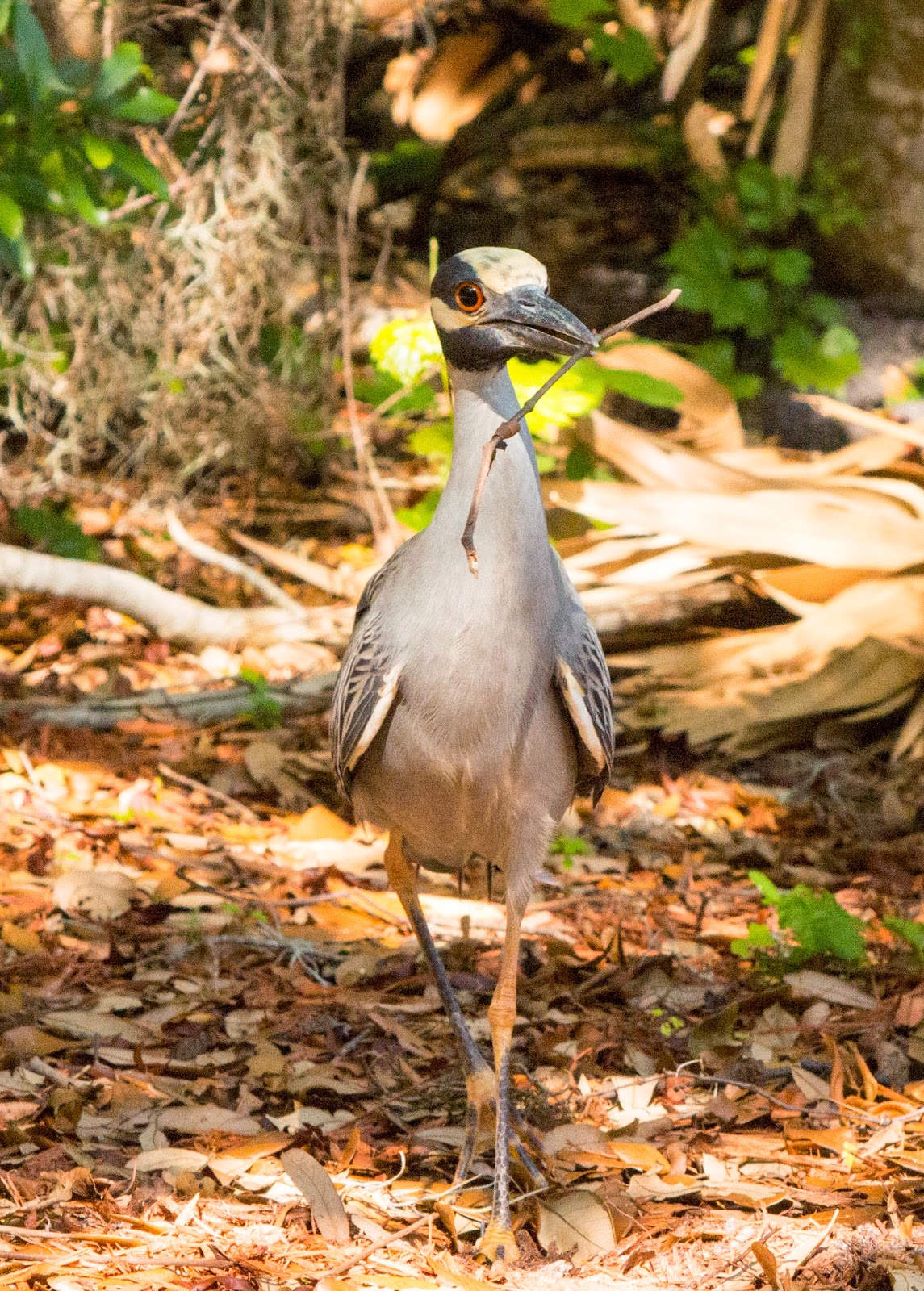 Posted by Breanna Perry at 3:29 PM