Finally got a chance to return to the park today for more migration fun!  I stopped at Carillon on the way this morning briefly and got a terrible shot of a least bittern I won't share today.  I was too anxious to get back to FtDeSoto to wait for the least bittern to give me a good photo.  I added to my "life bird" list again today with several more species (even more than last week!): yellow warbler, blackpoll warbler, cape may warbler, black throated blue warbler, black throated green warbler, and the AMAZING find of the black whiskered vireo.  This is a bird that birders were talking about the past several days and everyone wanted to find.  As I was photographing a prairie warbler, an obvious vireo jumped out.  It was only later in the day that I showed the image to some other birders, and they confirmed what I suspected---black-whiskered vireo!  I believe I may have been the last person to see this bird before it moved on since it was not reported at all again.  Also saw the female of the rose breasted grosbeak and female of the indigo bunting, which I did not see here last weekend and have never seen females of the species before.  Some other rarities today were prairie warbler and painted bunting, which I have not seen much in my life.  Keep in mind the below collage was species spotted in just a few hours! 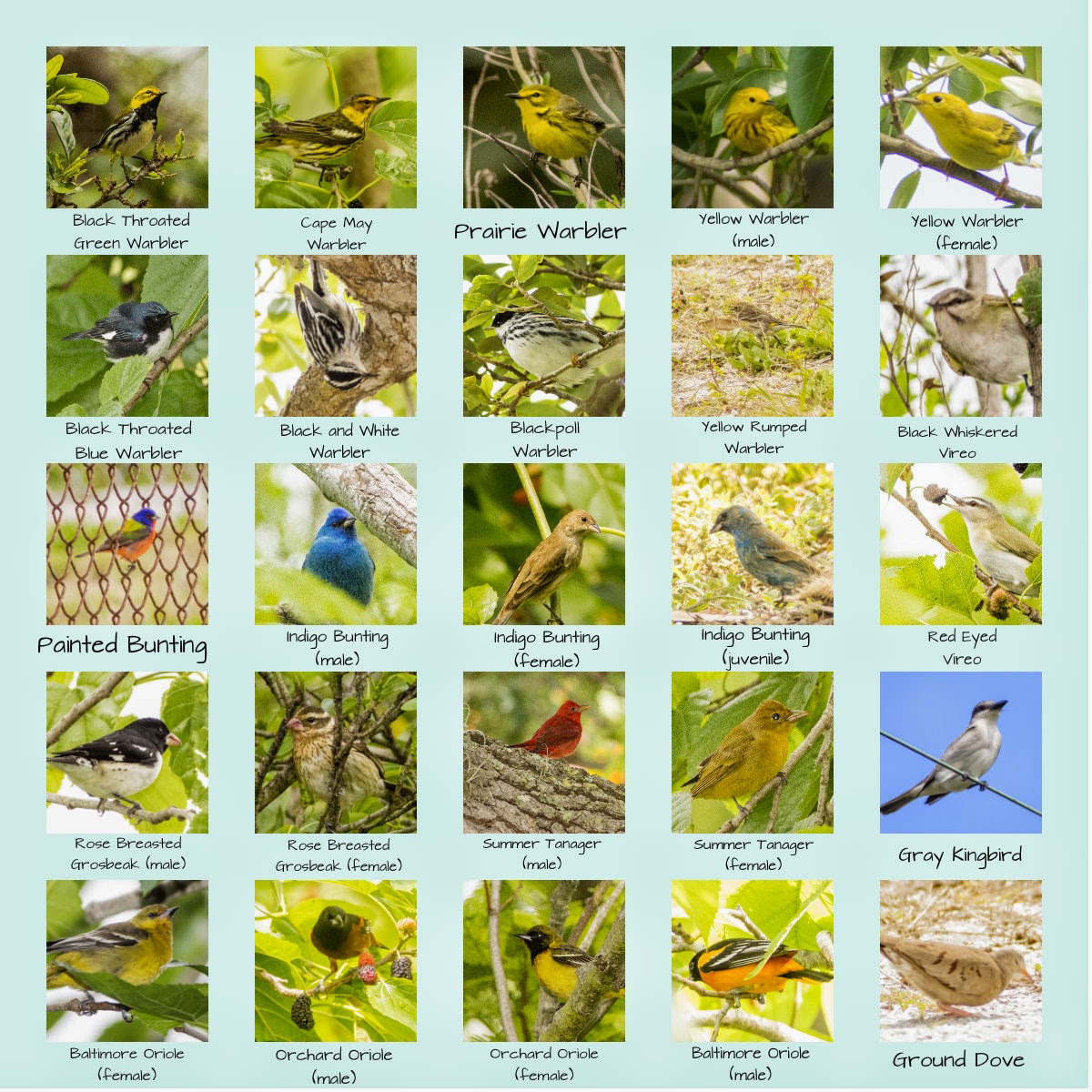 Here are some more close up shots from today.  The first is a painted bunting hanging out with an indigo bunting on the ranger's fence.  Cool to know the two species sometimes stick together like that.  See if you can identify the rest by using the collage! 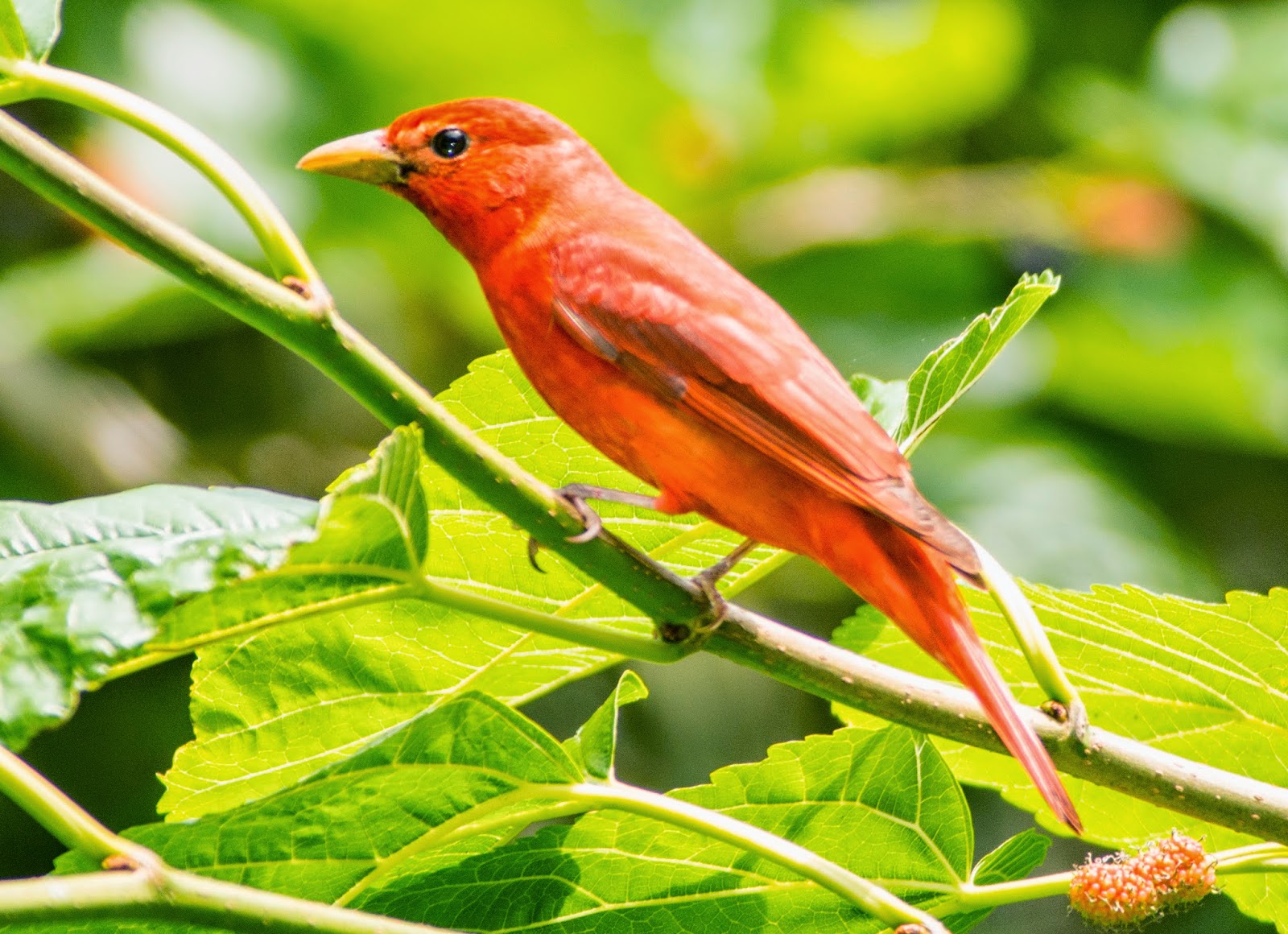 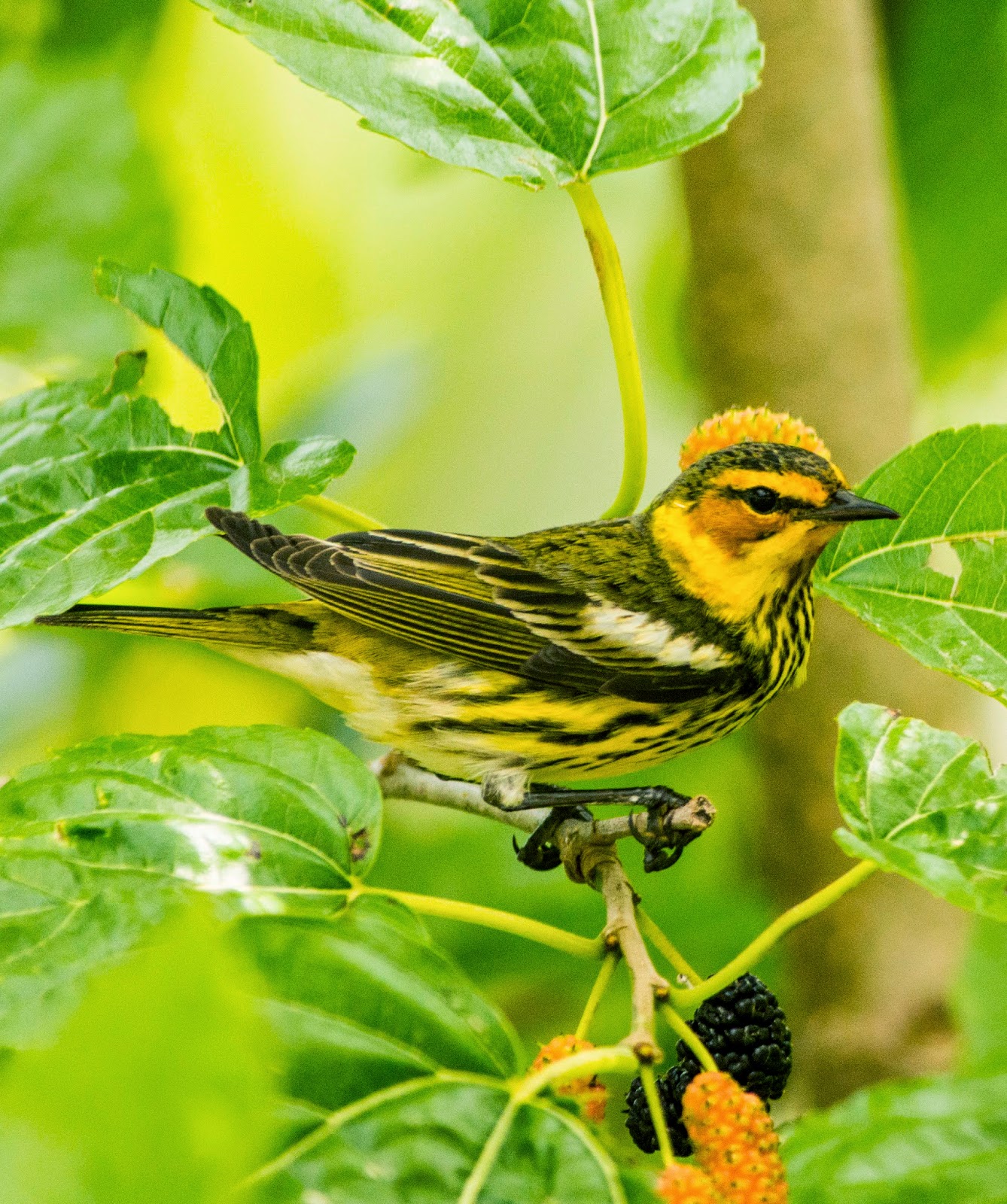 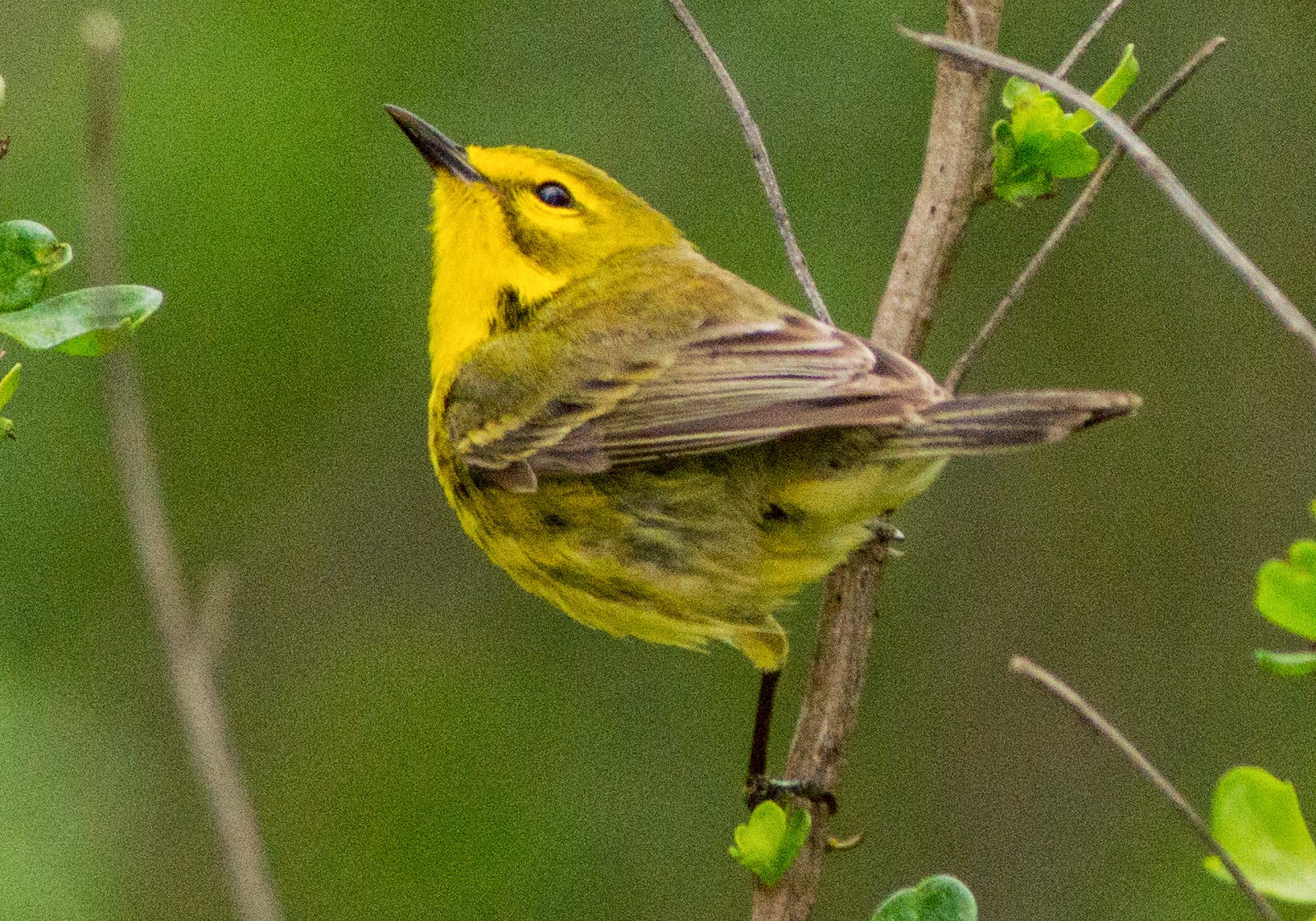 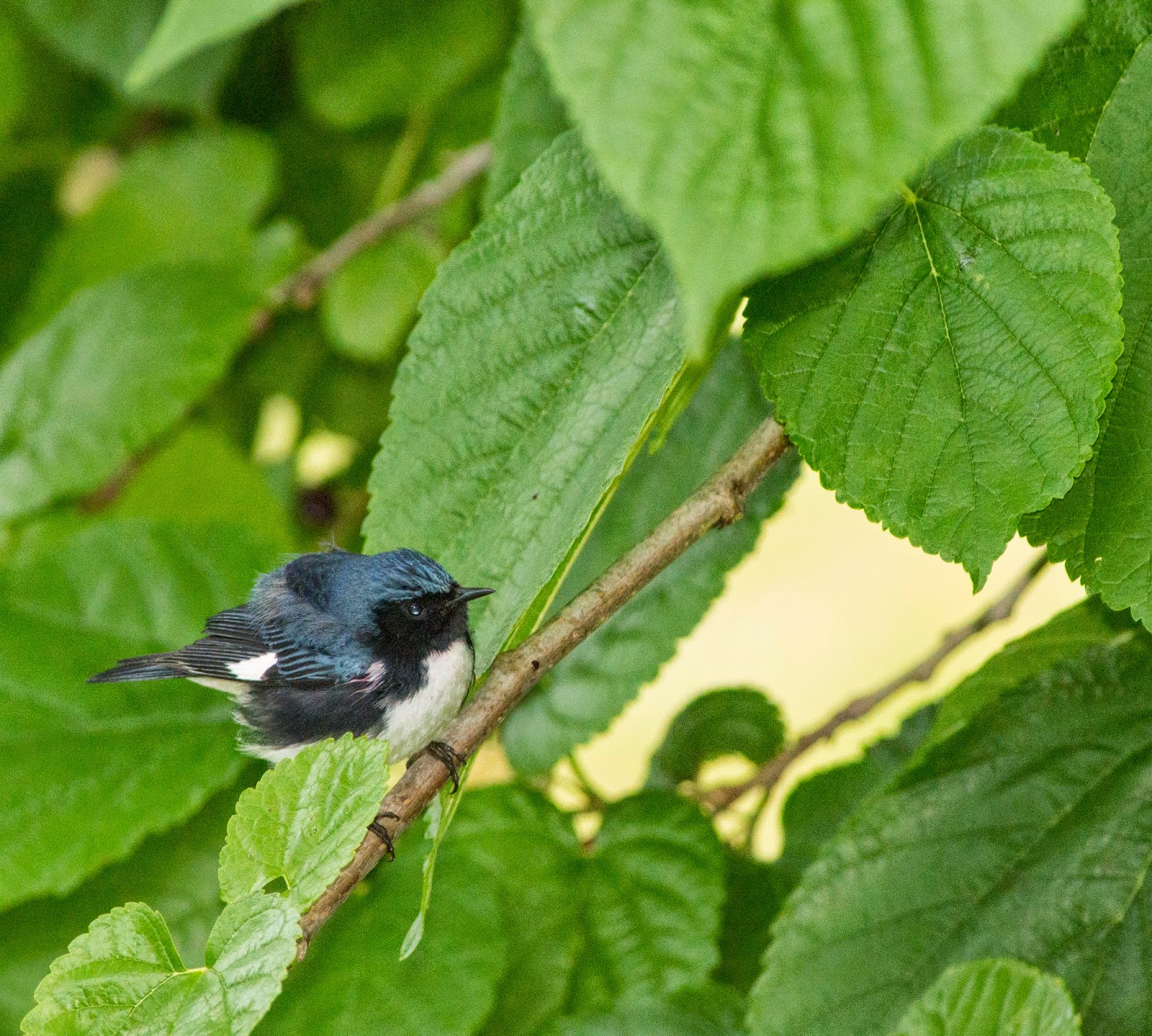 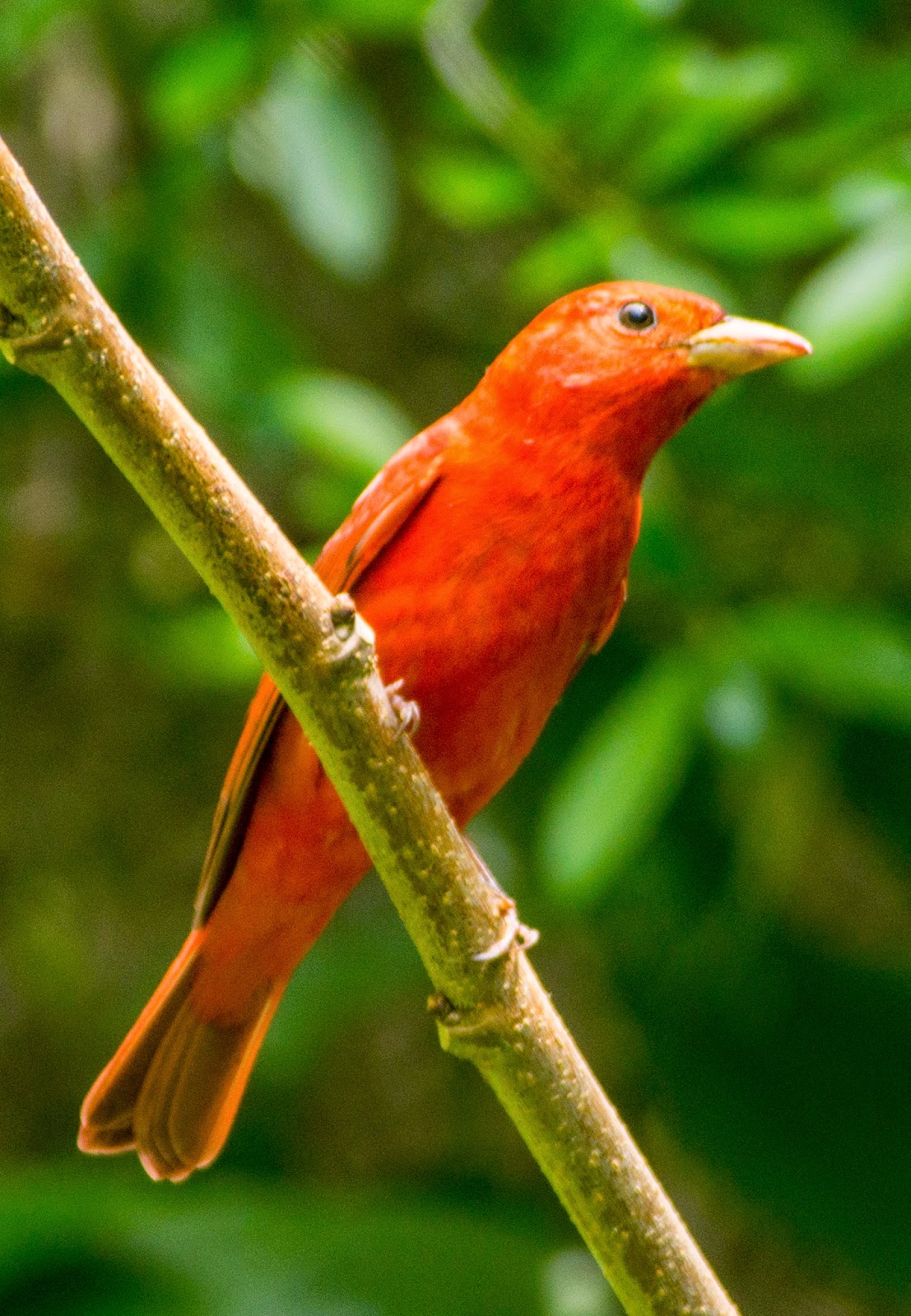 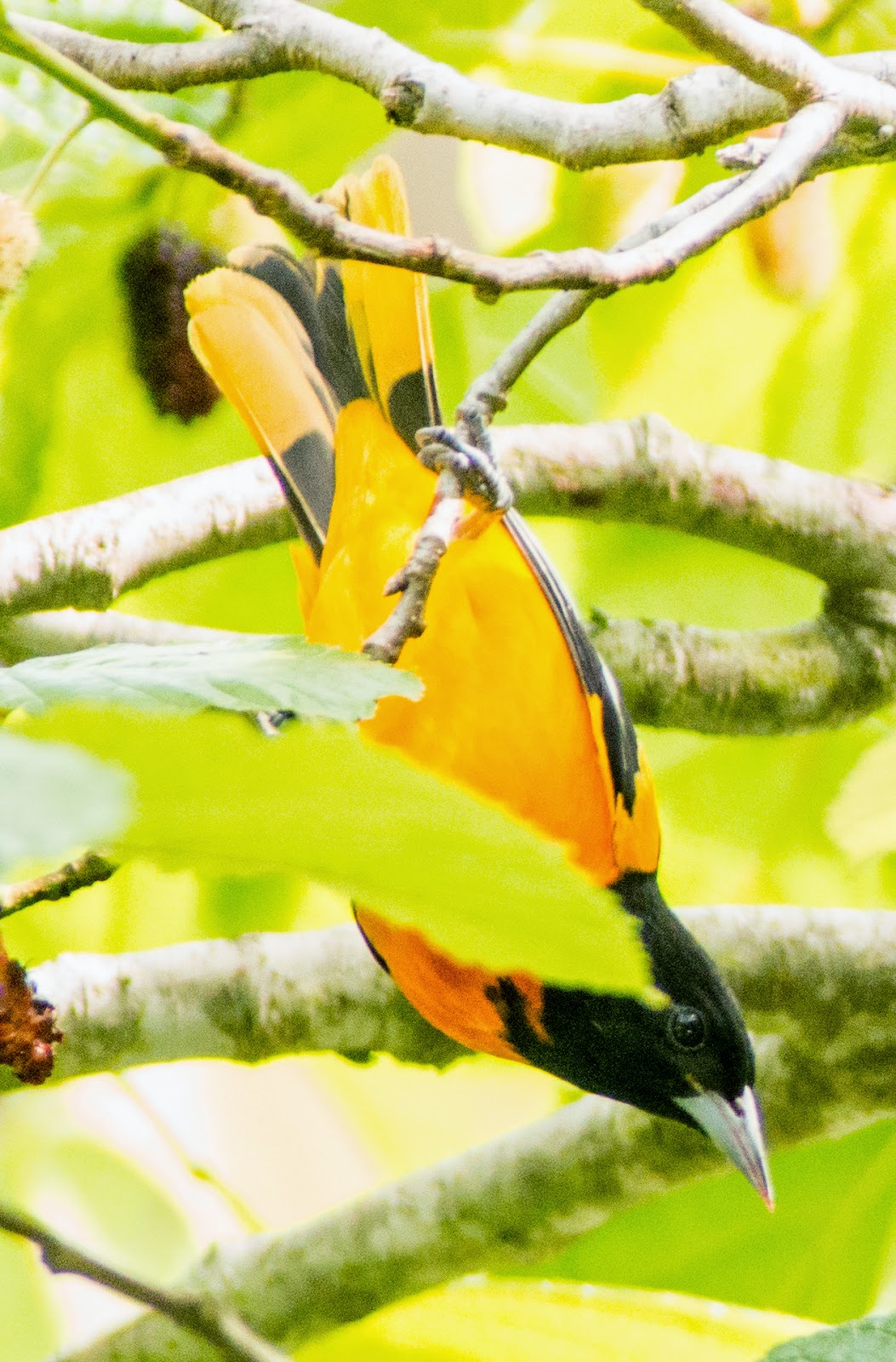 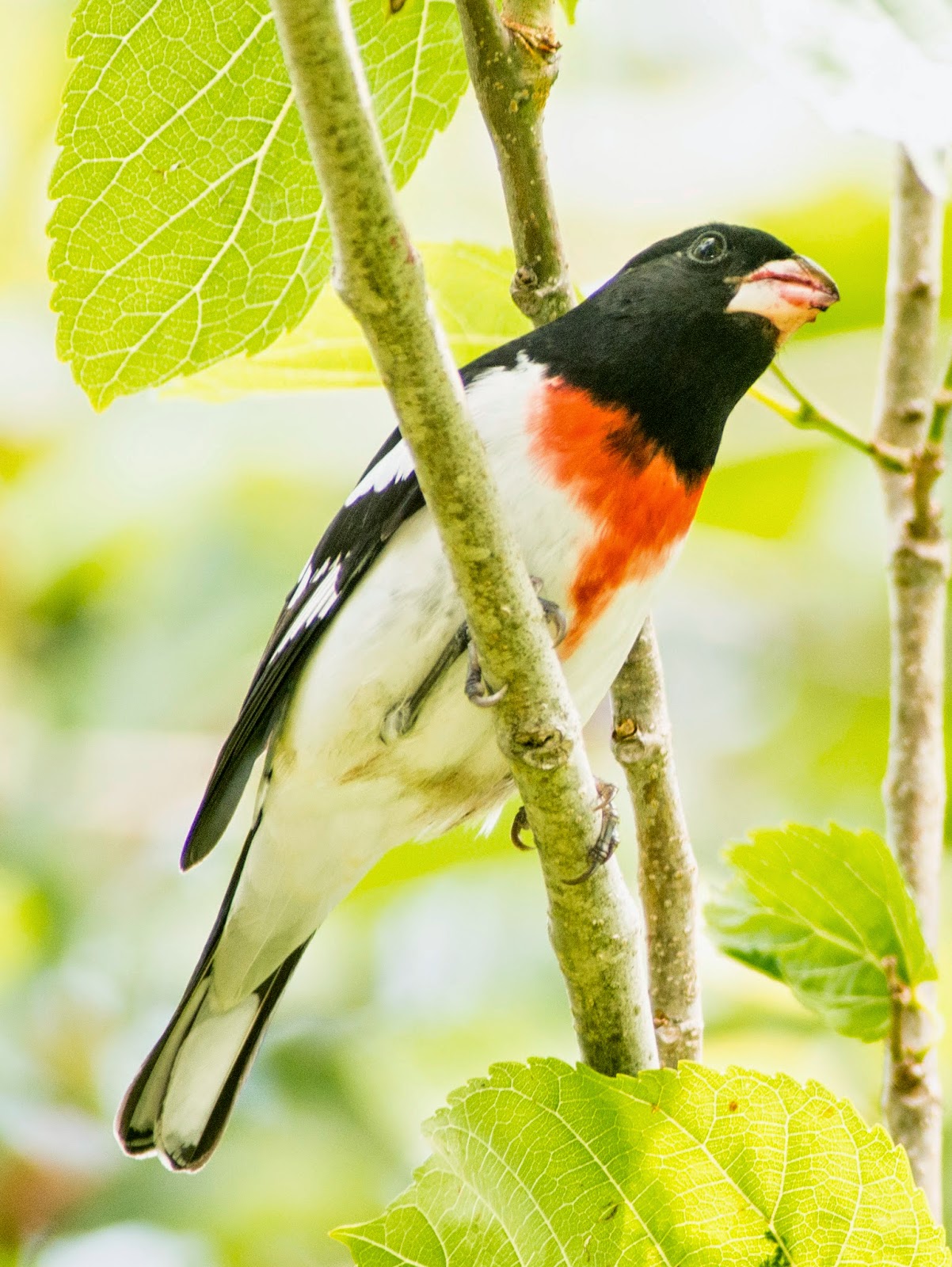 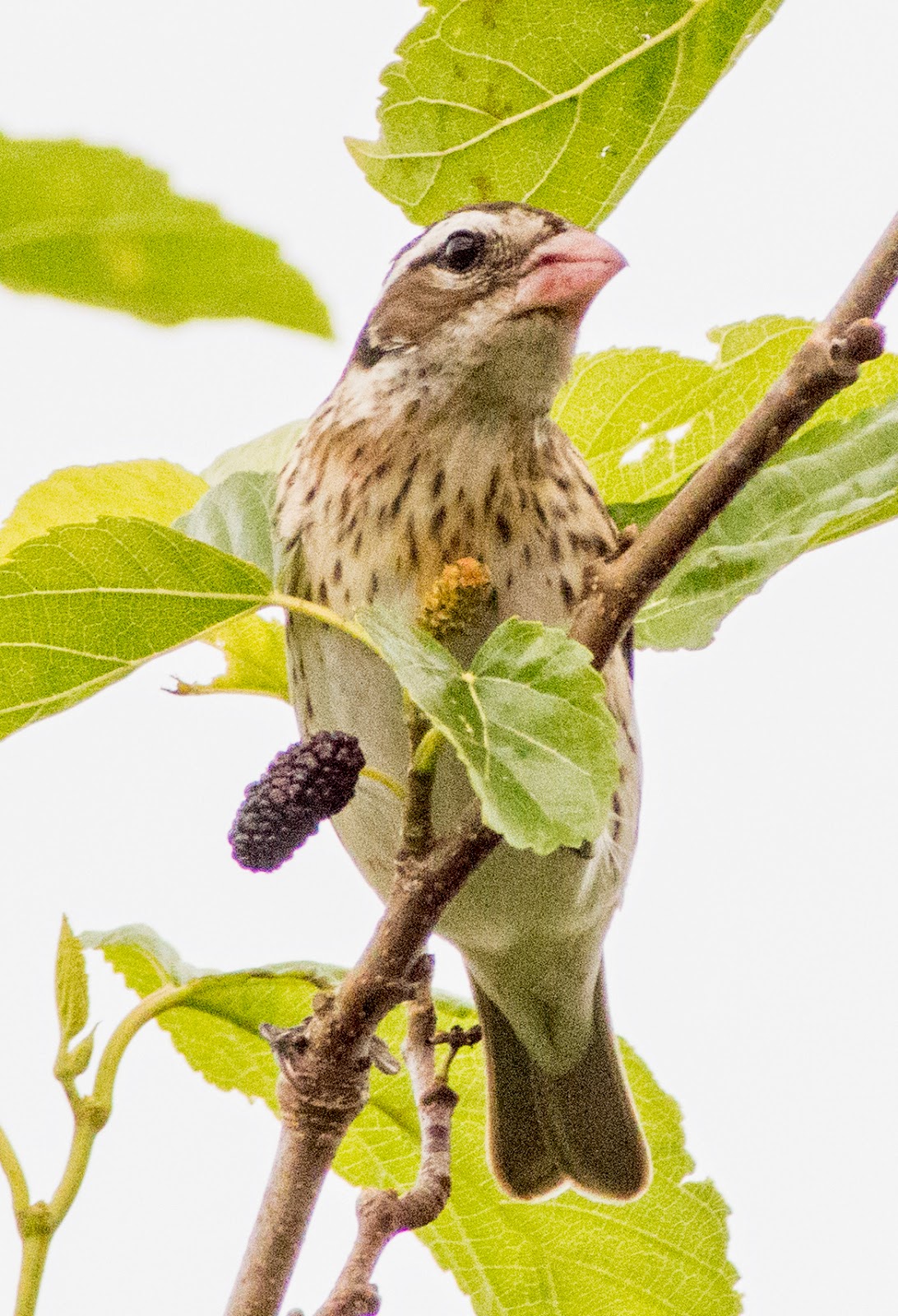