Went here to look for some swallowtail kites, and did see a couple, but no photos.  However, I did see a variety of other animals, the most interesting being some fighting gopher tortoises that I will give their own post.  I also saw many birds, and I actually petted a red rat snake.  It was semi-wild according to another park patron.  He stated that the snake had been released from the nature center and used to be used for education; he said others had been petting it too, so when I arrived at the spot, I figured I would try it.  What a friendly snake.  I also saw another person at the park with a photo of a not-so-friendly snake, a coral snake.  I didn't even realize you could see them in this part of Florida anymore.  I have never seen one, nor the similar looking but non-poisonous king snake.  As much as I tried, I could not find the coral snake, but apparently he is a common visitor because others I asked had seen him on previous visits. 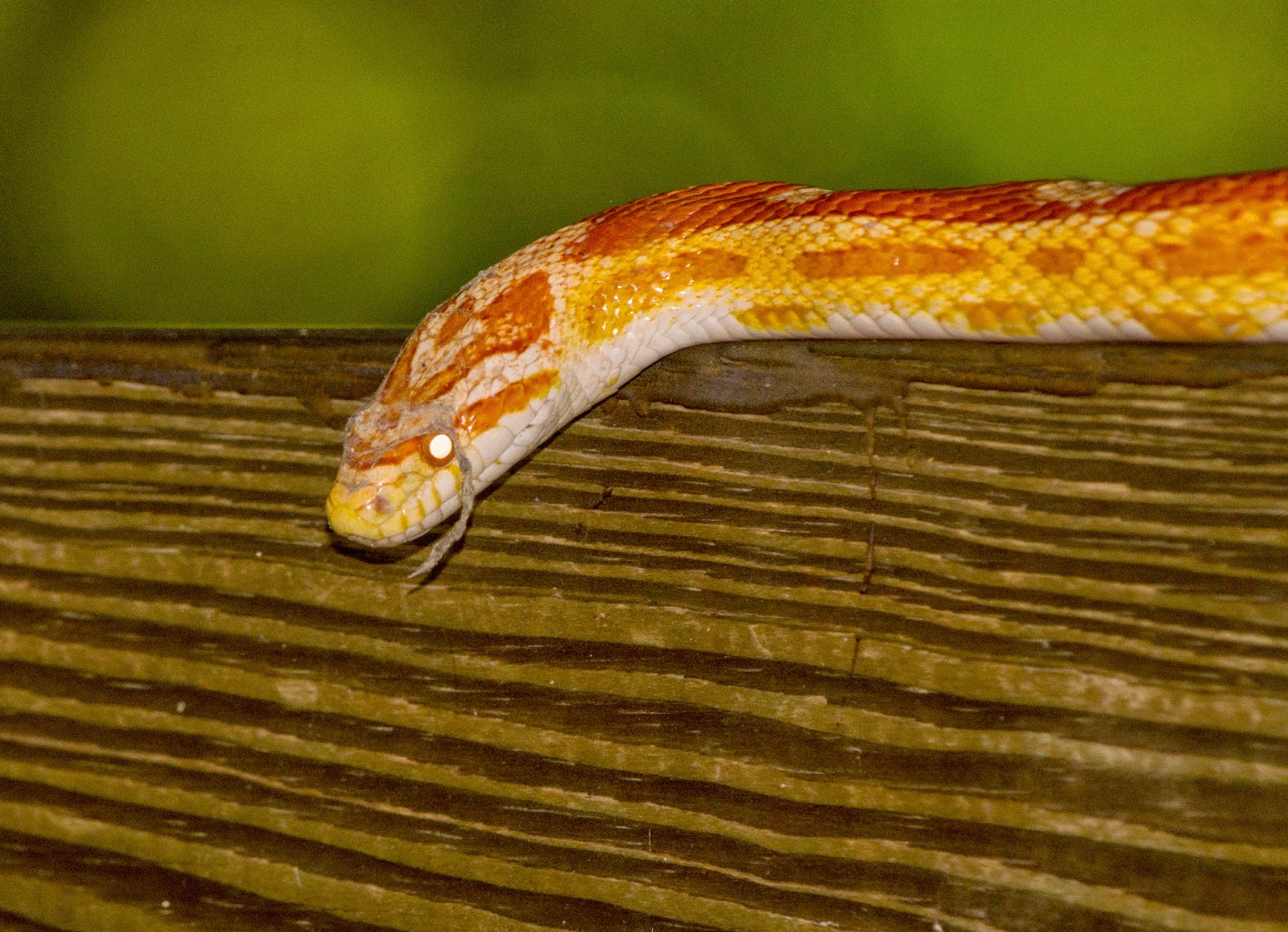 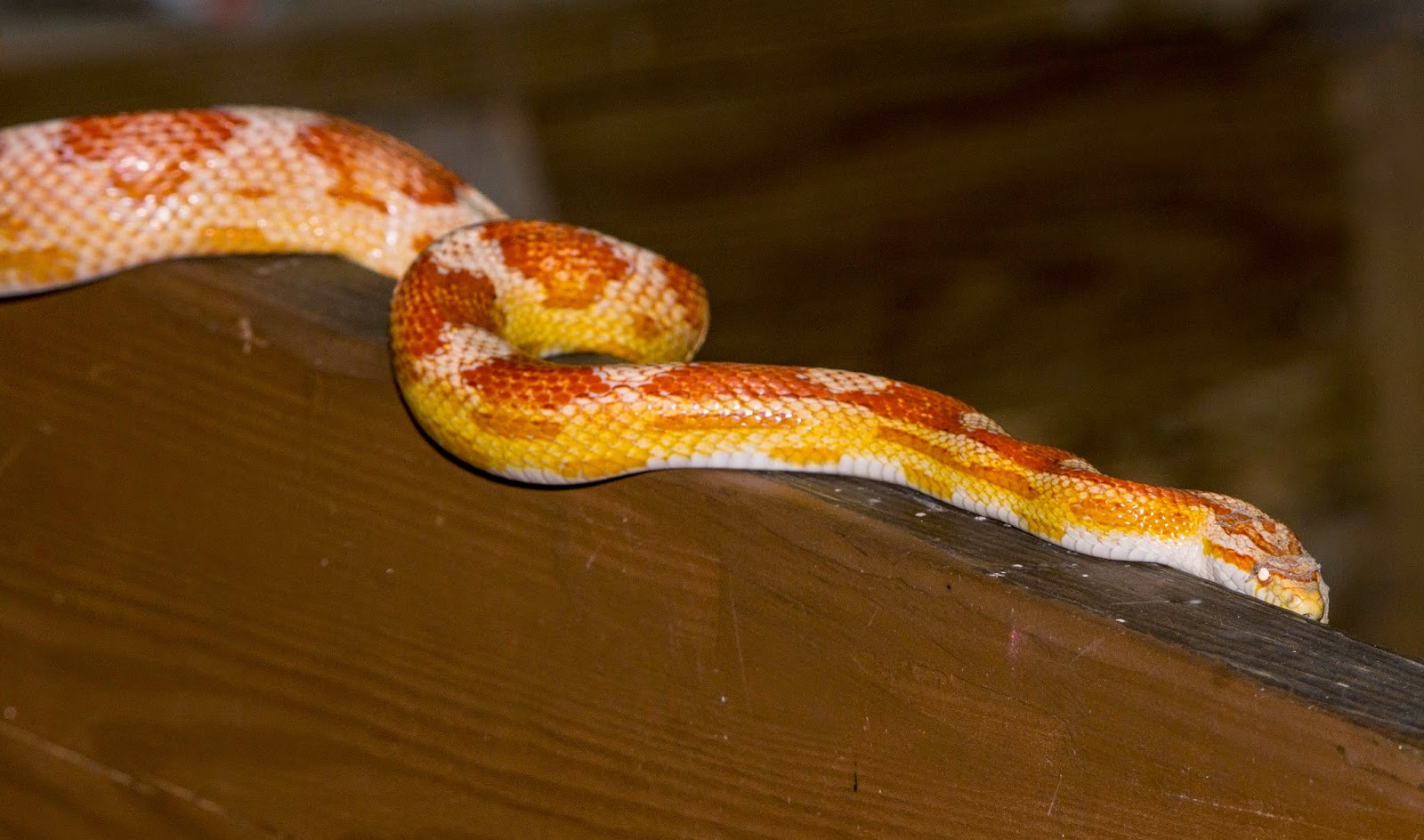 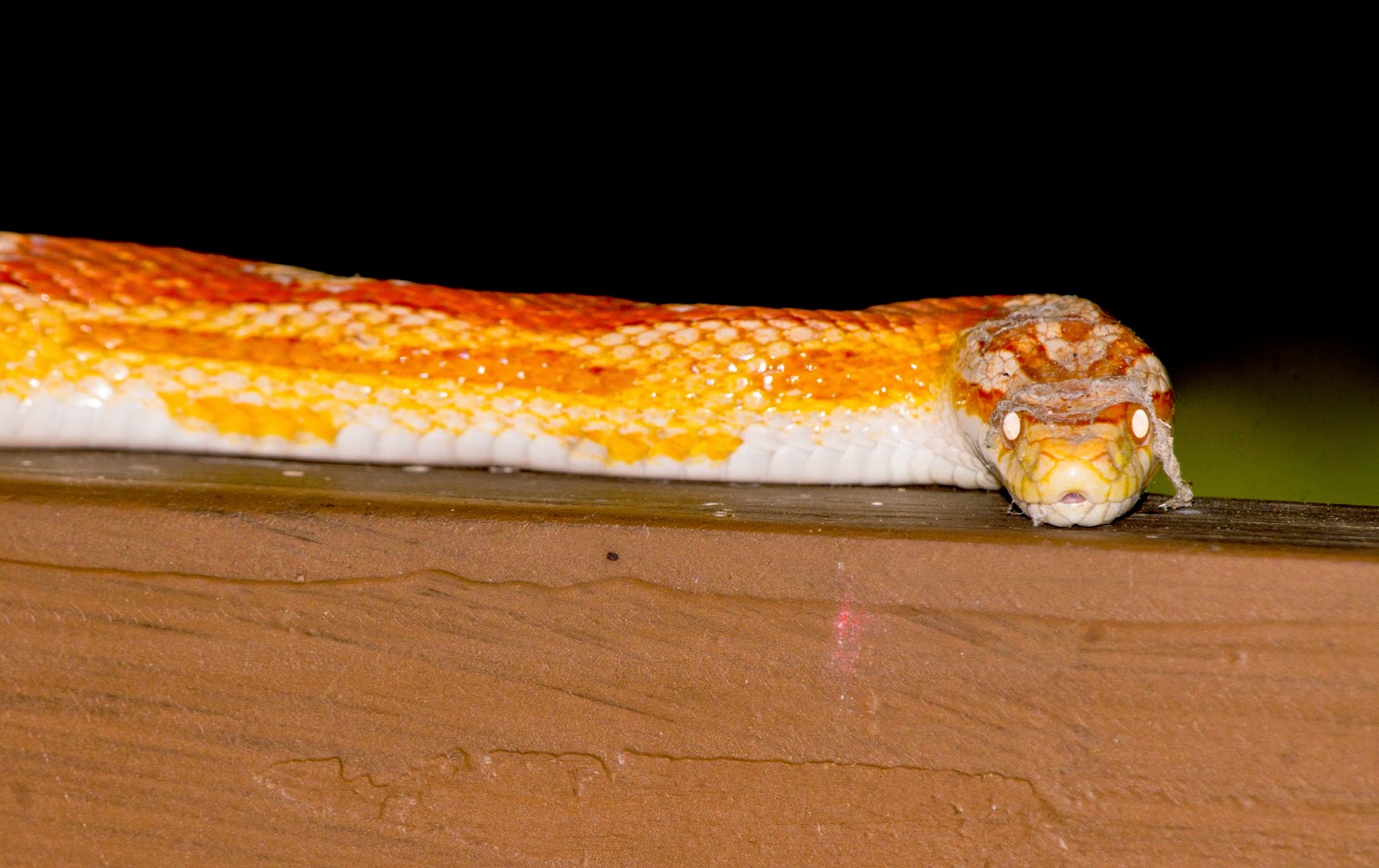 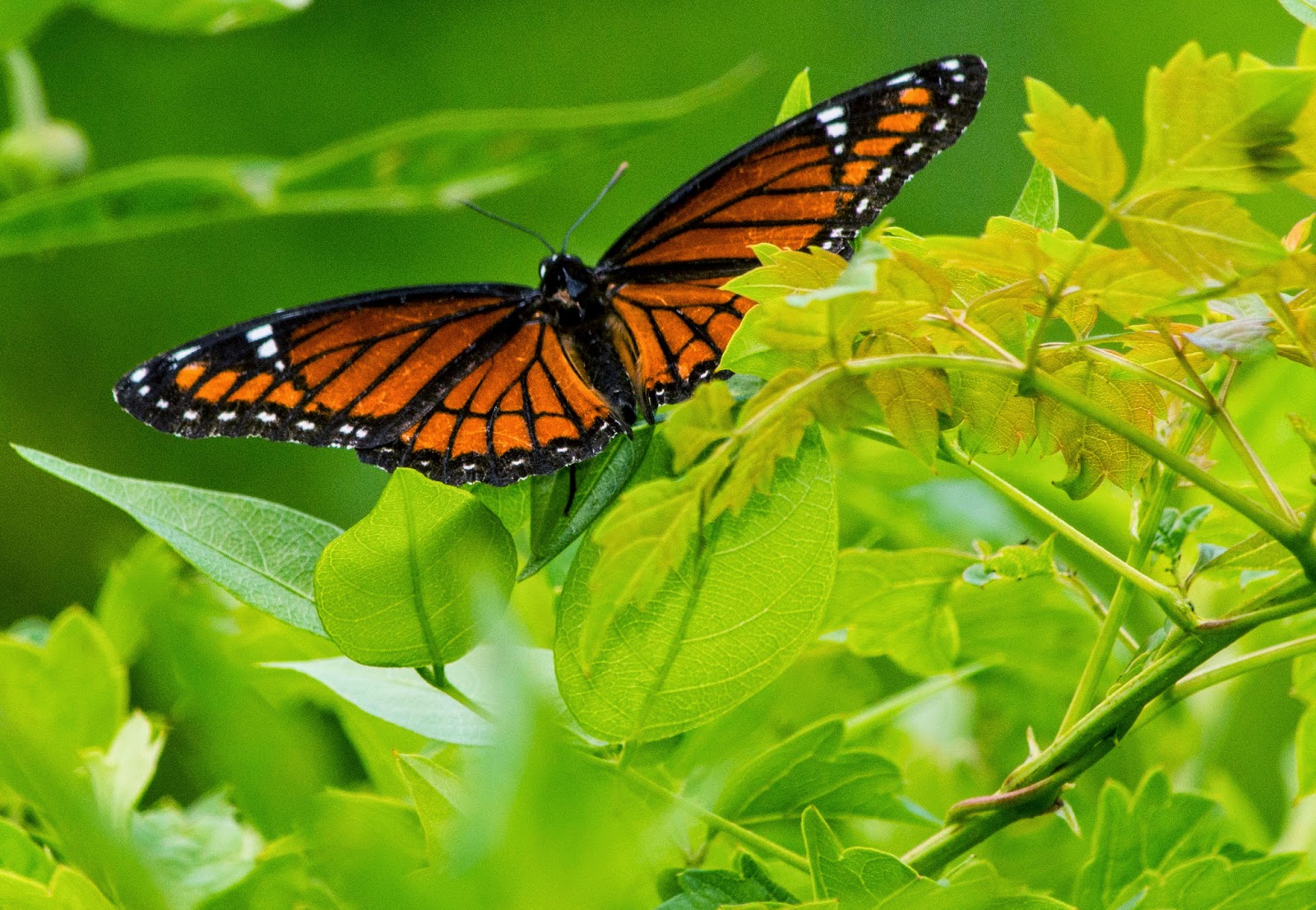 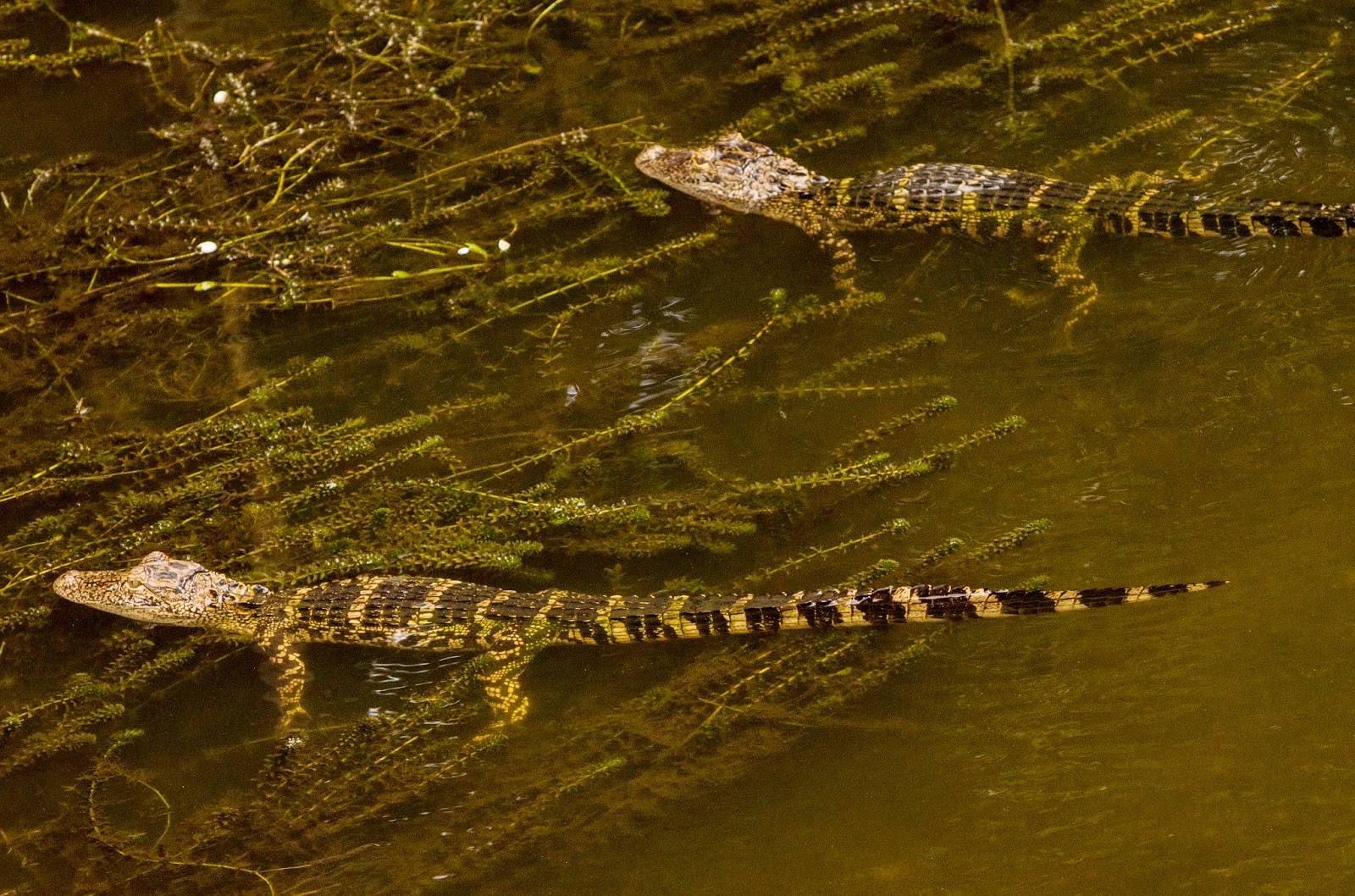 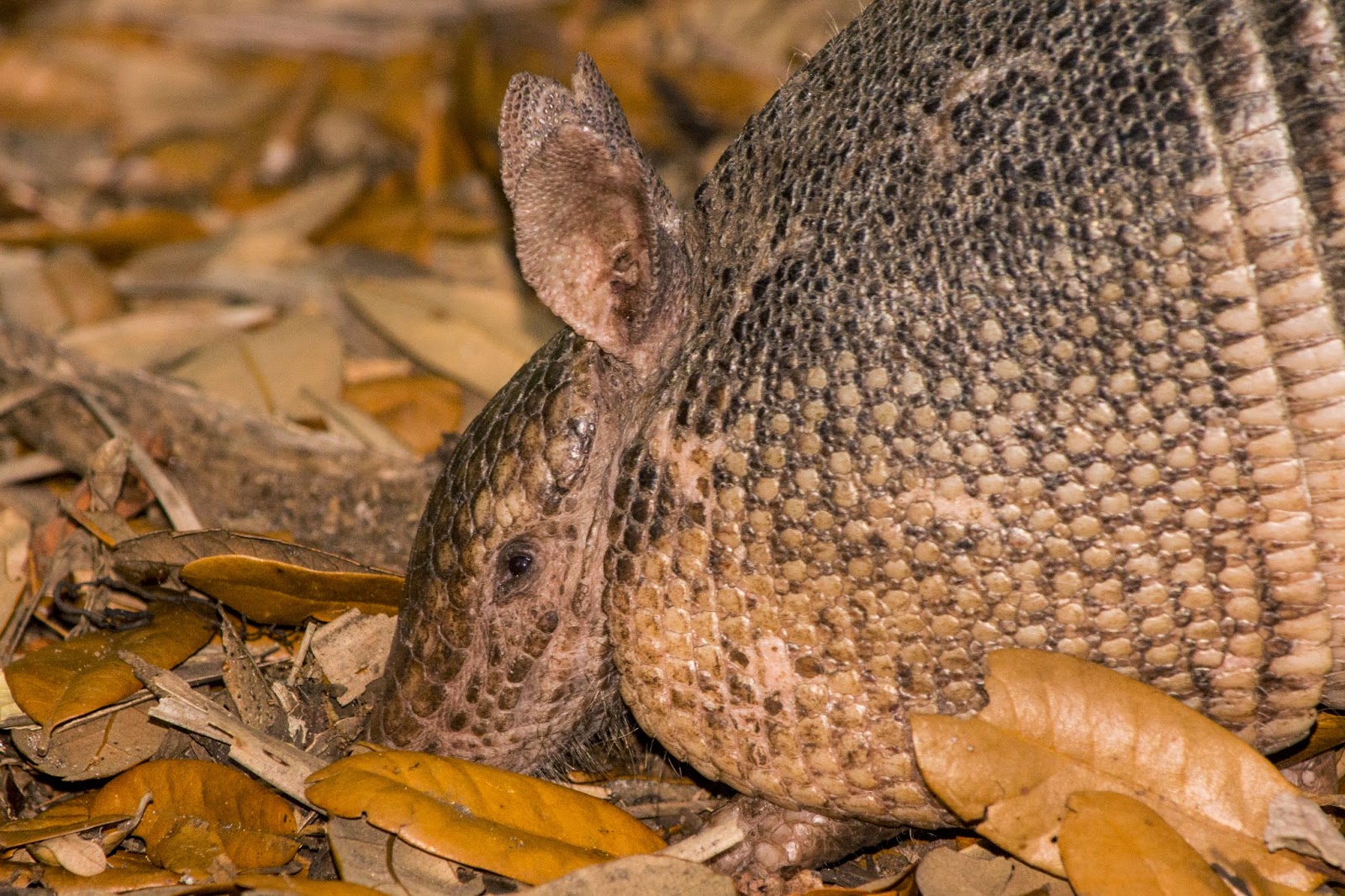 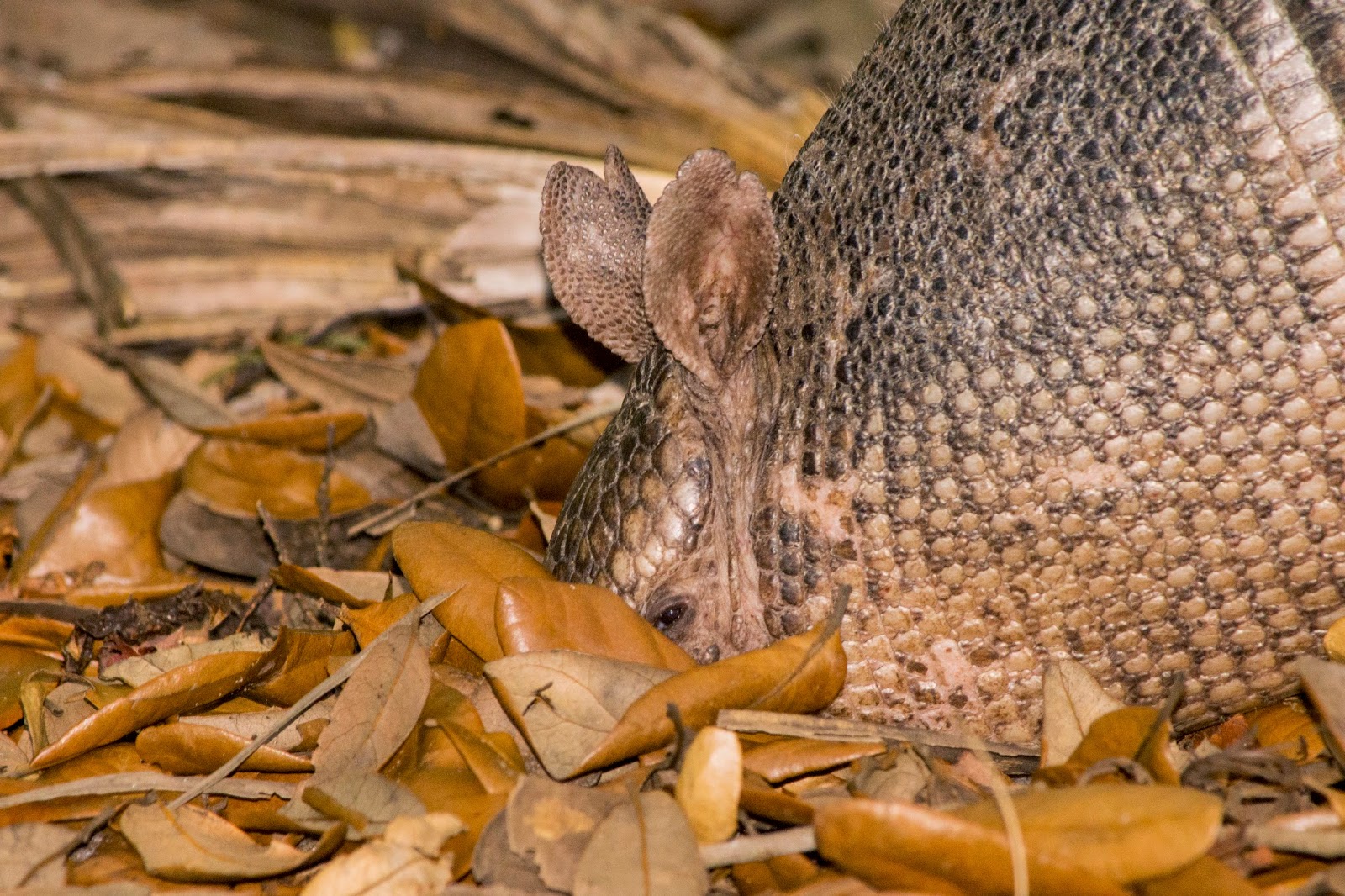 Found several birds too, and got some interesting pics of osprey skimming the water.  I was also glad to find a young green heron with adult, and a spoonbill among others. 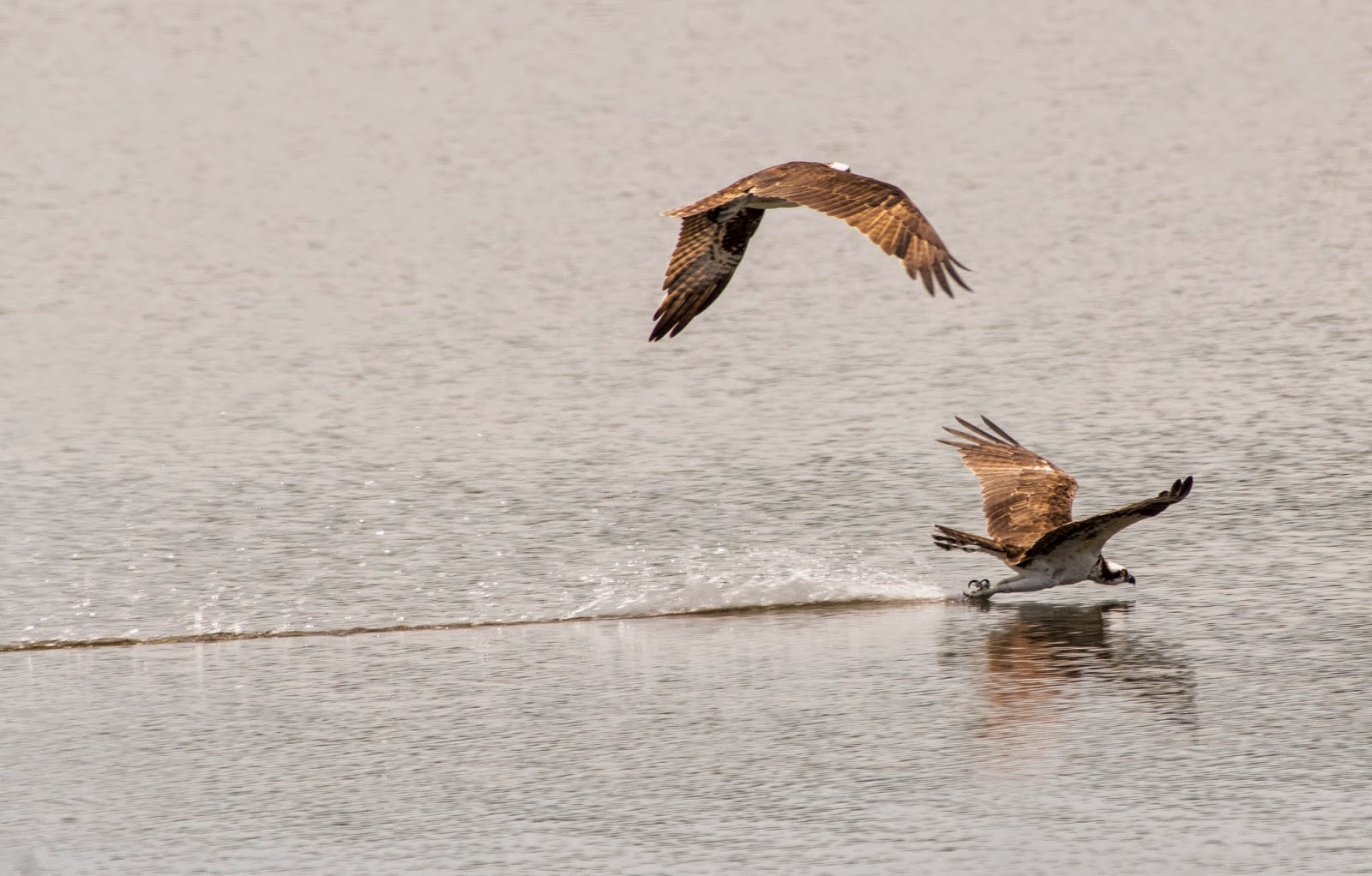 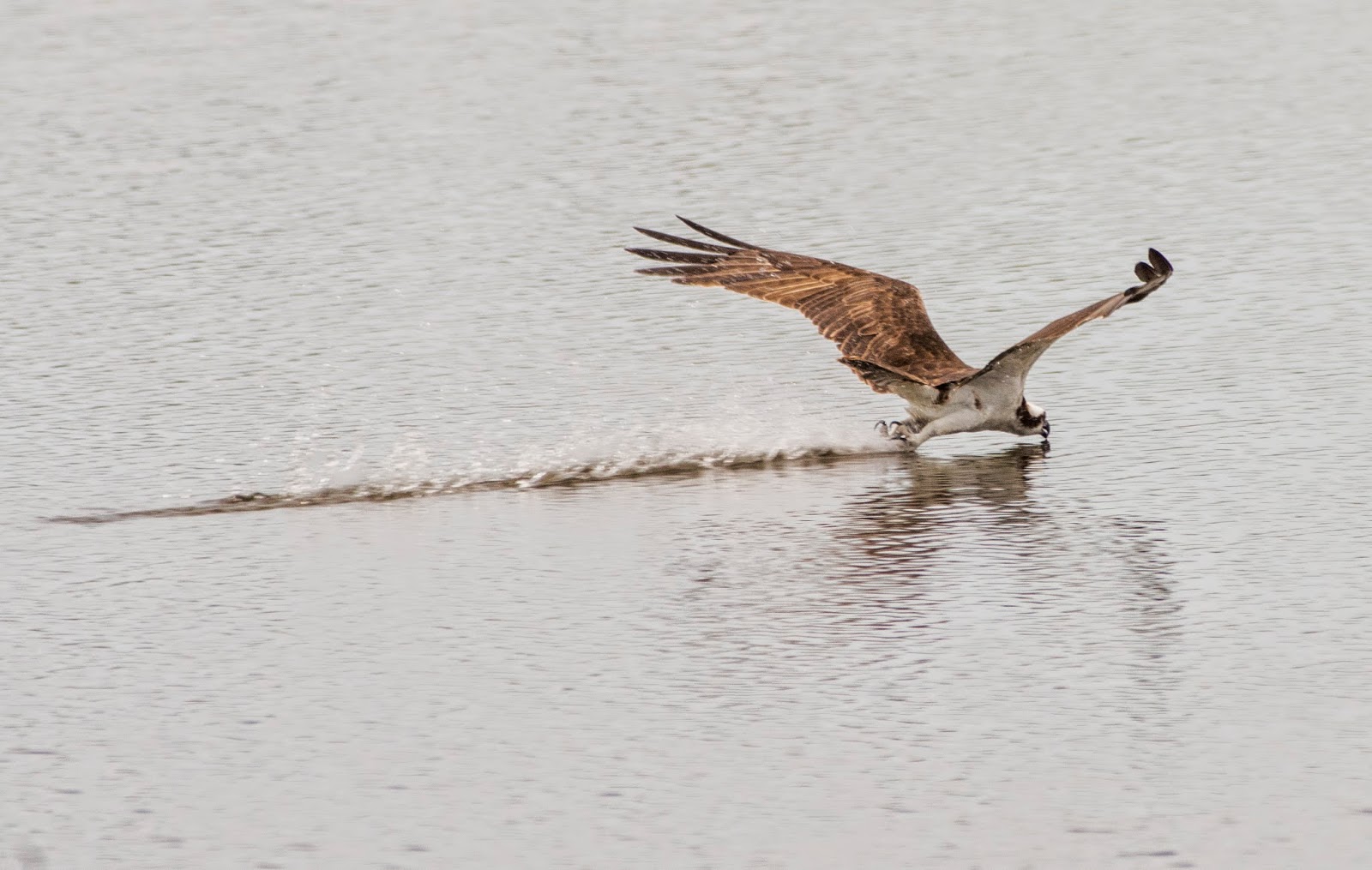 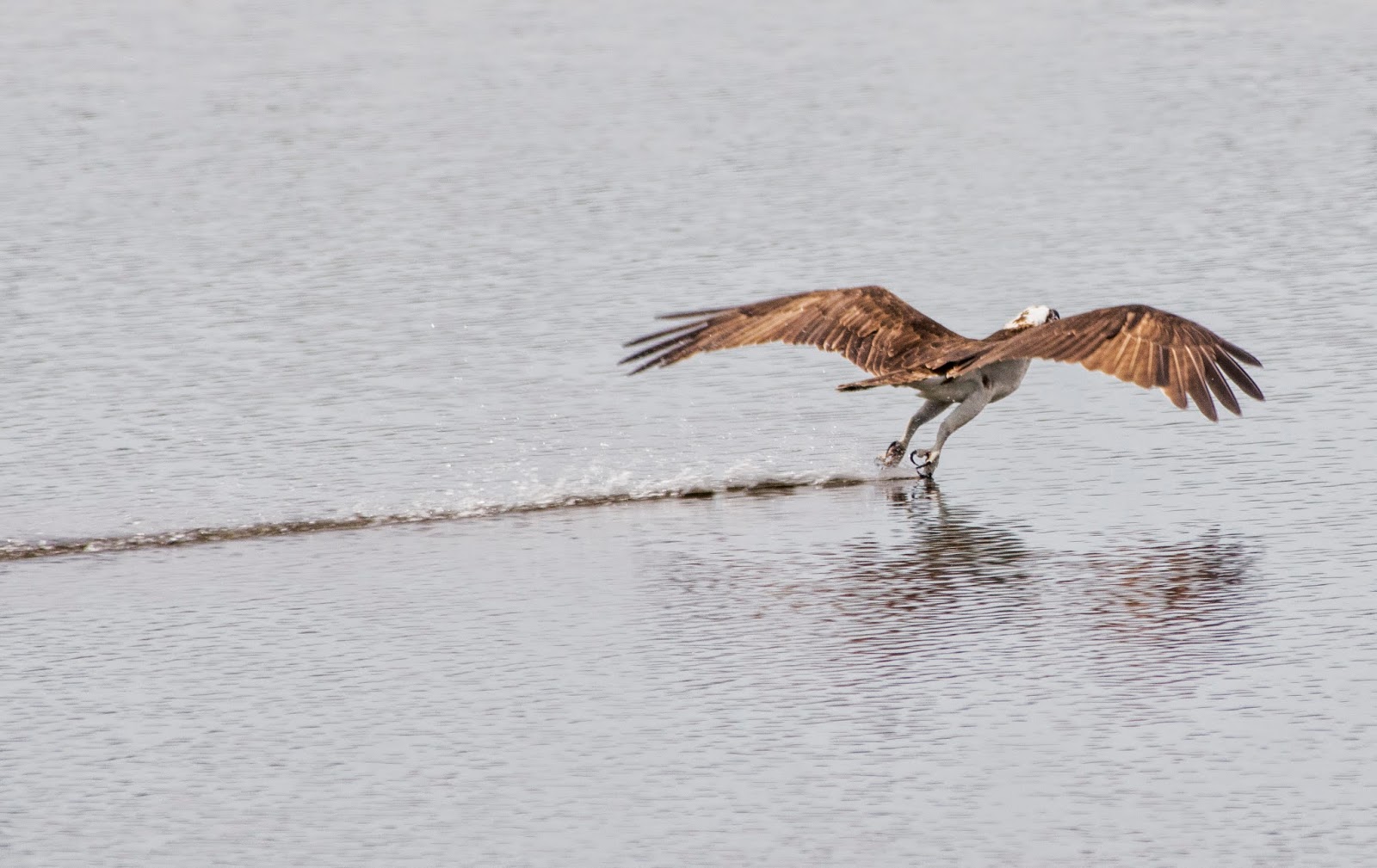 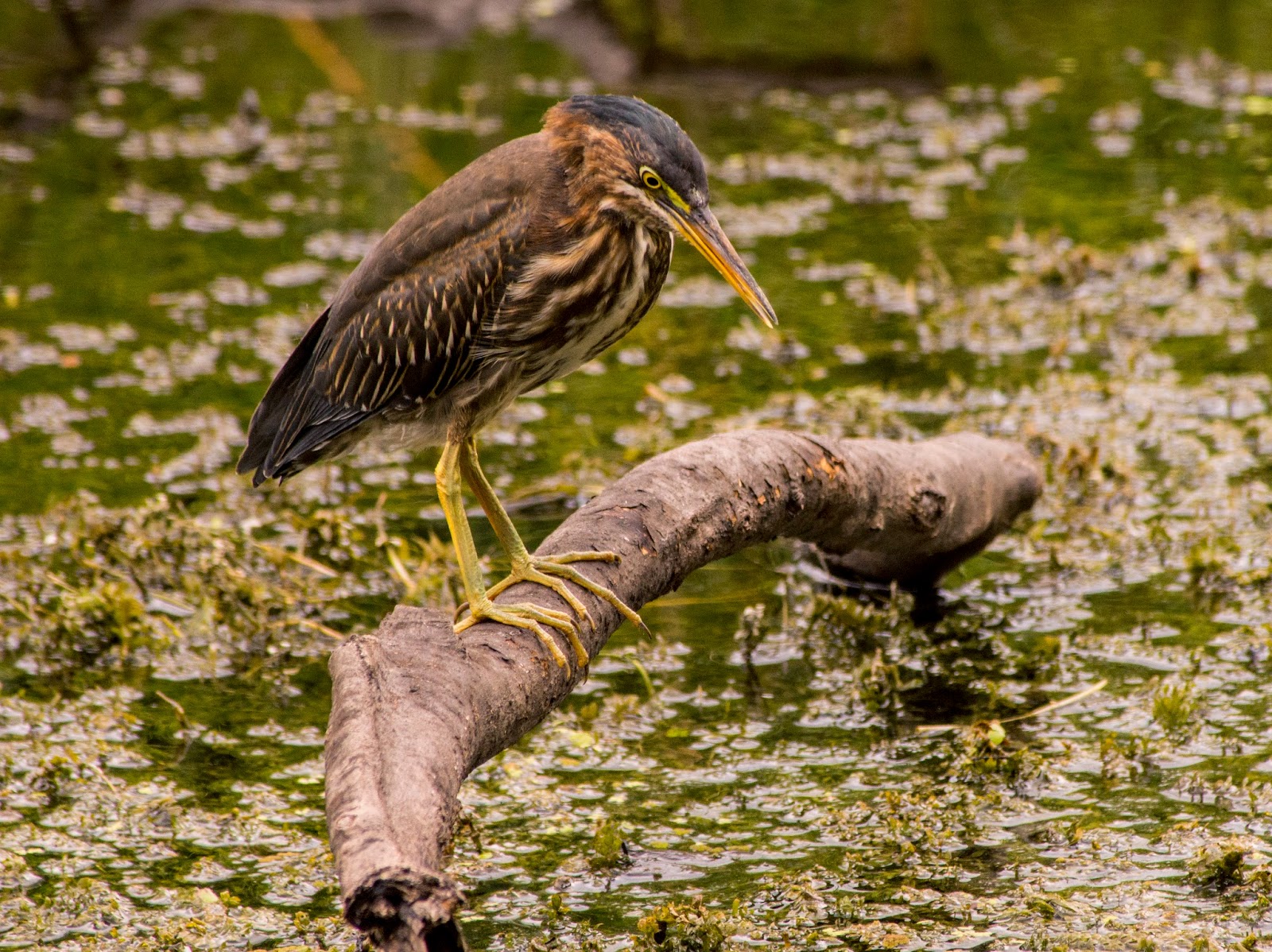 juvenile green heron (above) and adult (below) 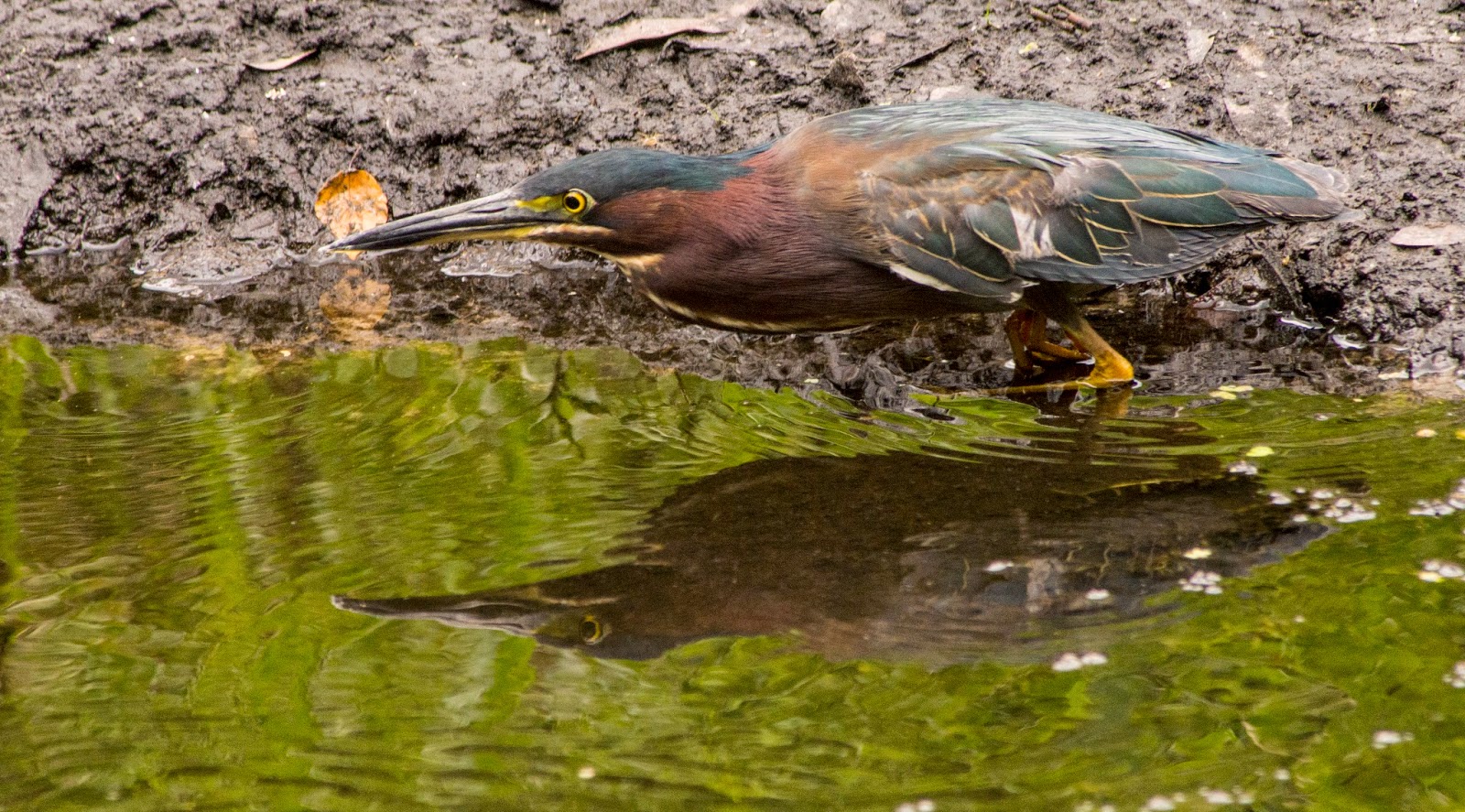 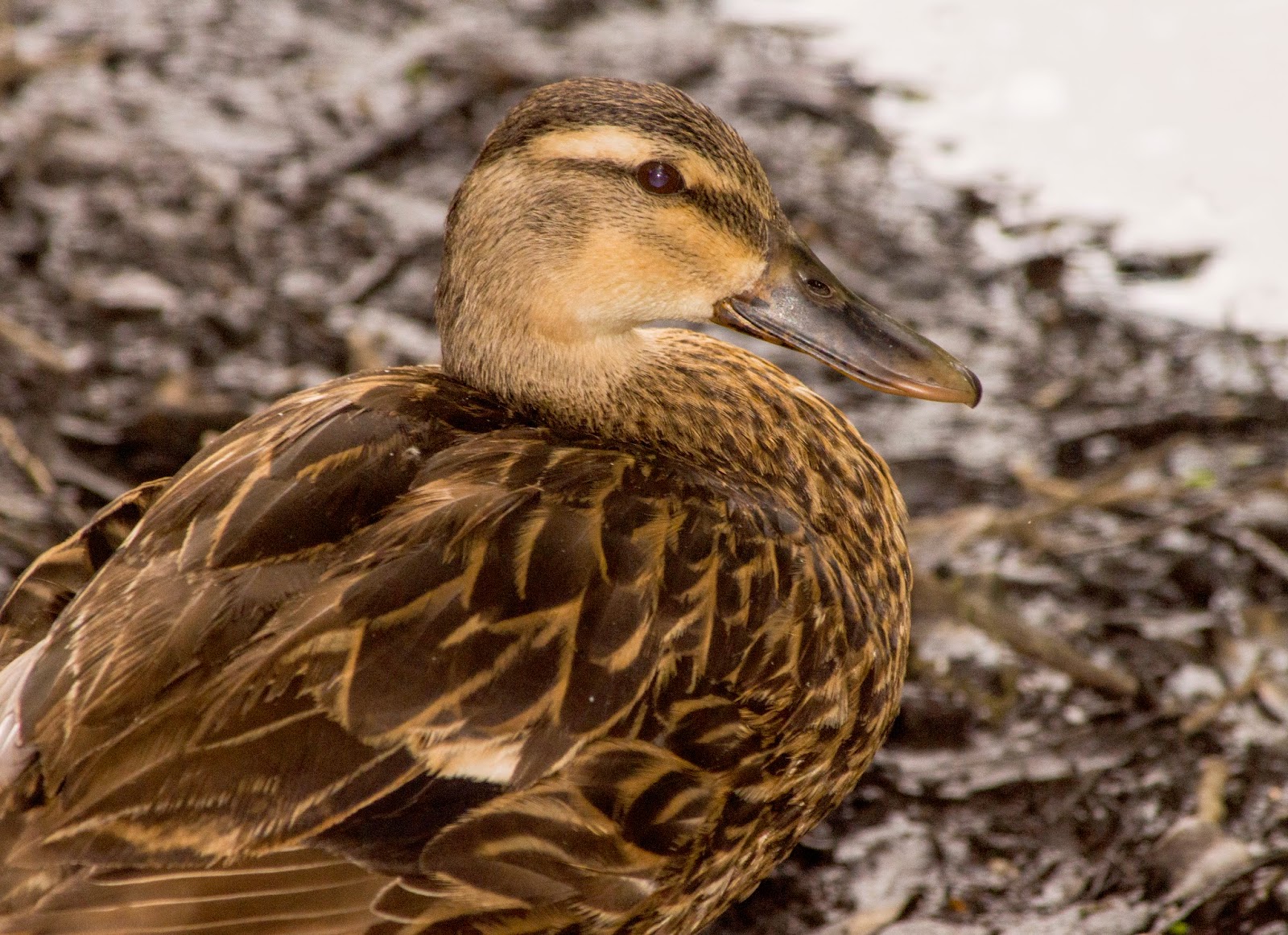 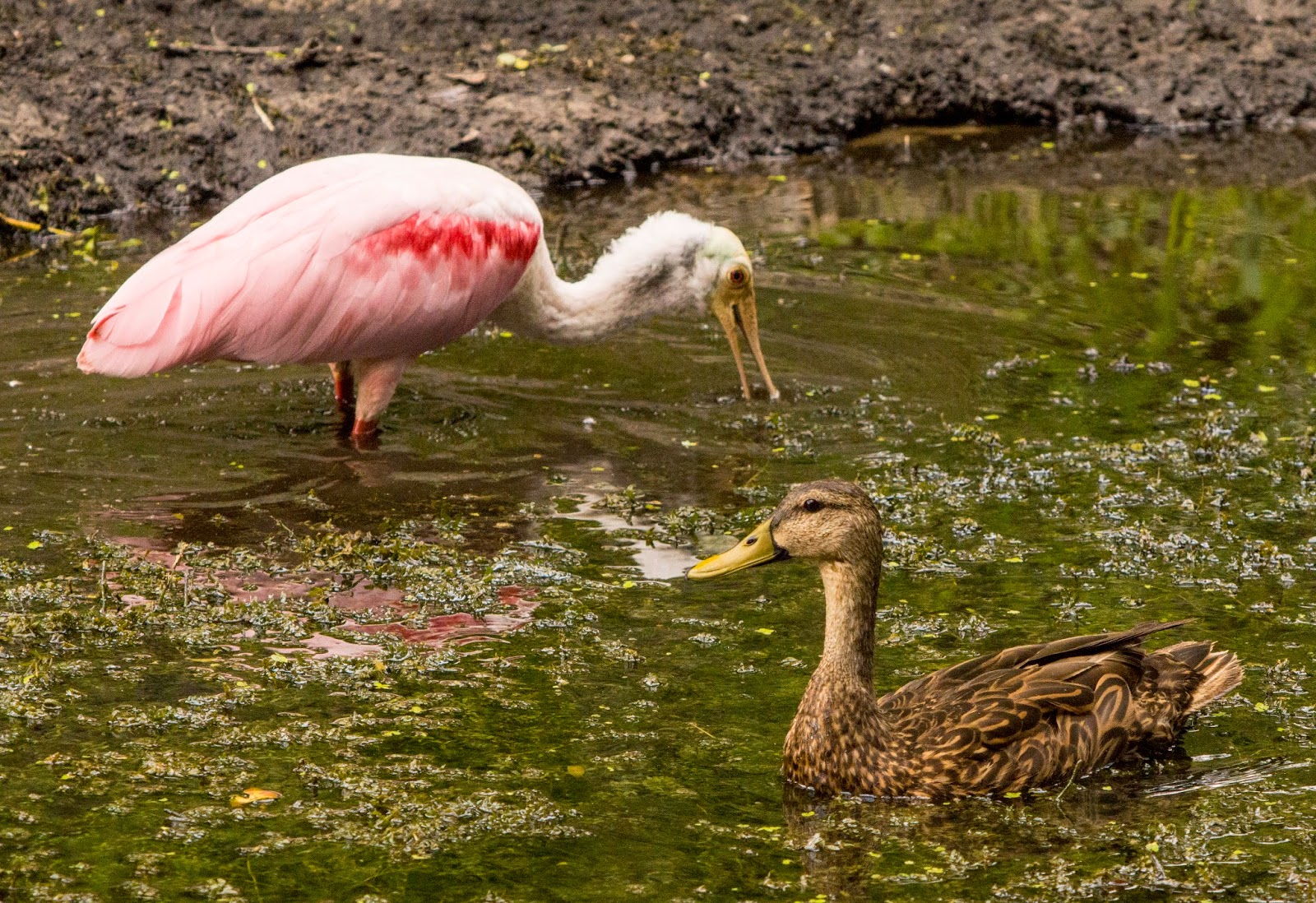 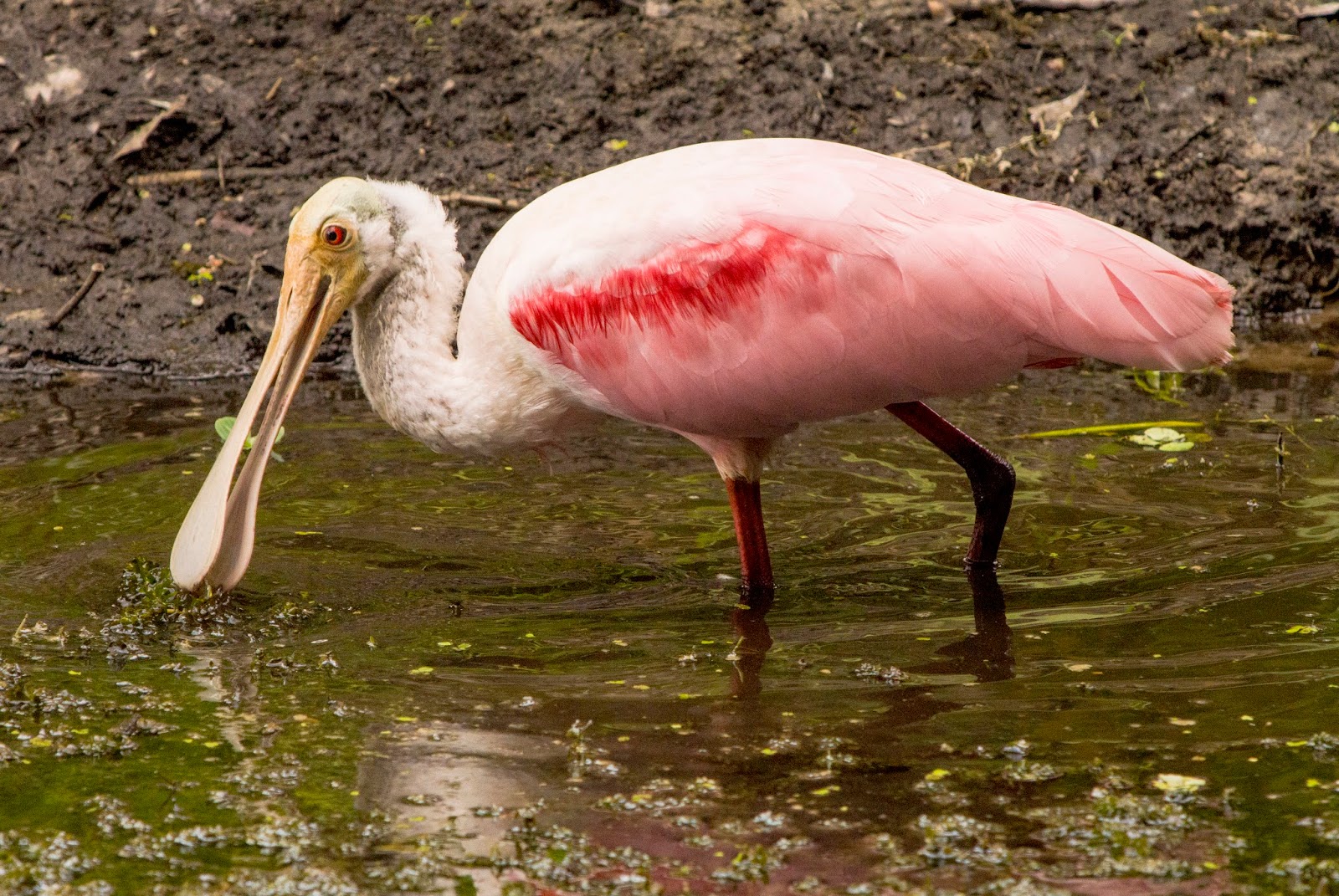 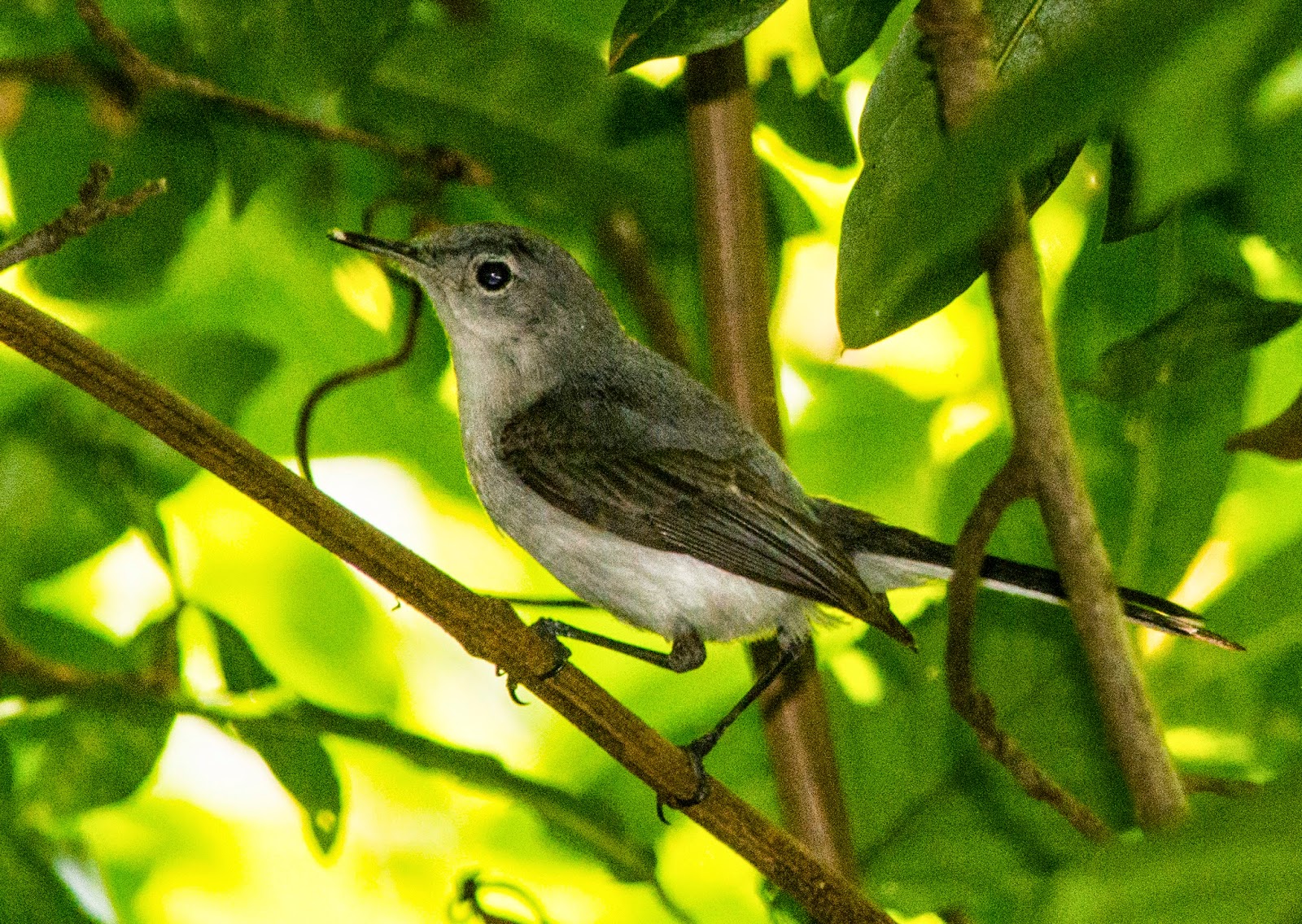 Posted by Breanna Perry at 3:40 PM