A second life bird for the day, and this one was a big surprise: white-faced ibis!  When I reported it, I was told it was only the fifth or sixth record for the county.  I came here to see the gadwall, which I have only seen two times before, and they were posing for photos too.  Also found redhead ducks, blue and green wing teal, yellowlegs, and a sharp-shinned hawk flew over as well as flocks of robins.  There was also a hooded merganser family with one female and two youngsters. 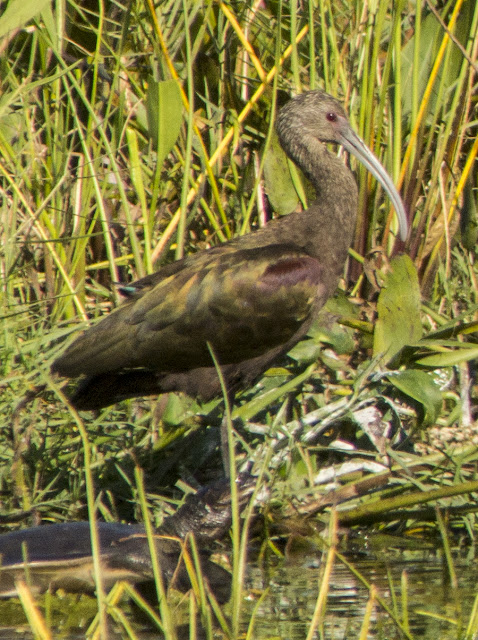 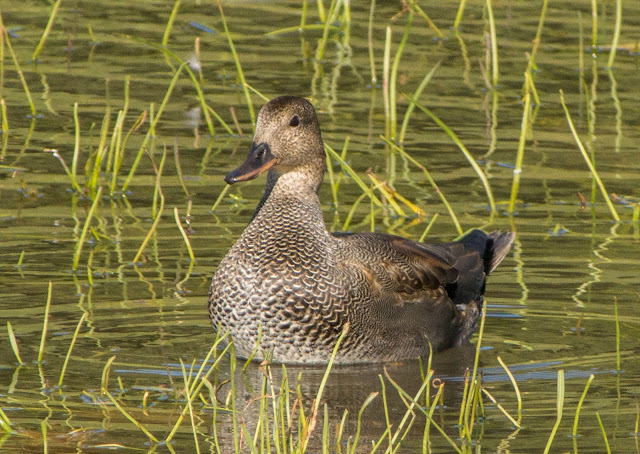 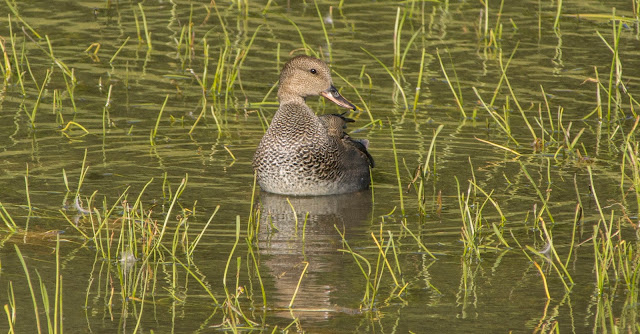 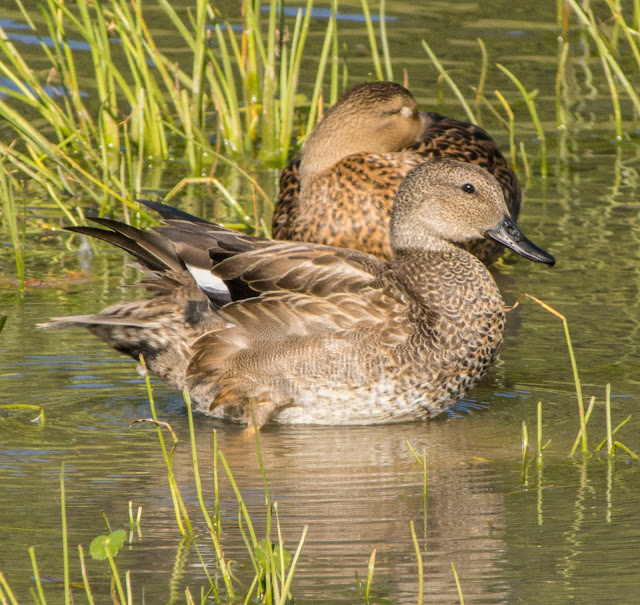 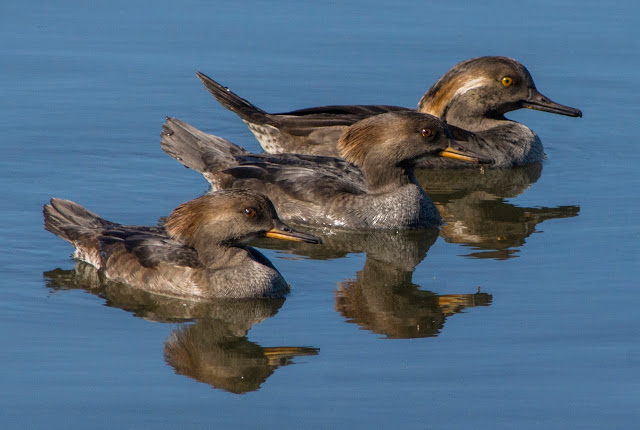 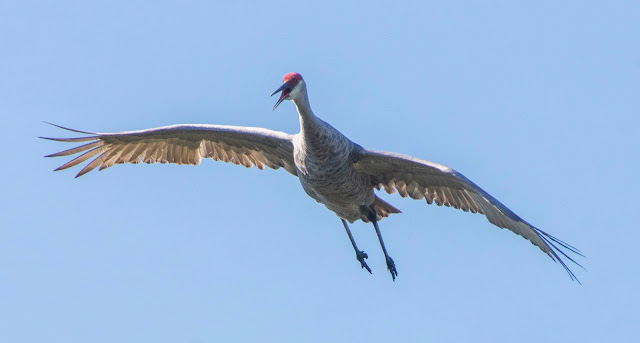 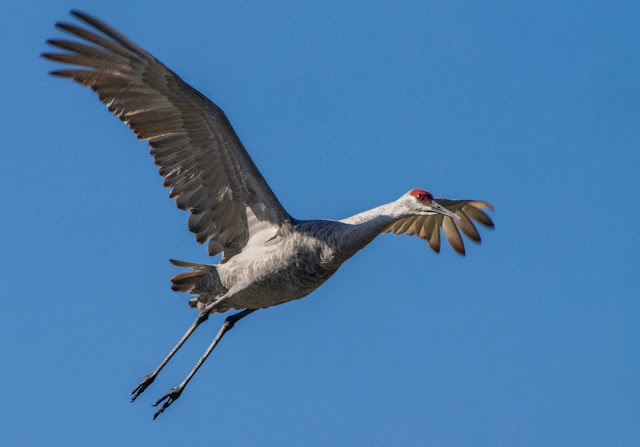 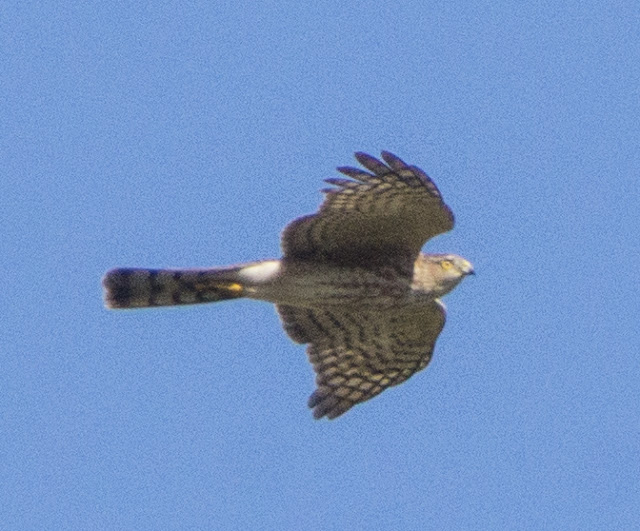 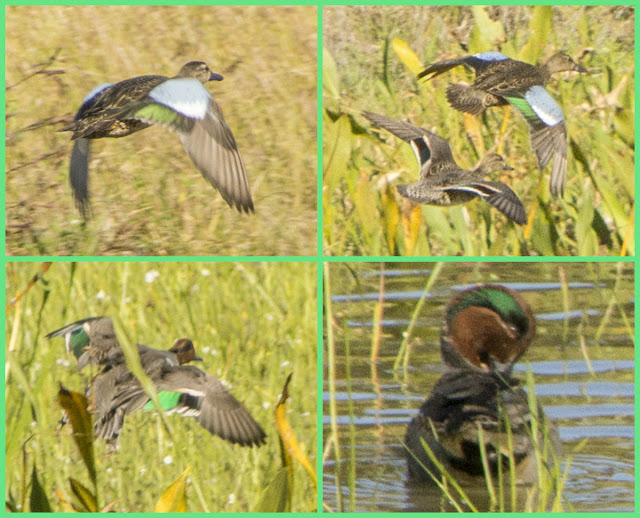 Posted by Breanna Perry at 5:34 PM