I didn't want to waste the trip down to Sarasota to give the injured gull to Save our Seabirds, so I made it over to Myakka.  By the way, the gull did not have a broken wing, only sprained so they said he would recover!  The other three gulls I found at the pier area recently all had to be put down, so this was a nice surprise!

Myakka was super flooded with water just about filling up the roads.  It has been a few years since I had been here and I didn't remember it very well, but it is a long road you can drive with several places to stop and get out. 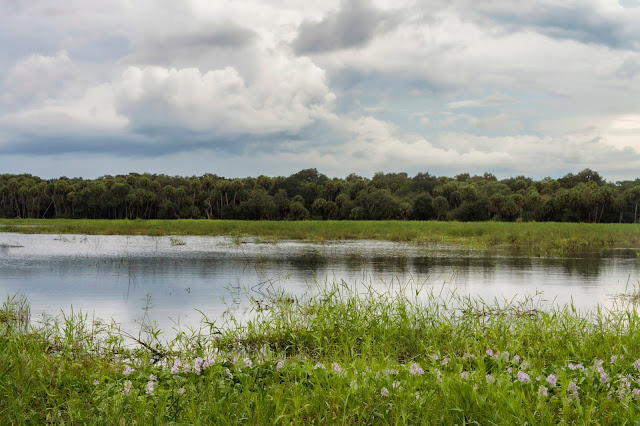 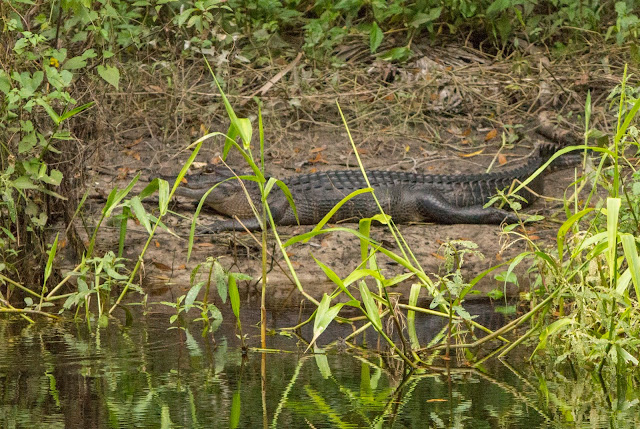 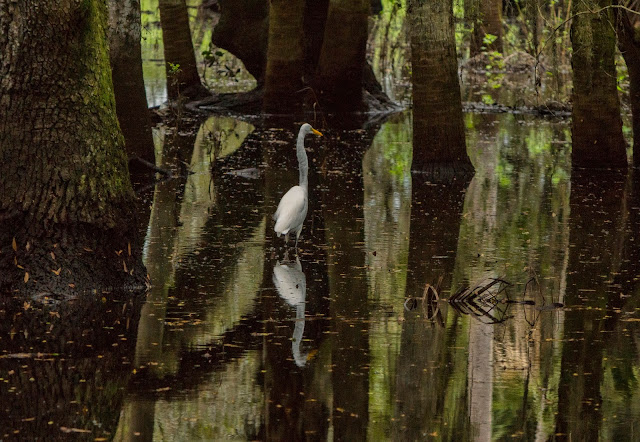 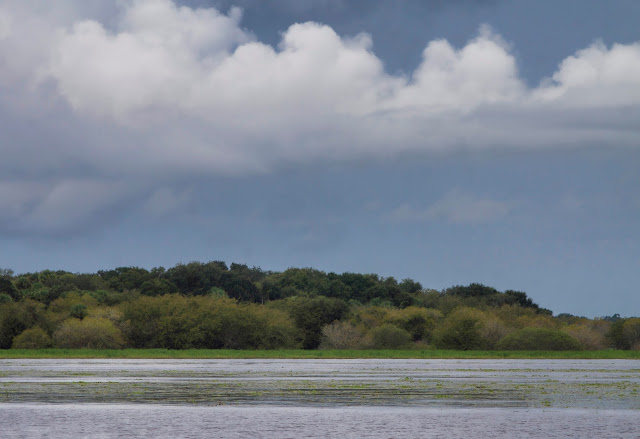 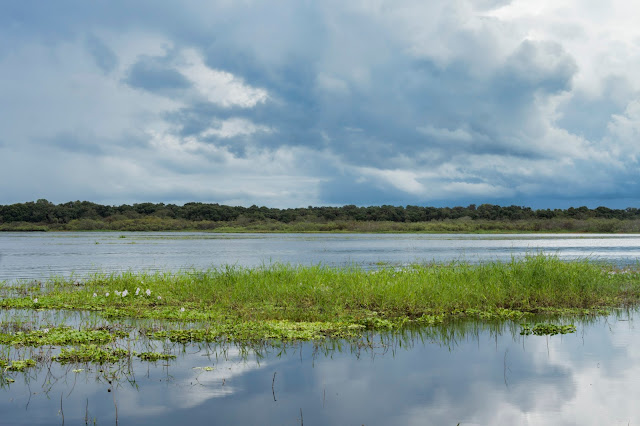 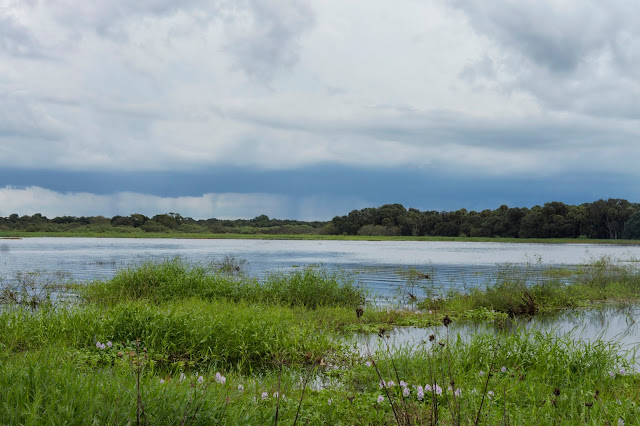 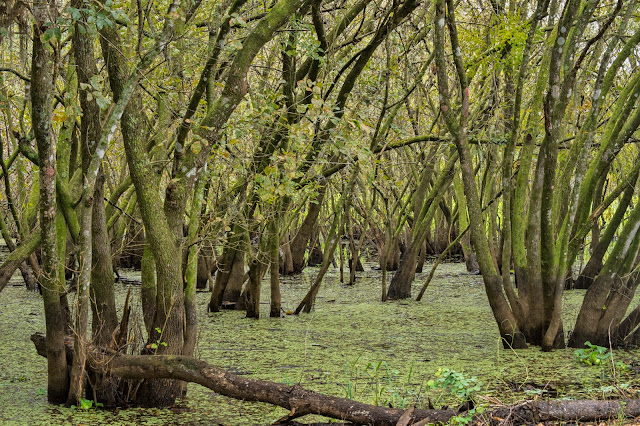 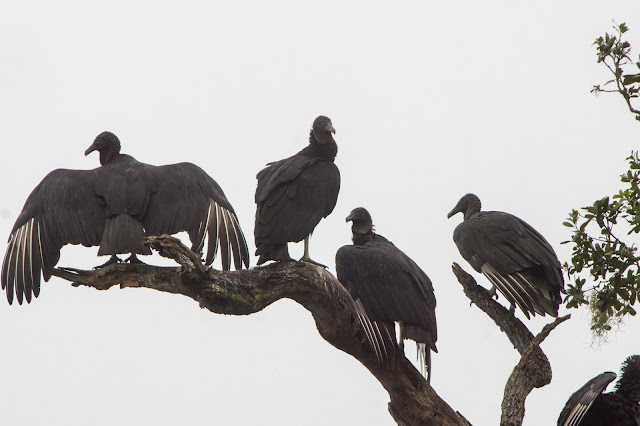 Posted by Breanna Perry at 4:48 PM