Found a lot of good birds here today including prairie warbler, yellow warblers, red-eyed vireo, magnificent frigate, and white-morph reddish egret.  Unfortunately, I also found an injured gull near the pier.  I find a lot of injured gulls here because of the fishing wire.  This one had a wing that I thought was broken at first, since he just let me pick him up (after I ran after him a bit). 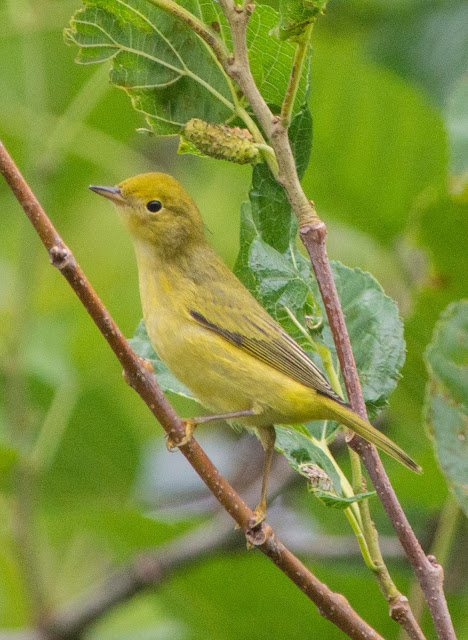 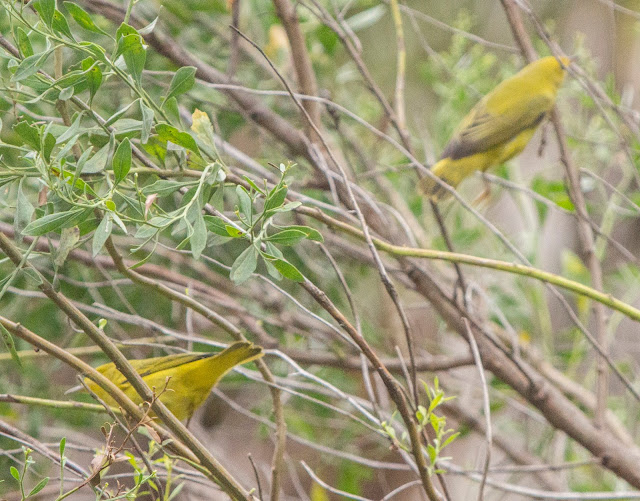 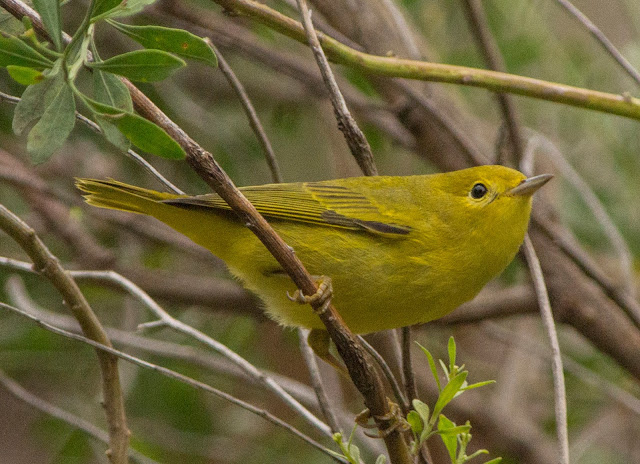 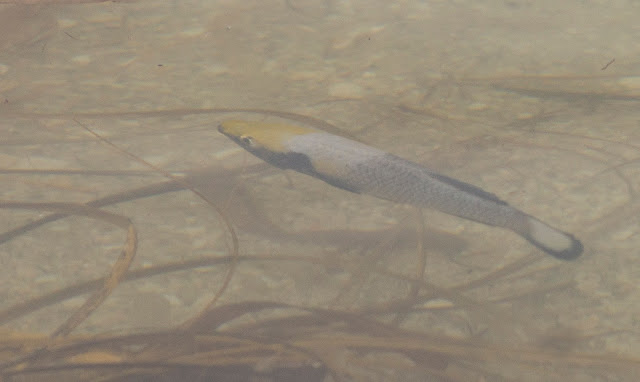 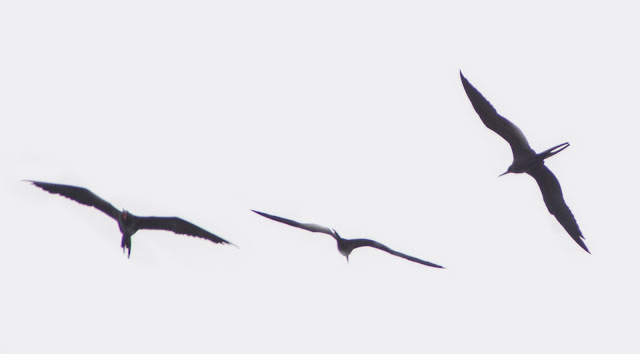 Posted by Breanna Perry at 4:47 PM