Sometimes I don't like to pack in too much fun at a day at Disney, but I was pleasantly surprised with Medieval Times keeping the entertainment (not to mention photography) going until late at night.  I was also impressed that they actually ask at every section if anyone is vegetarian.  The vegetarian meal is also pretty much the same as the vegan meal, and it was actually better than most places I go out to eat.  For photography, it was about the most difficult lighting situation I have ever been in.  Basically, to get these shots, I was using both cameras and taking photos constantly the entire show. 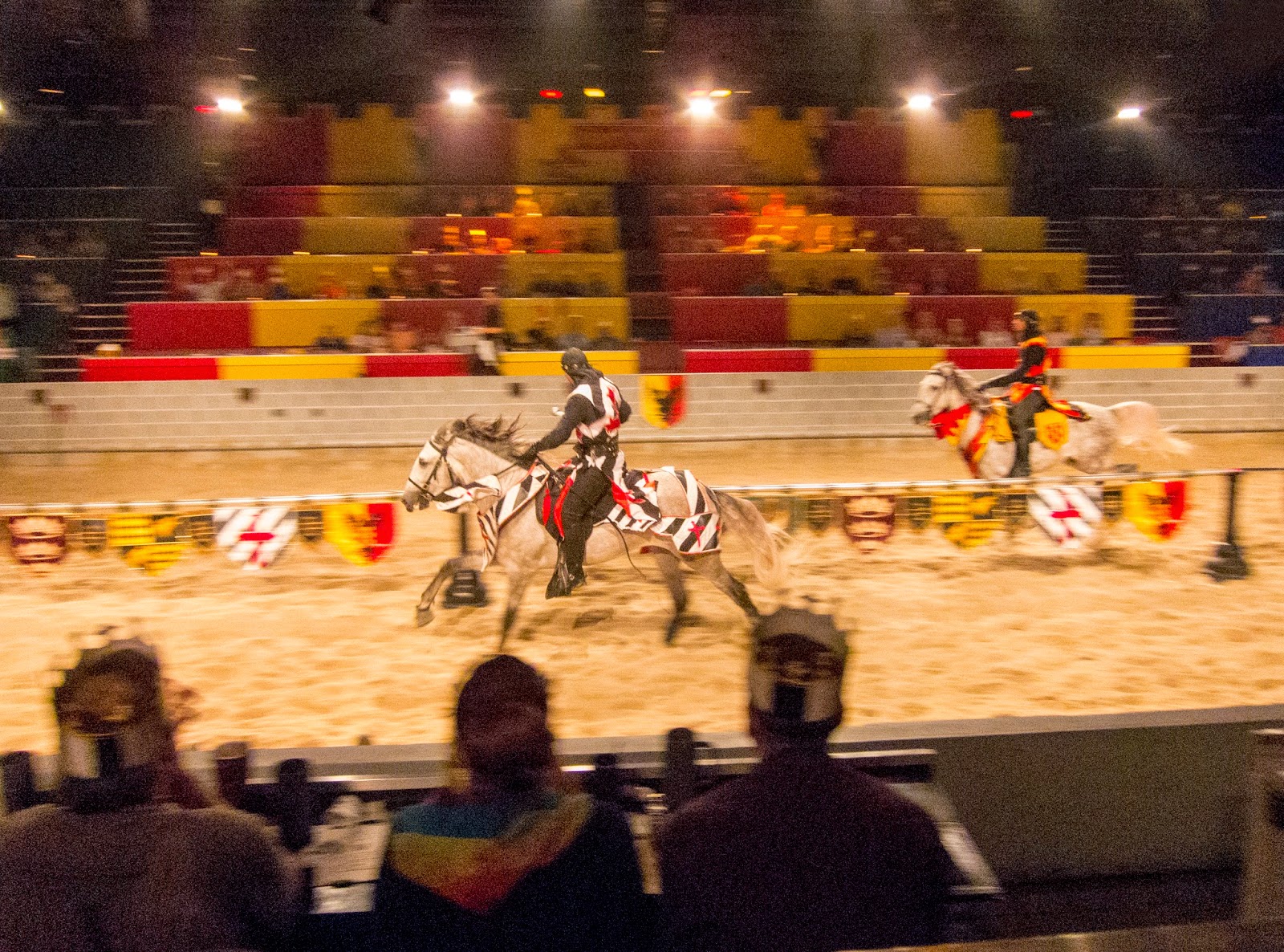 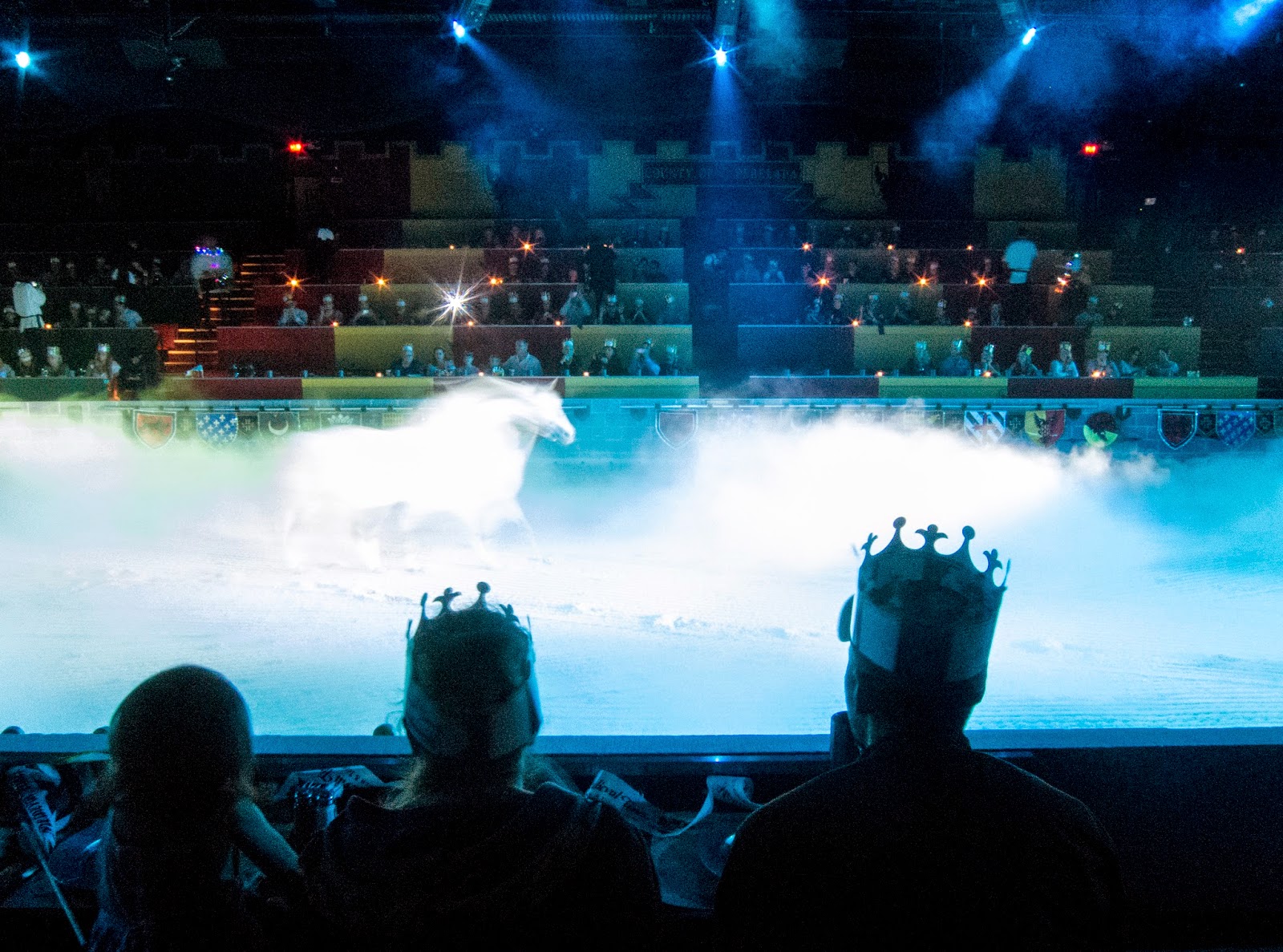 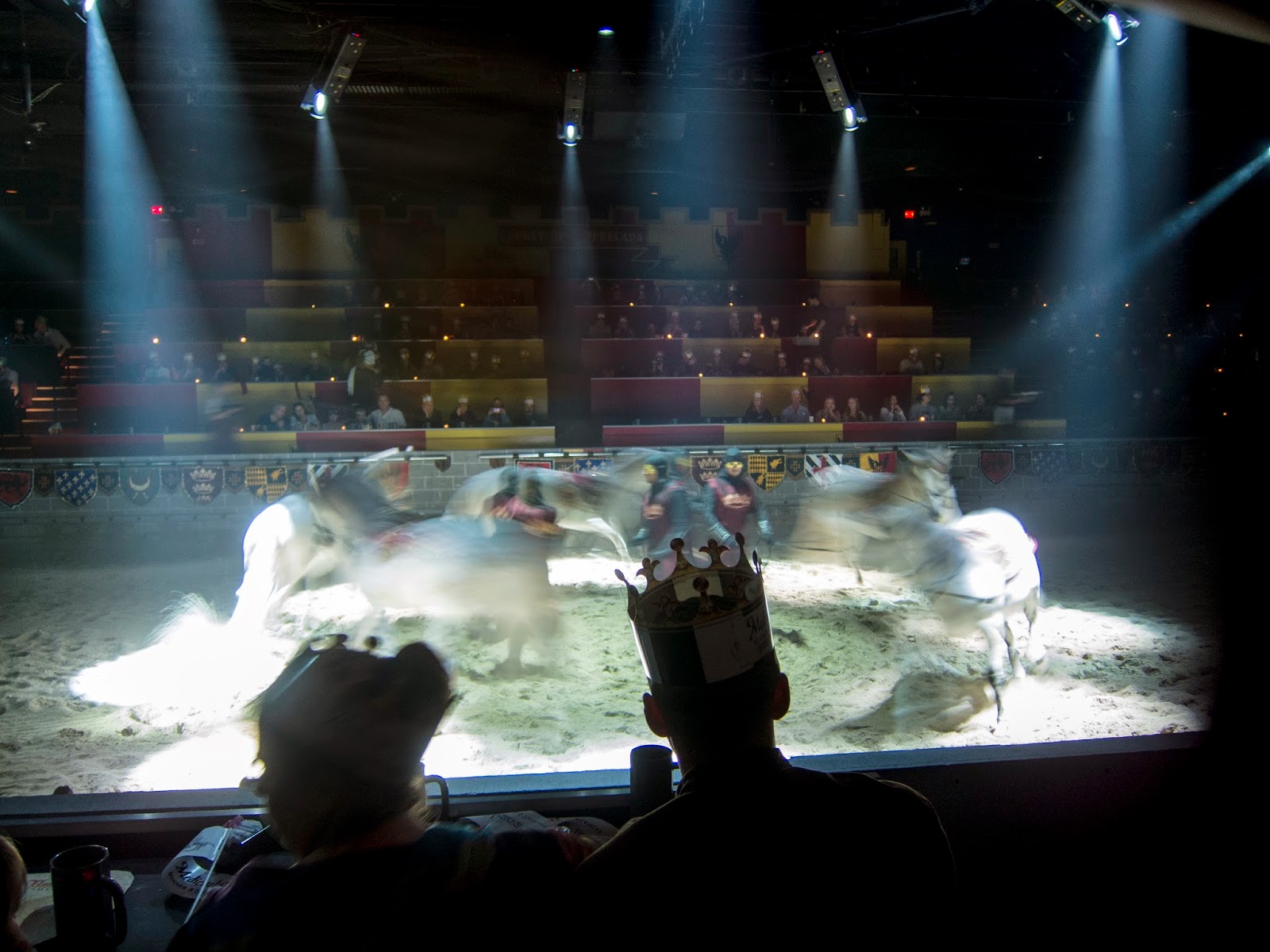 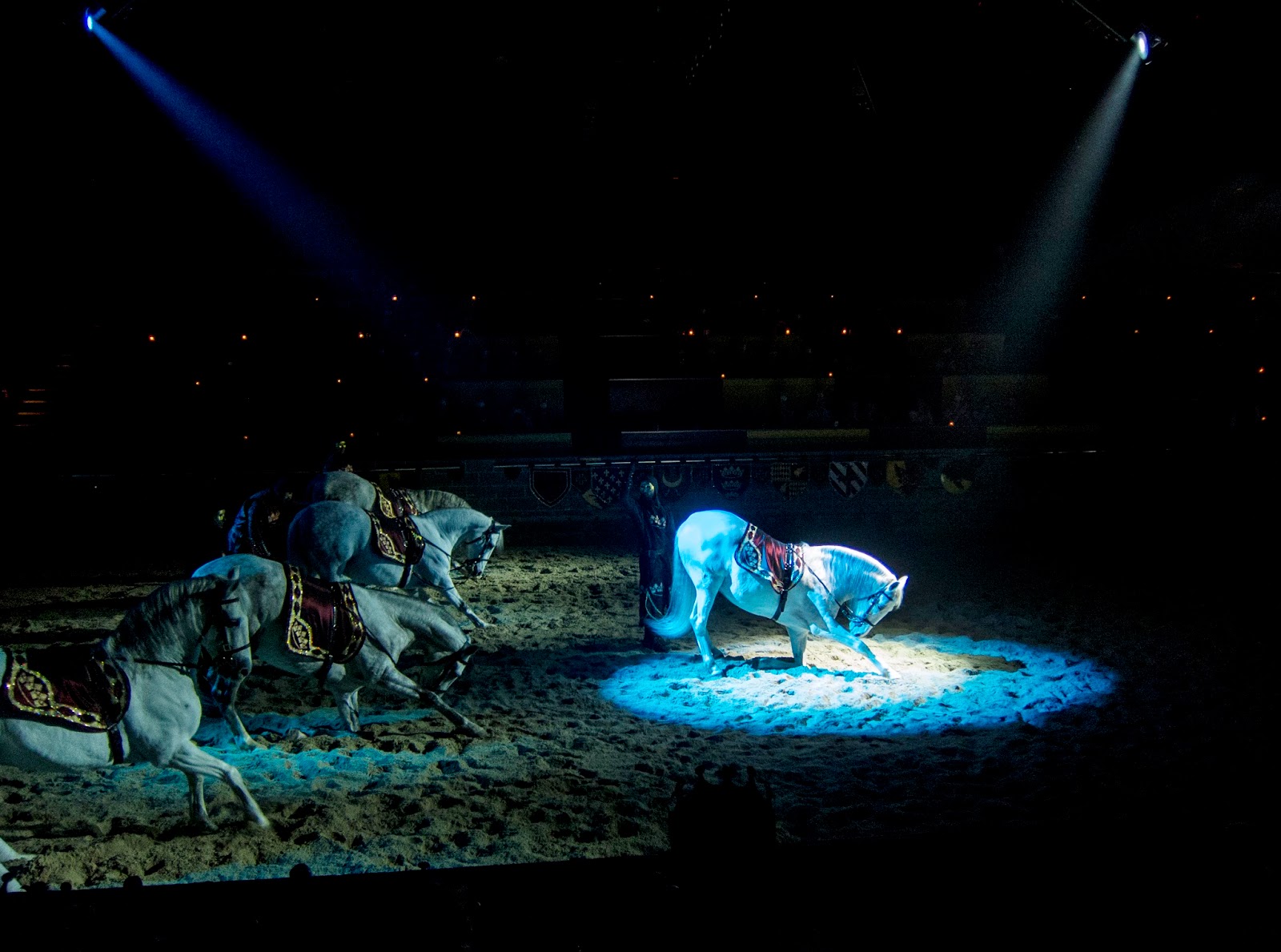 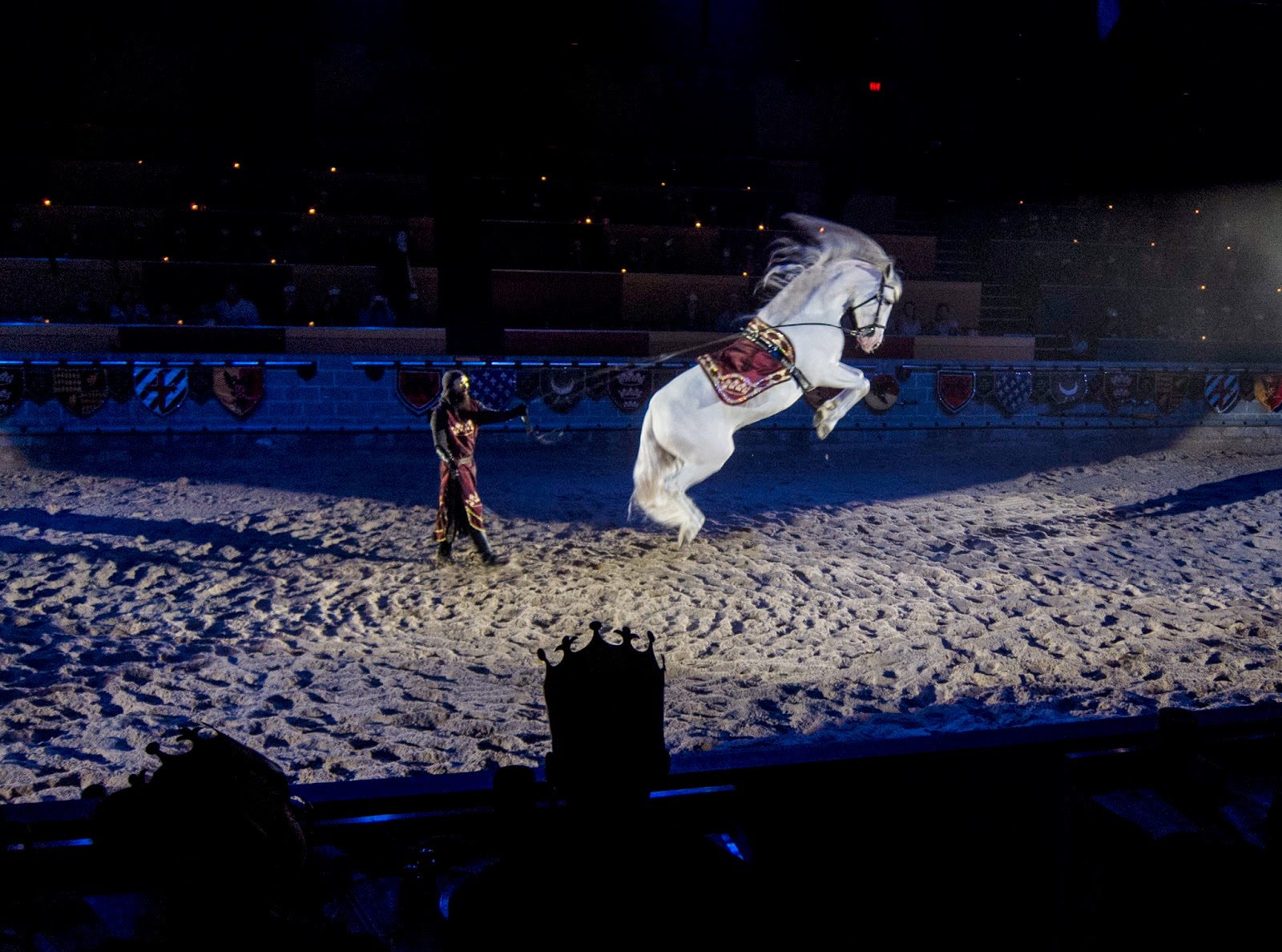 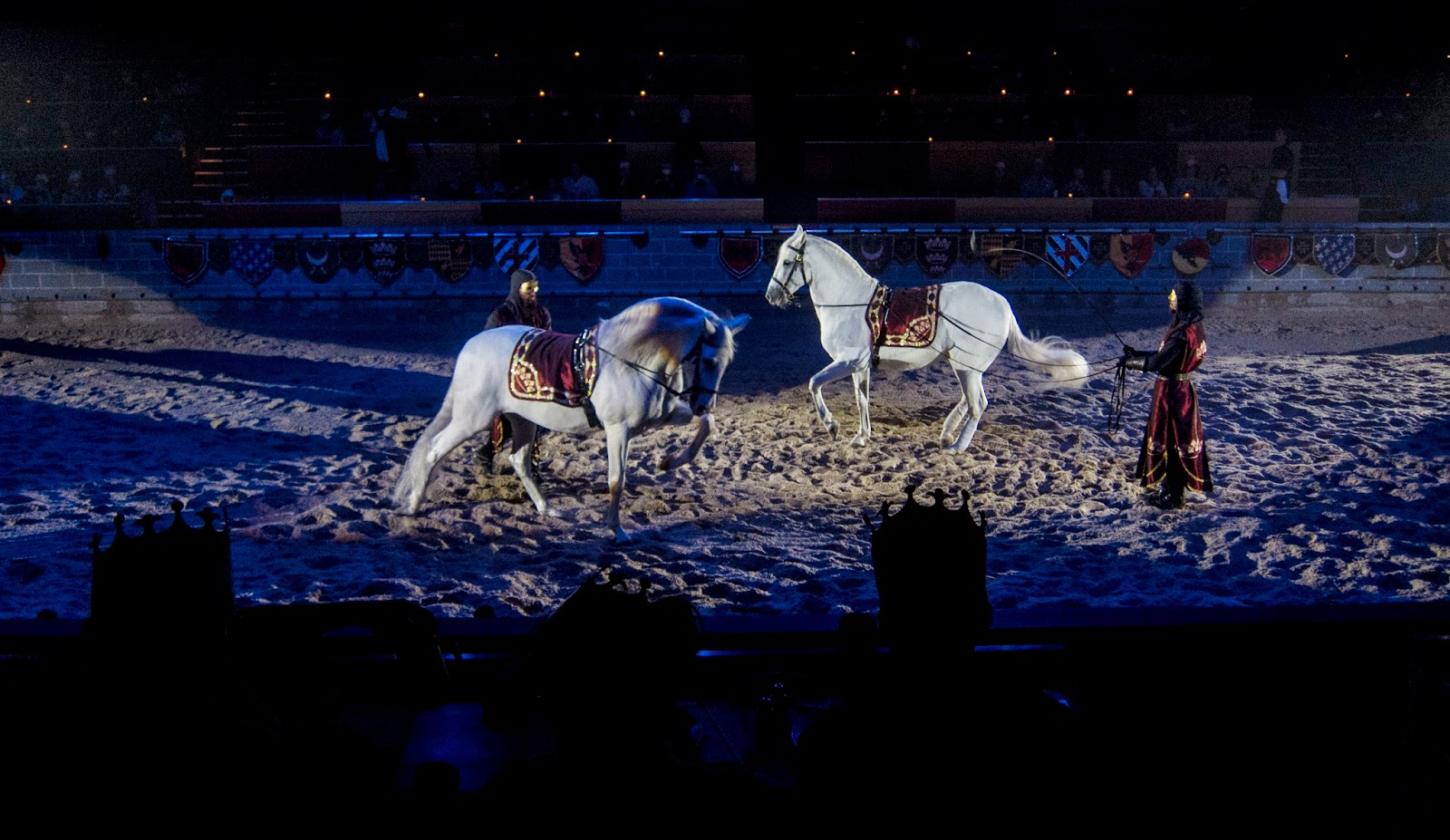 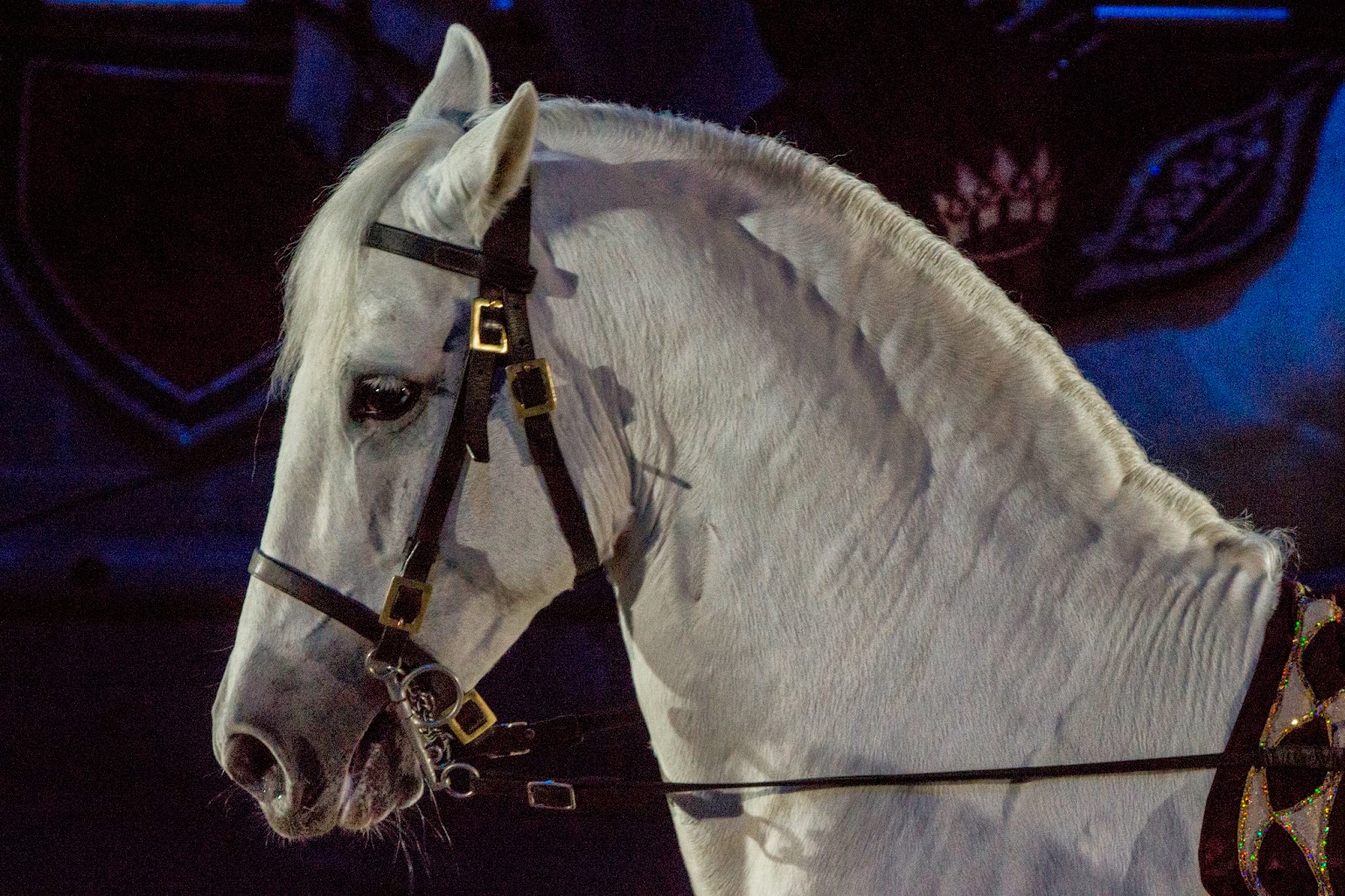 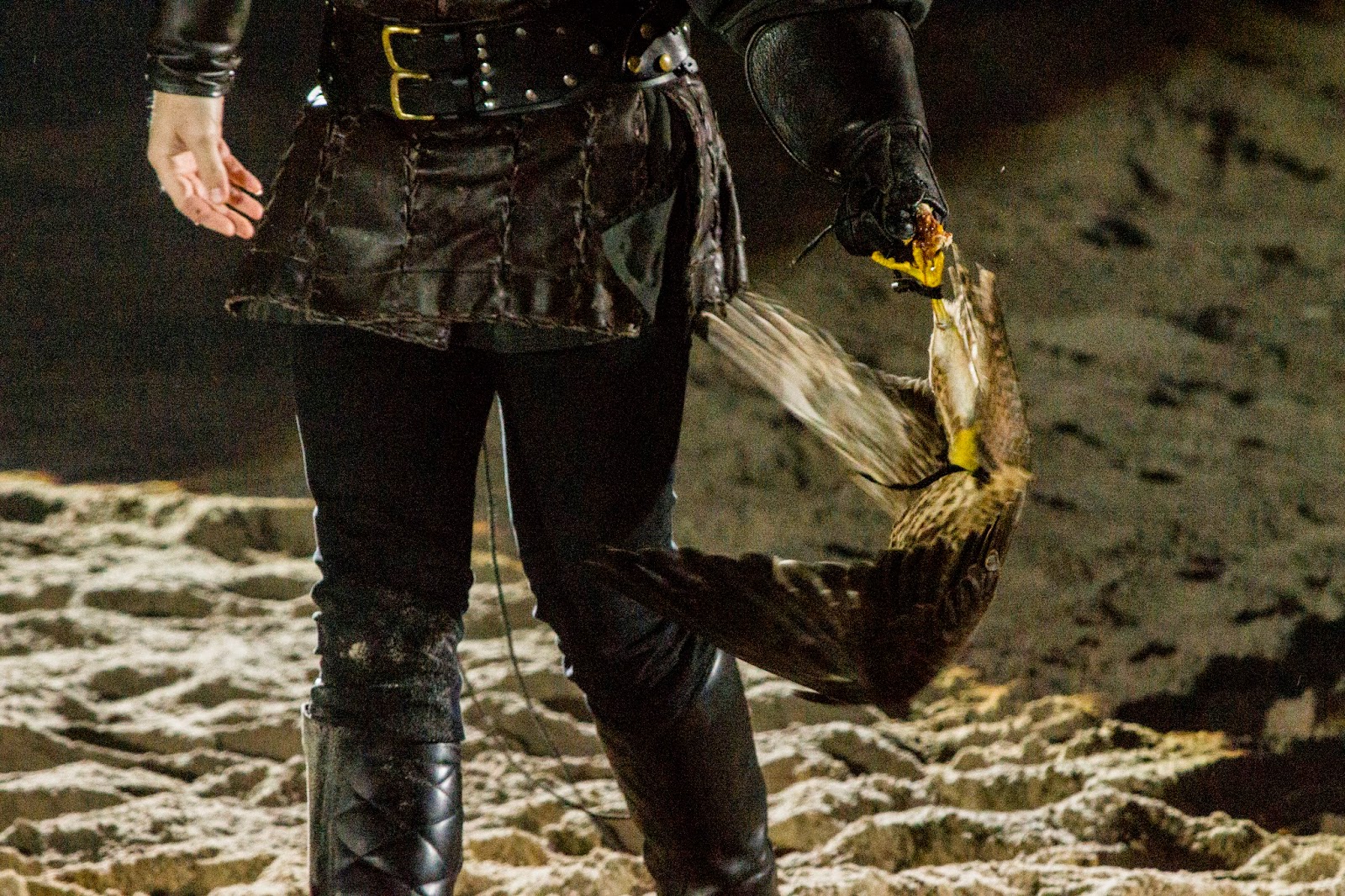 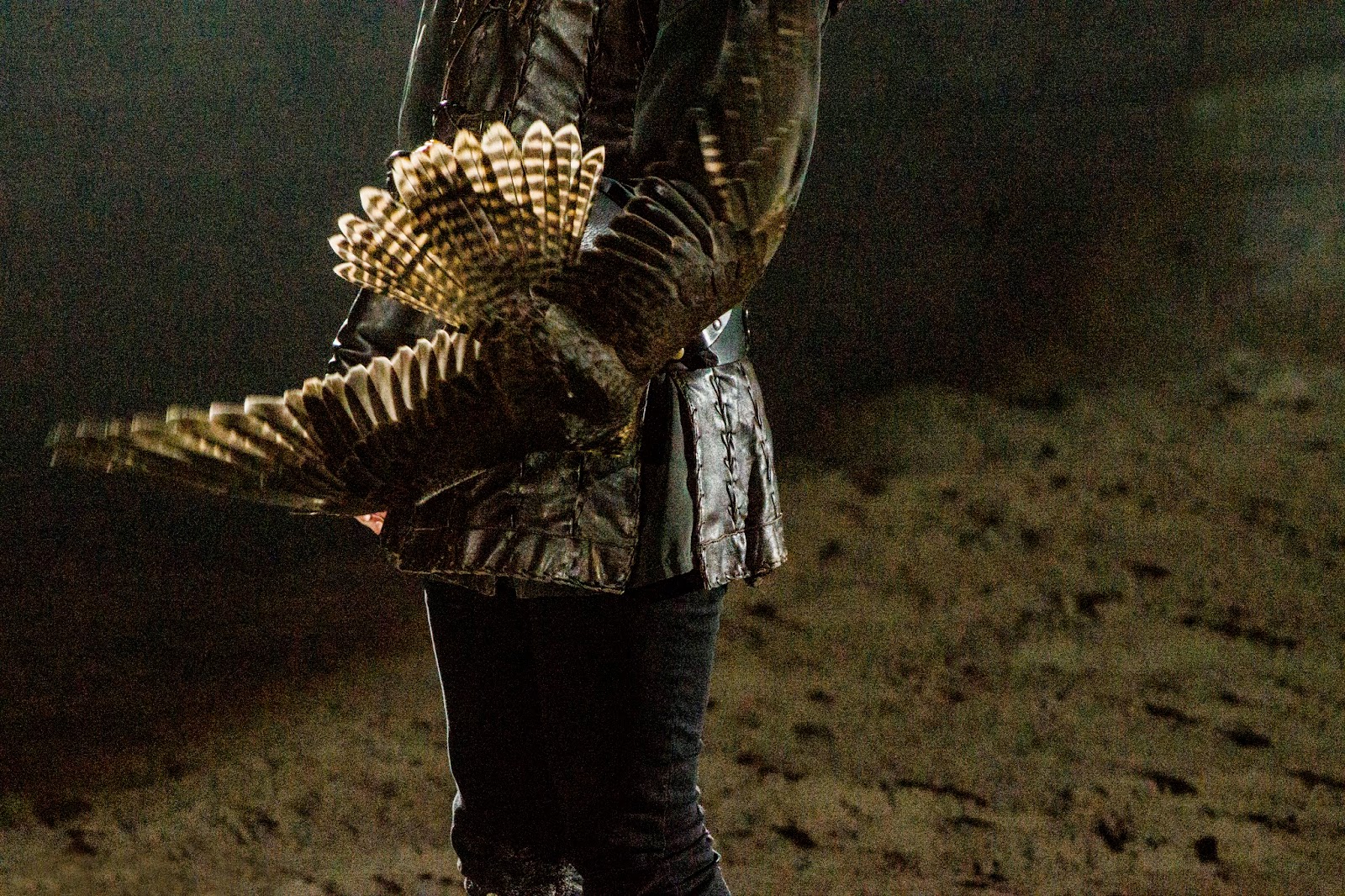 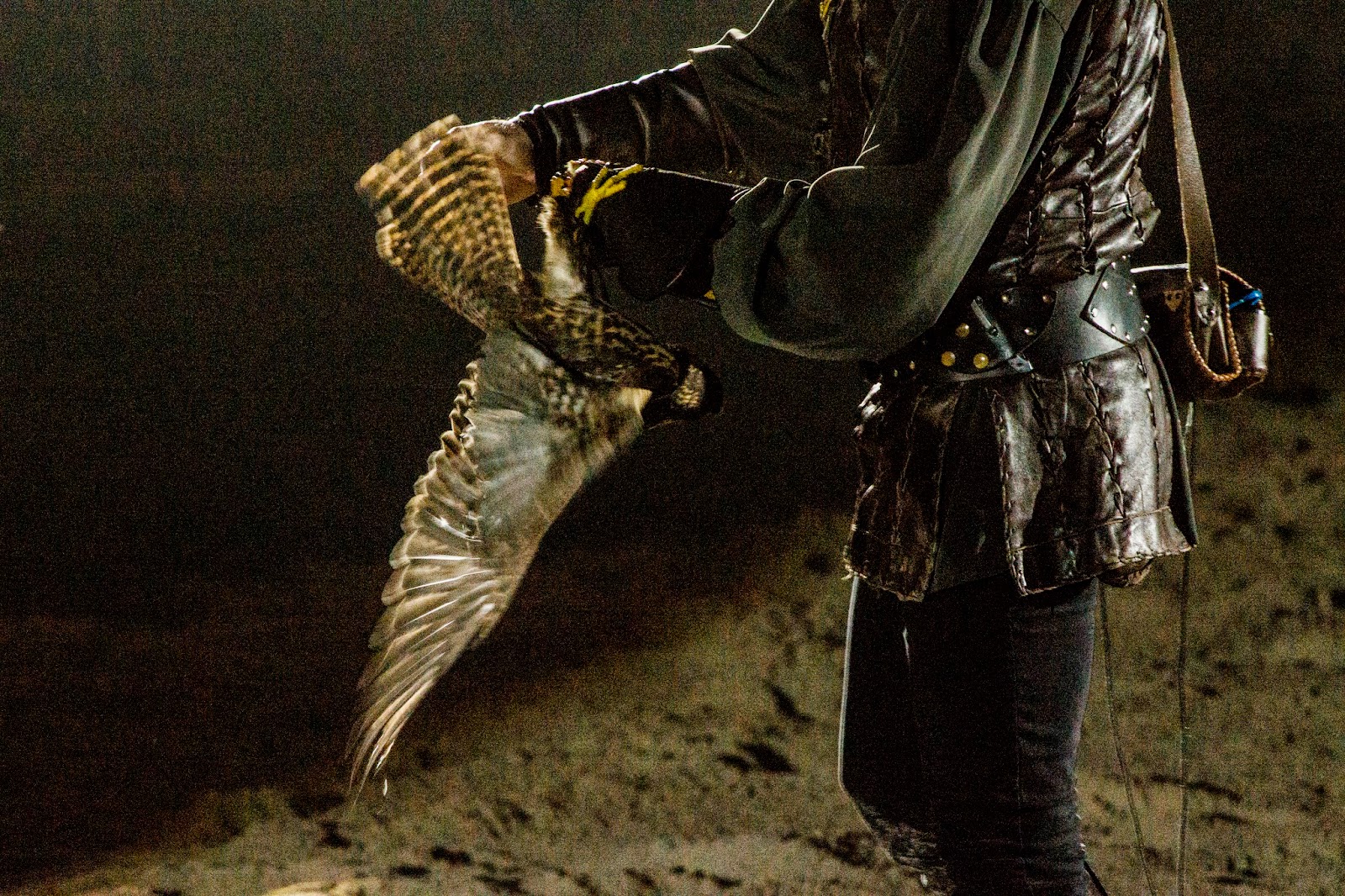 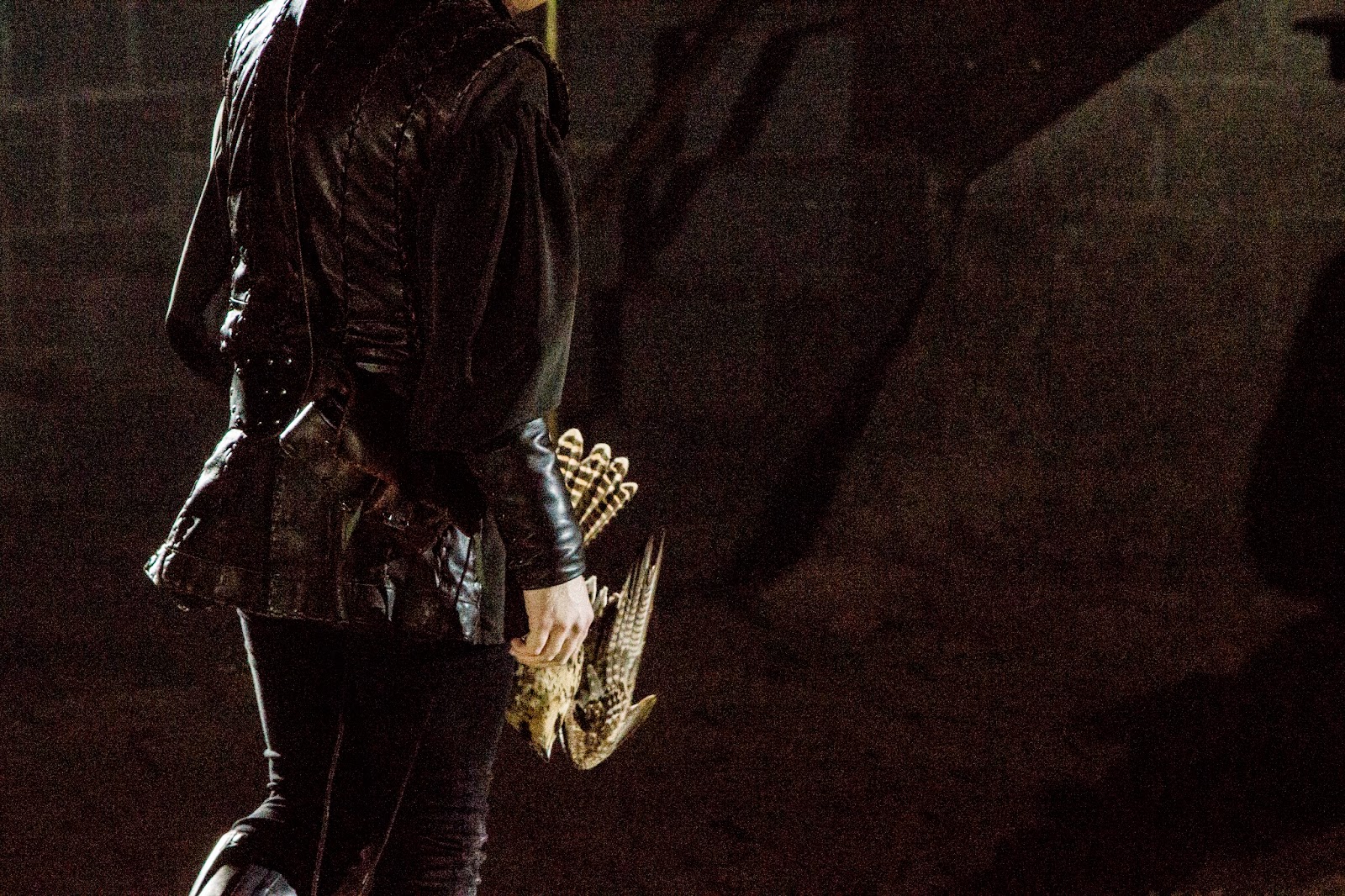 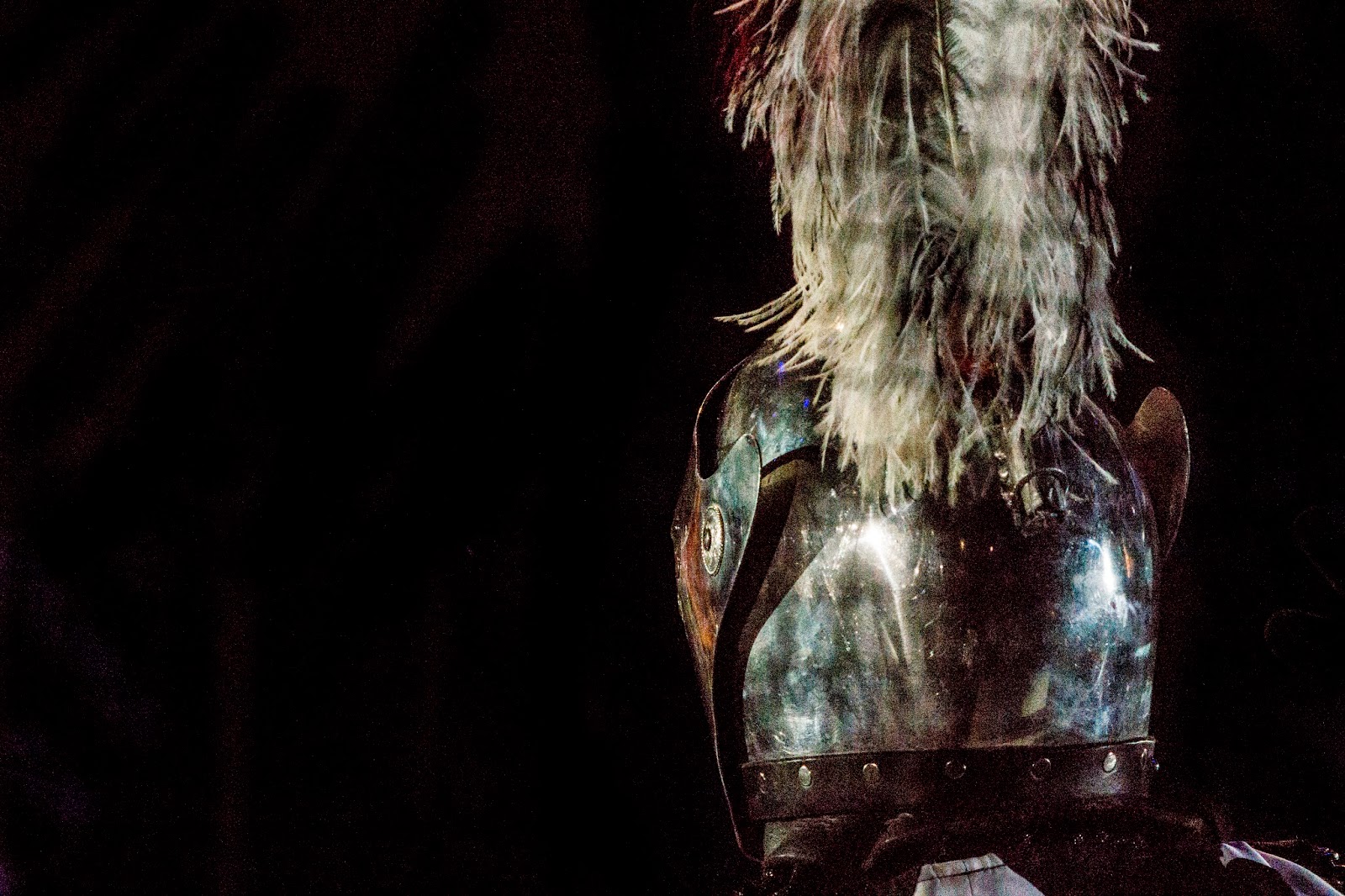 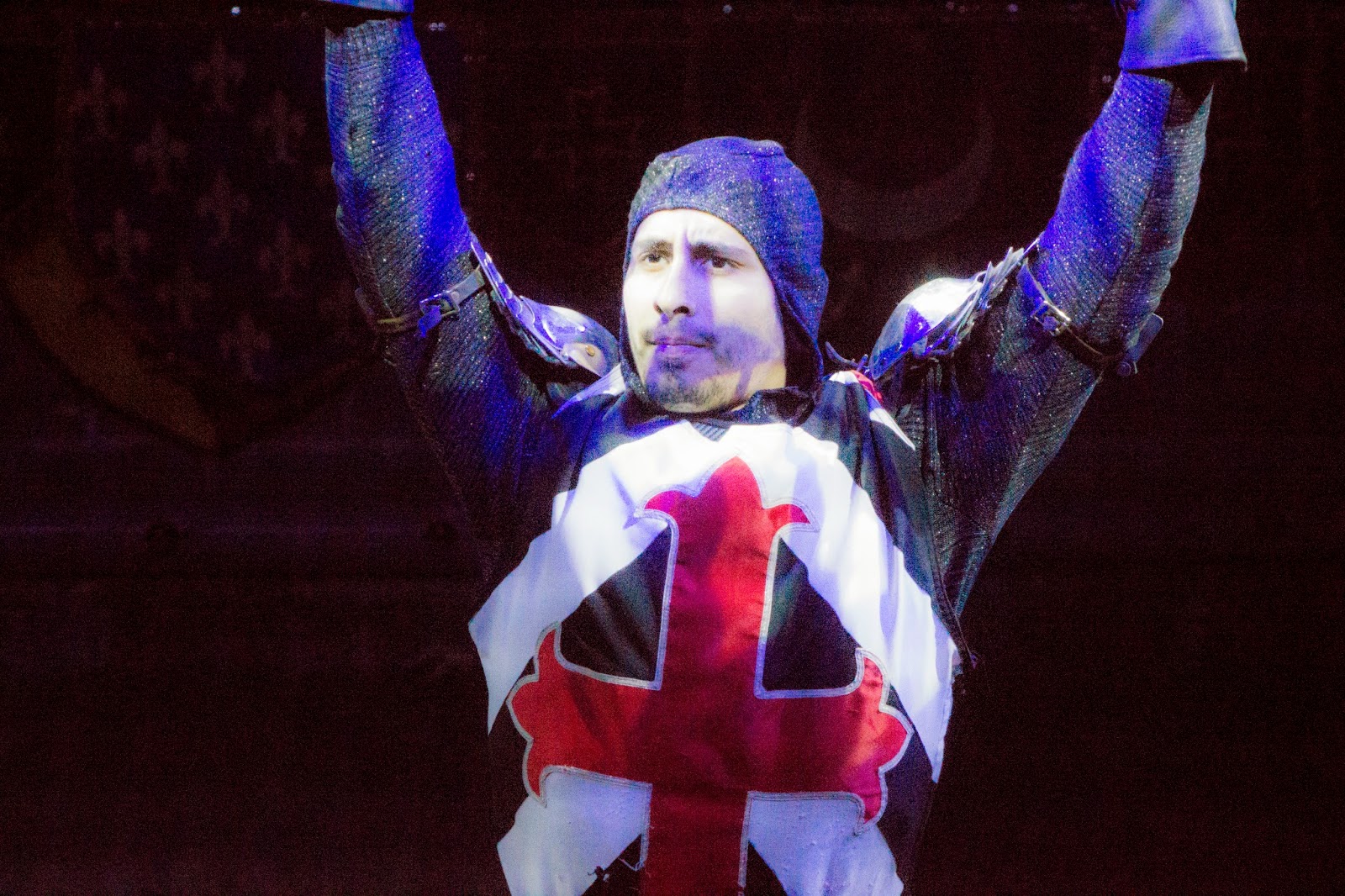 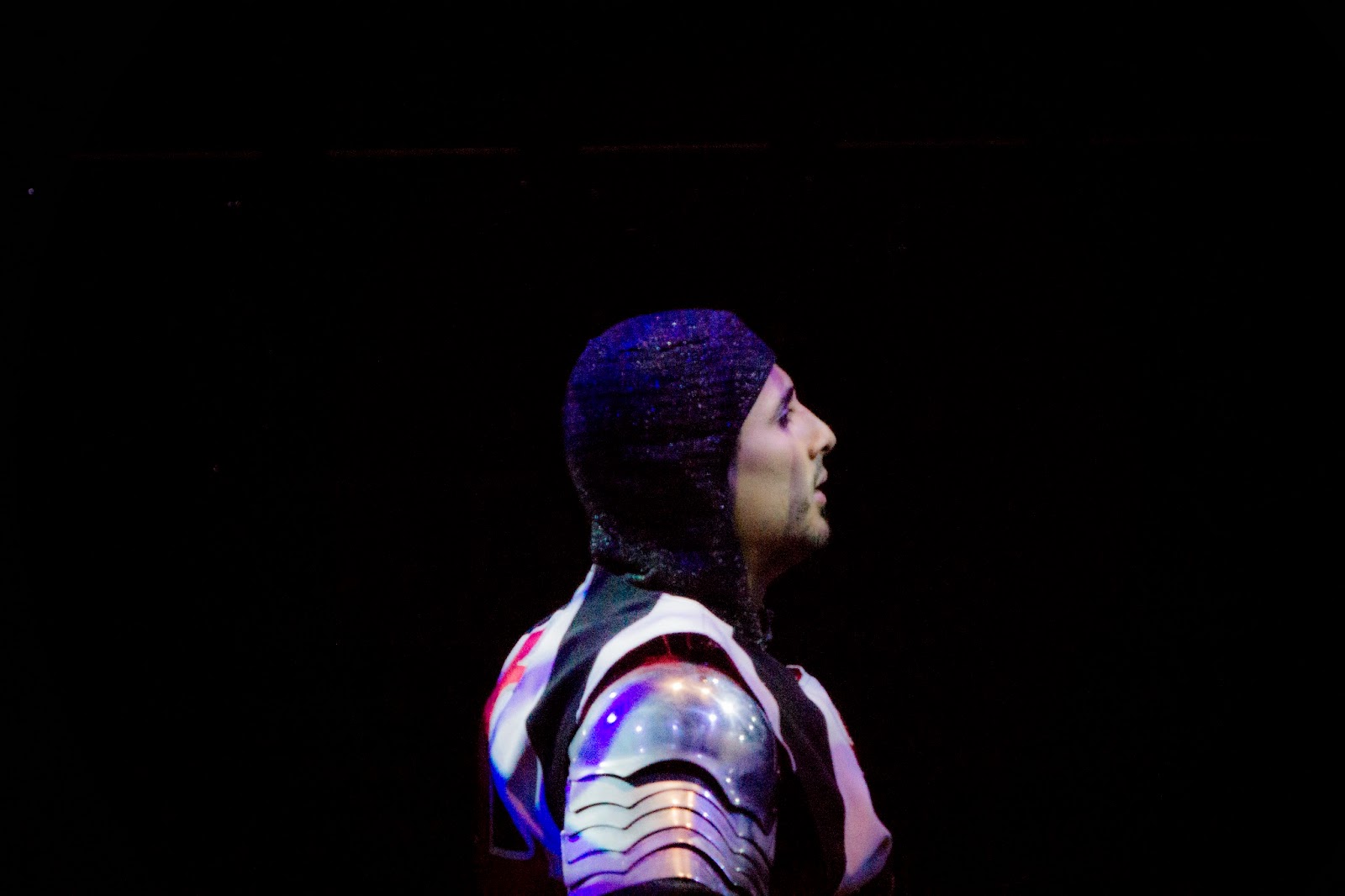 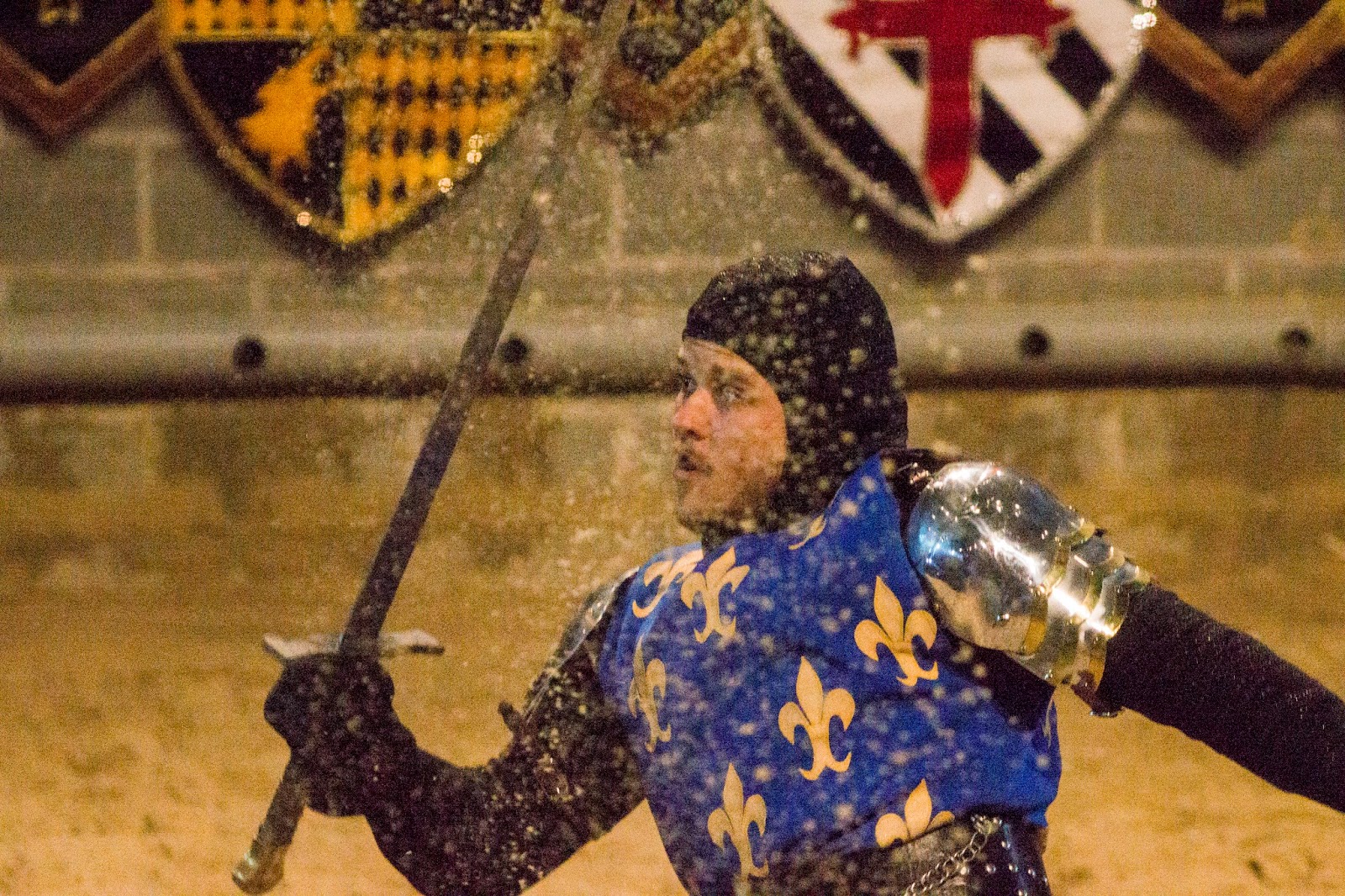 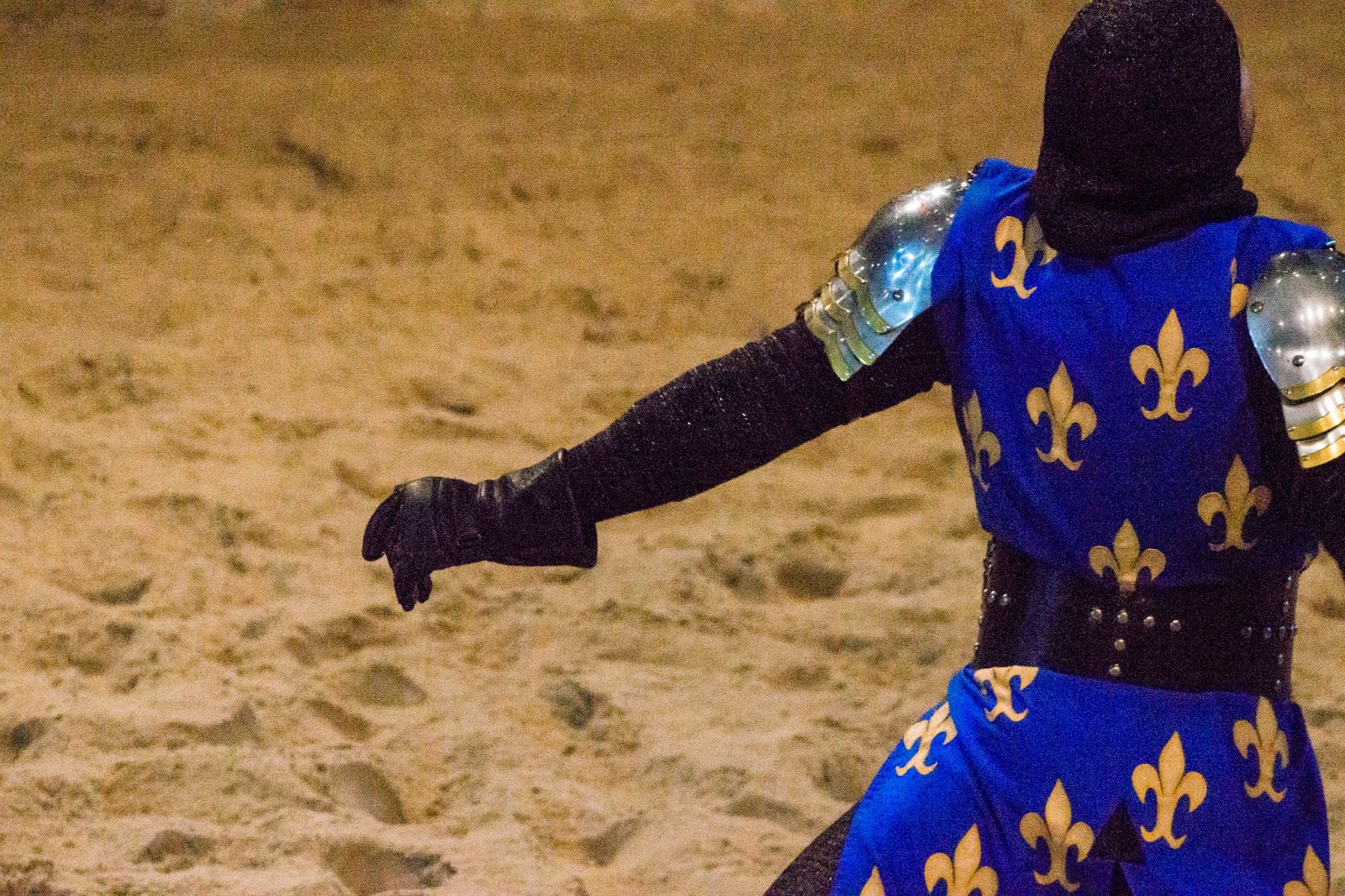 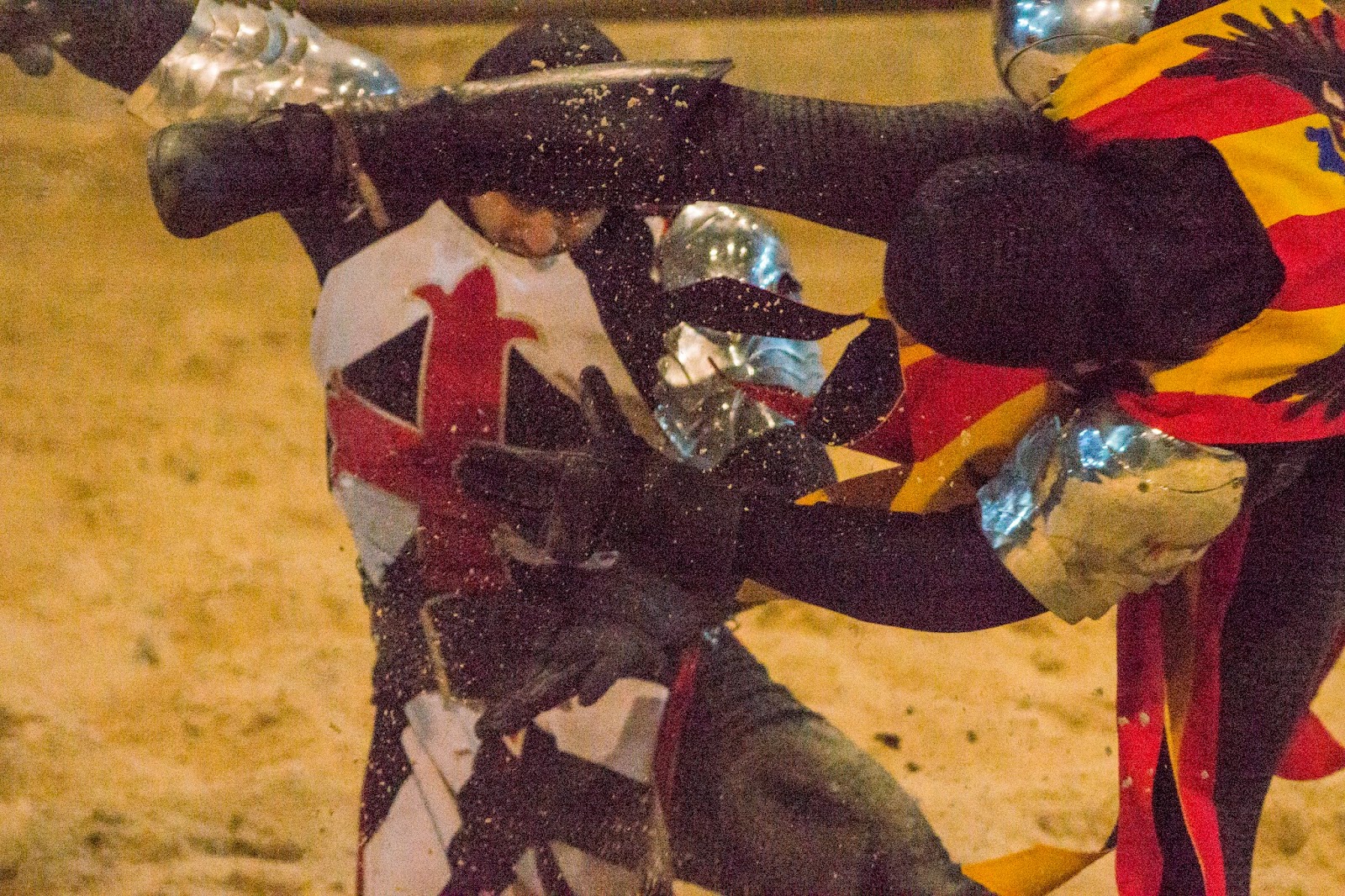 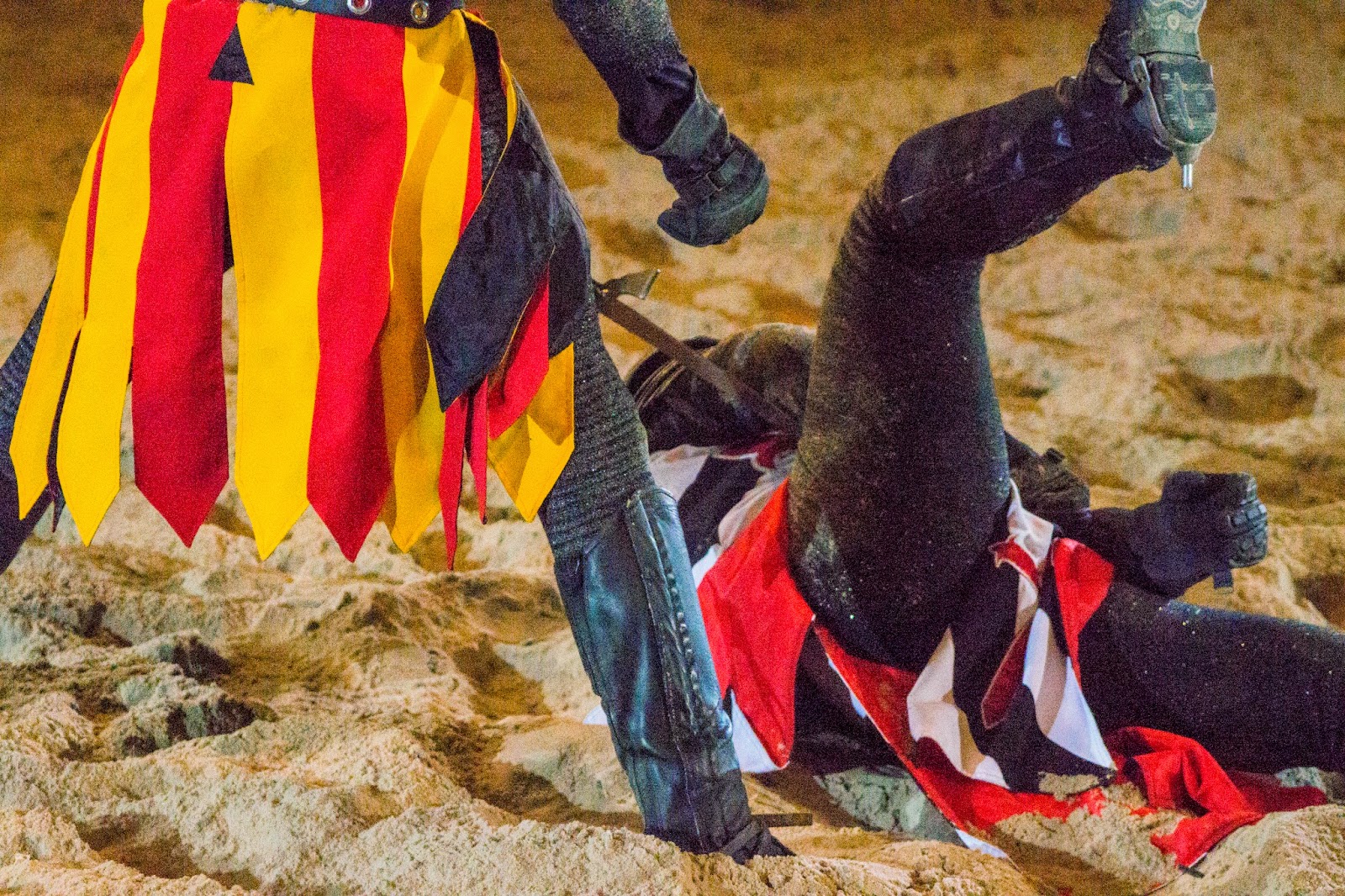 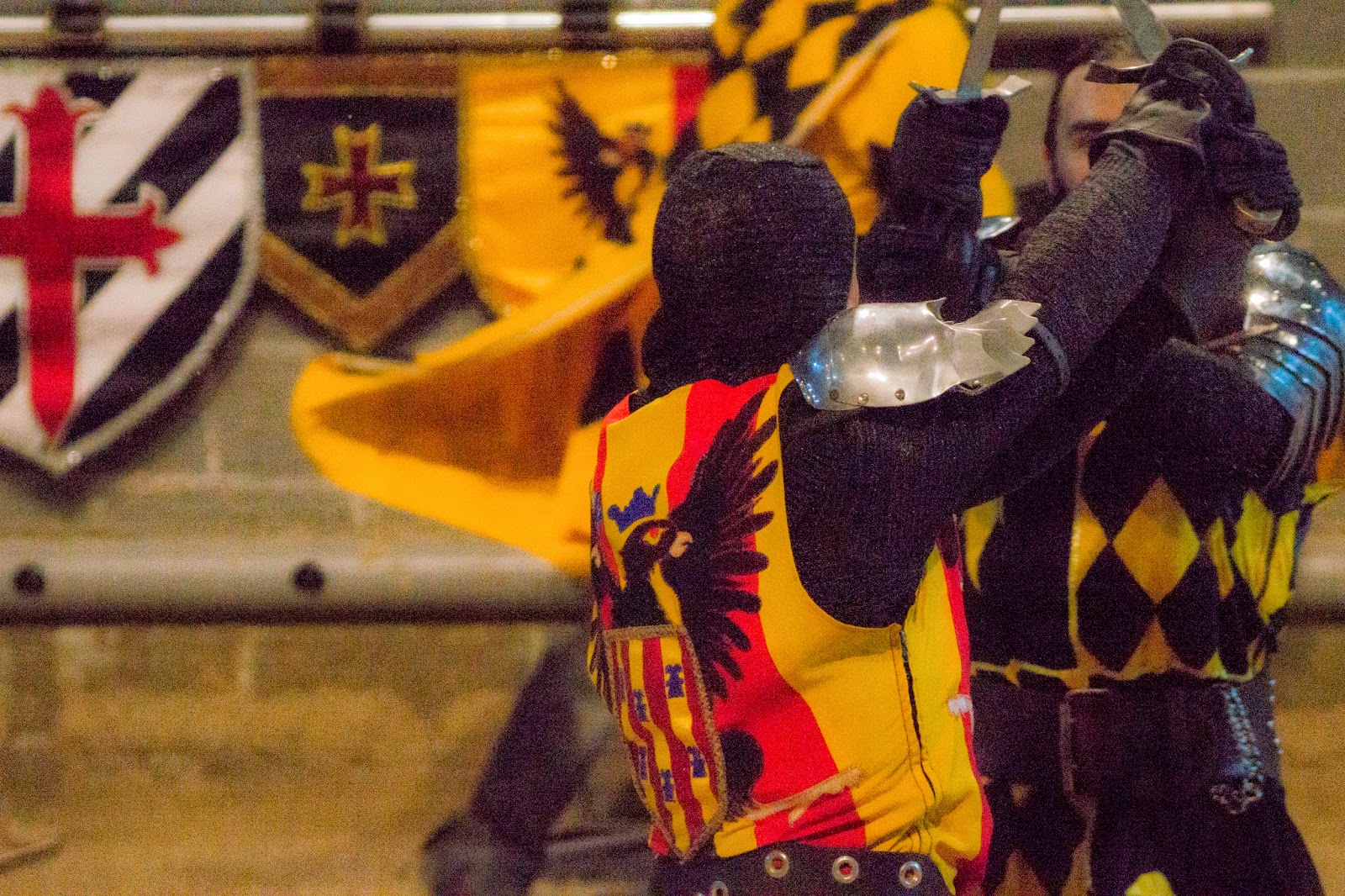 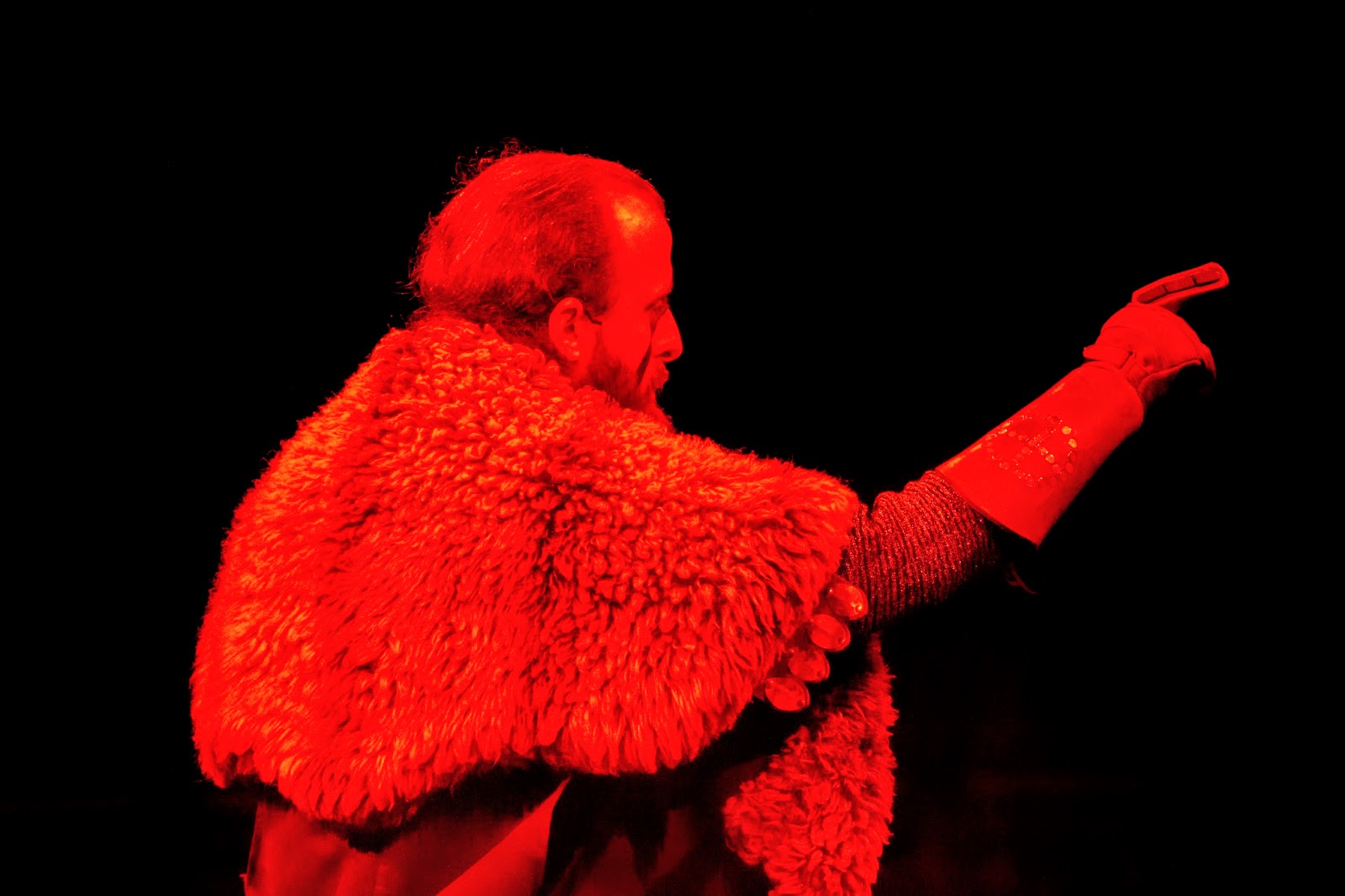 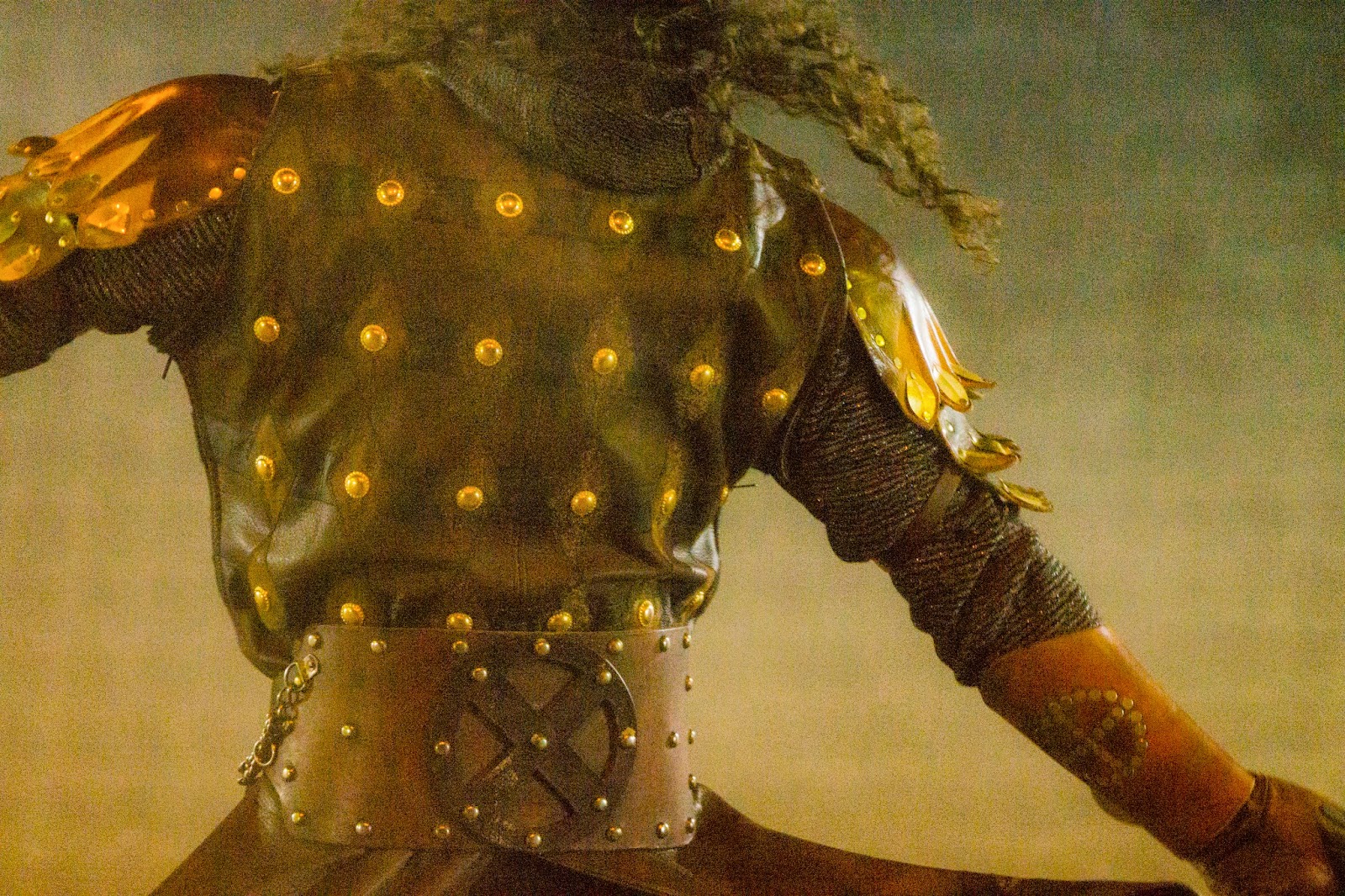 Posted by Breanna Perry at 8:06 AM