Just realized this park, while named Savannah NWR, is actually partially in South Carolina too.  They had just done a burn (literally some brush was still on fire), but still plenty to see.  A total of 28 species in the park, and 69 species found in Georgia/South Carolina today. 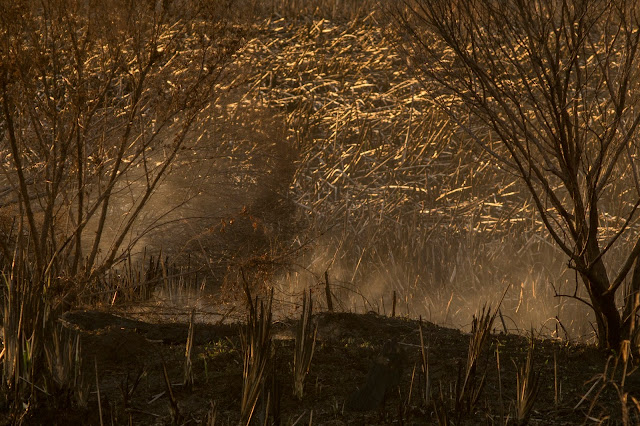 killdeer and snipe (above), shoveler ducks (below) 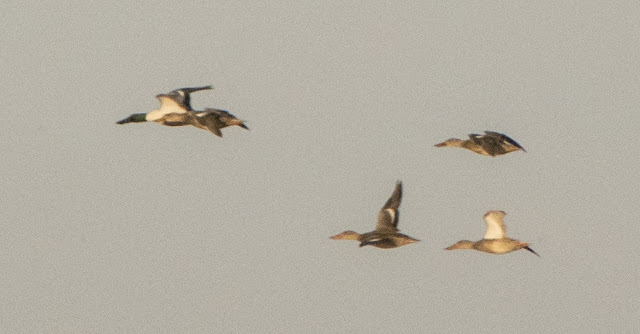 Posted by Breanna Perry at 5:05 PM