Off to a good start with many colorful migrants at the park today.  My favorite was the scarlet tanager.  Here is the same week in 2015 and 2014 at the park to compare.

Also nice to see the owls nested at the same places at the park again.  I had been going to see the owls at north beach for years, but this year they decided to clear out all the invasive australian pines, which is where they had been nesting.  Instead, they found an oak tree at the gulf pier area to use this time.  A second nest was still along the East Beach trail. 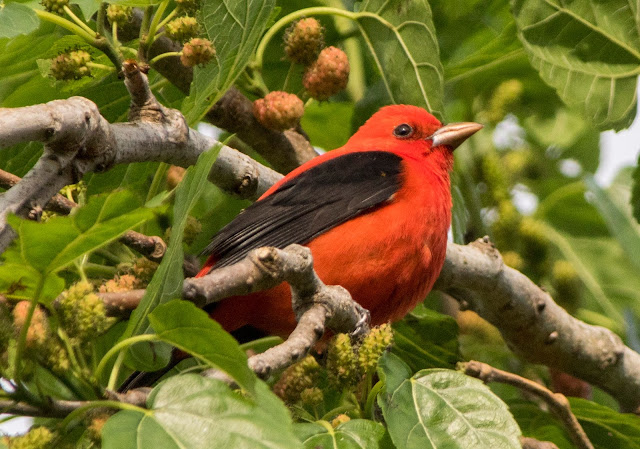 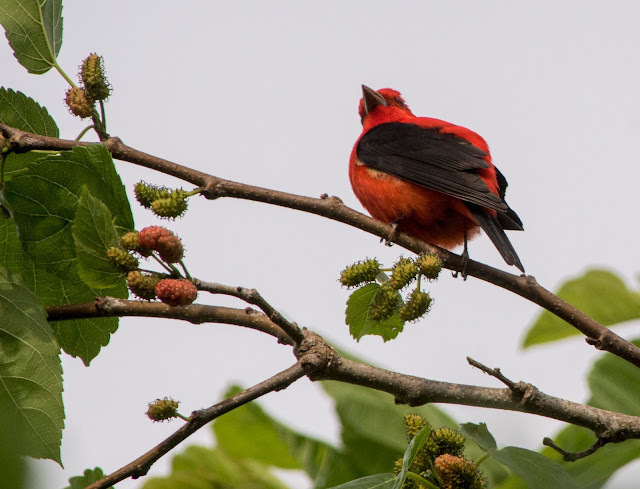 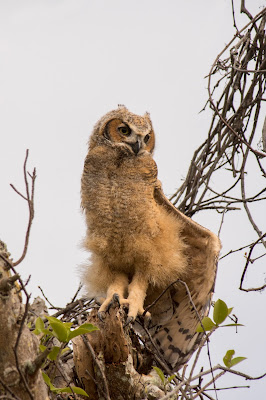 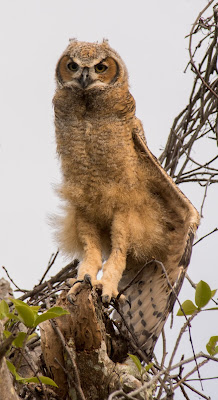 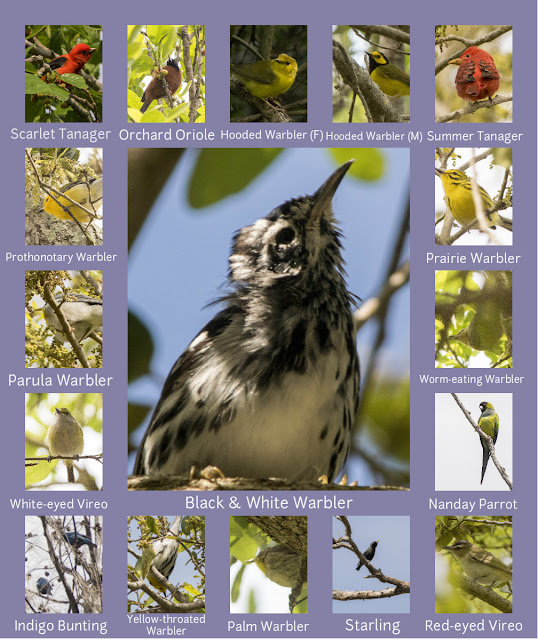 Posted by Breanna Perry at 8:53 PM