Today I felt like fall migration has officially begun!  There were 56 species today, probably my highest number for this park, listed on Ebird.  I could have even gotten more if I had gone out to the North Shore beach.

I went hoping to see at least one life bird, and I saw three (golden-winged warbler, yellow-bellied flycatcher, blackburnian warbler)!  Plus, saw one I species had only seen once, almost exactly five years ago: Black-billed cuckoo.

There were many other birders there, and I probably would not have found even one of them without their help.  I did find a male Baltimore oriole completely on my own though!  Narrowly missed a few others seen today: Philadelphia vireo, Swainson's warbler, lark sparrow. 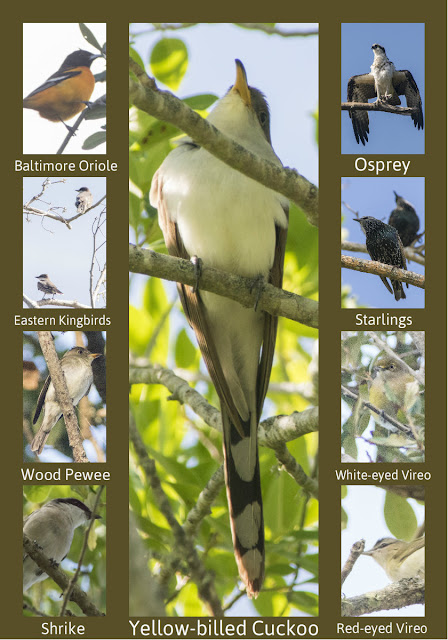 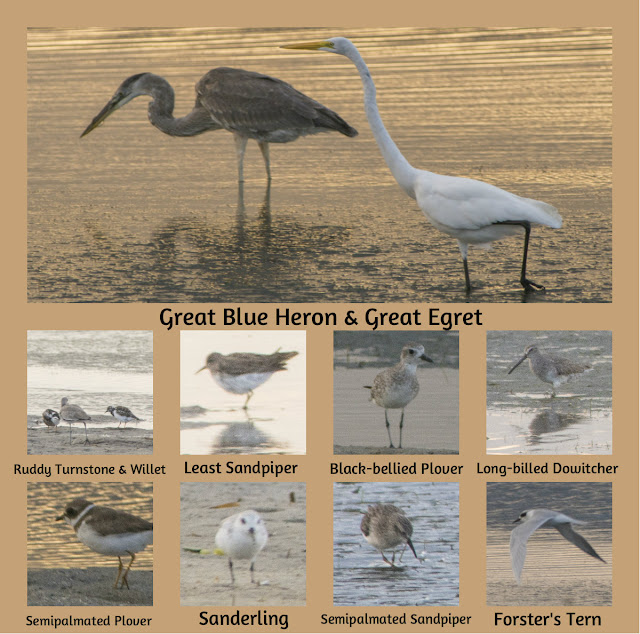 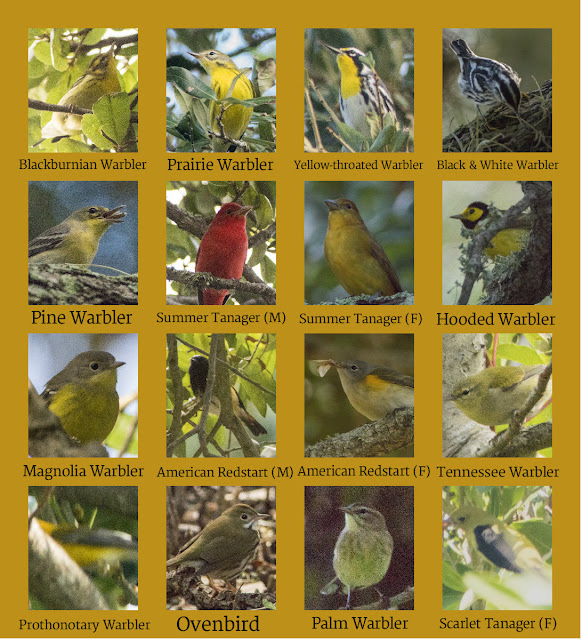 Posted by Breanna Perry at 6:28 PM