This ghost tour had a much bigger budget than the St. Simons tour, which makes sense since they are in a big city and have more customers.  One cool thing was we were allowed to go in this old haunted house where Juliette Gordon Lowe's parents lived, and the place where she died. Normally you aren't allowed to take photos, but for some reason during the ghost tour it is okay. 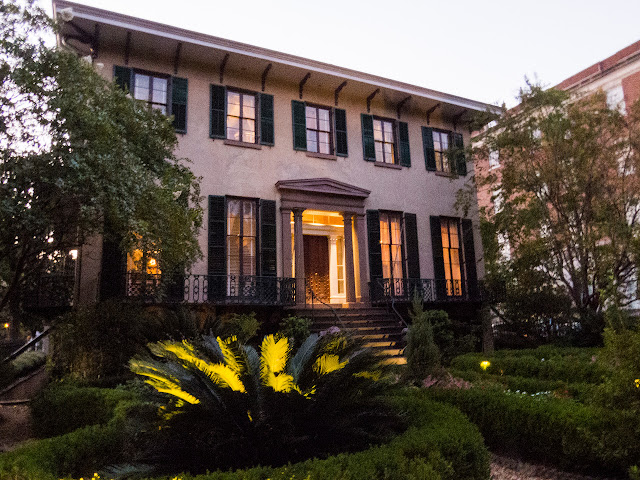 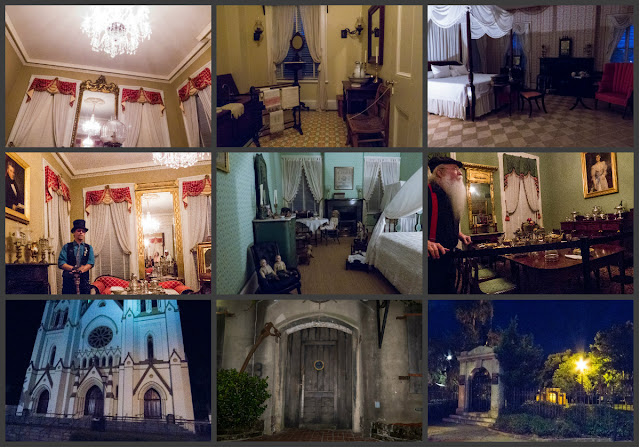 Posted by Breanna Perry at 2:07 PM