Stopped at the site where I found the baby kingbirds on the last day of June Challenge.  I think this may be a second group of babies since they look to me to be the exact same age as the babies back in June, but now there were three instead of two  When I reported it to the bird atlas, I was told it would not be unusual for the birds to have a second brood.  Back in June, this was the first breeding record for Eastern Kingbirds in this area.  Great birding! 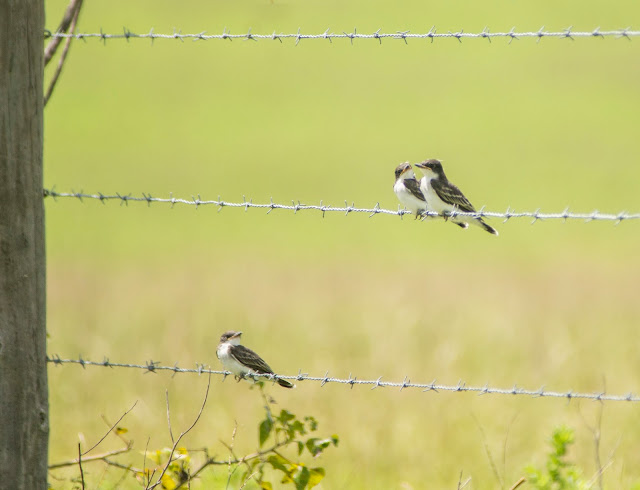 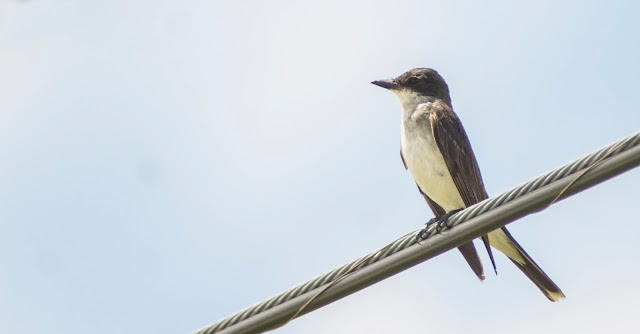 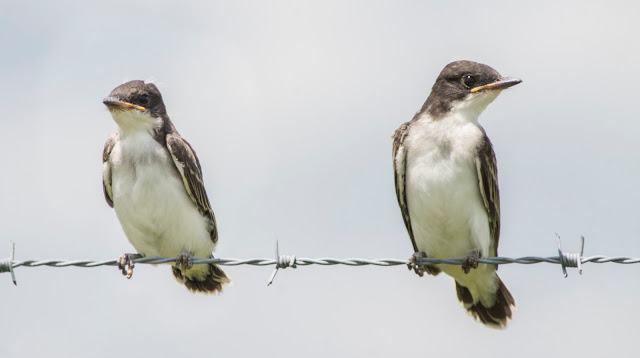 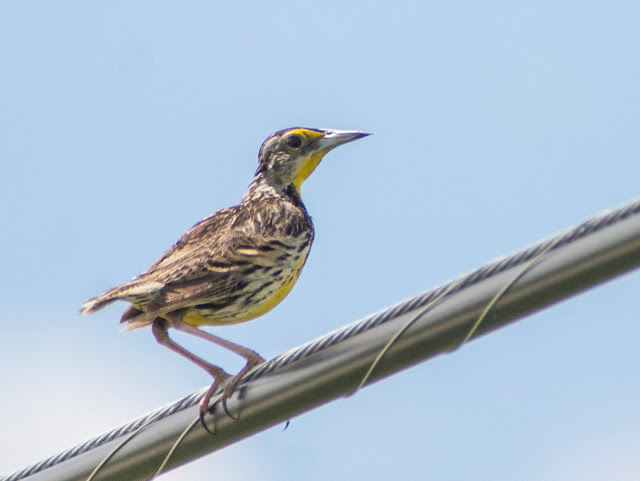 Posted by Breanna Perry at 7:47 PM