So glad someone told me there were baby owls here again, otherwise I would have missed them.  According to another birder, the original owls were poisoned by eating rats full of poisons from the local apartments.  They both were found there dead a few years back and an autopsy was done.  Now, it is likely one of the babies has decided to take up nesting in the same spot and has babies of his own. 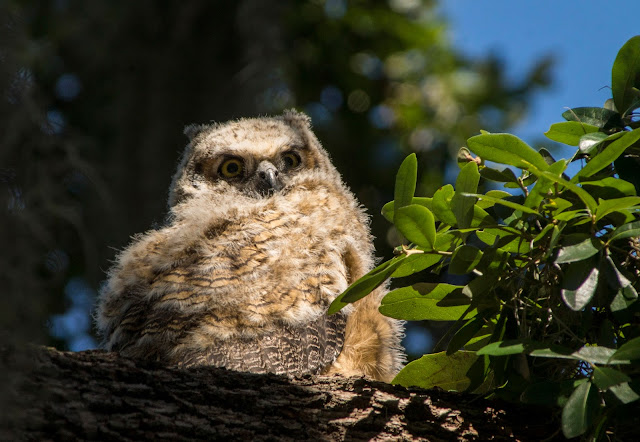 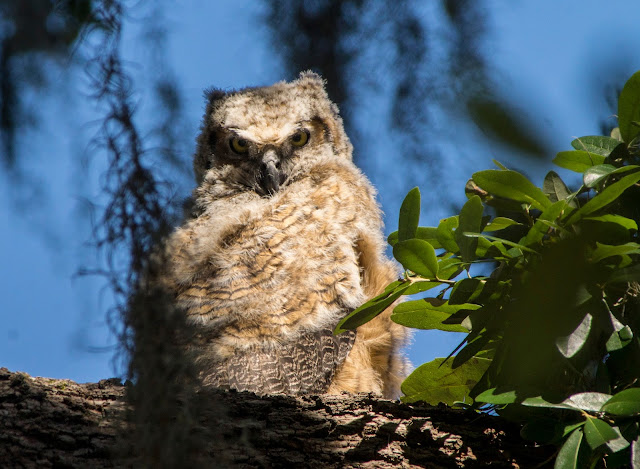 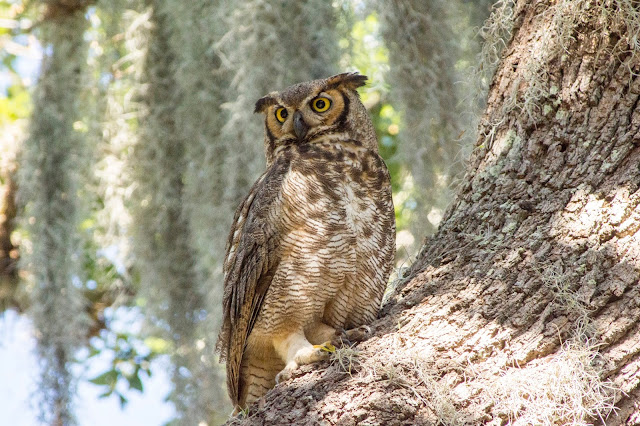 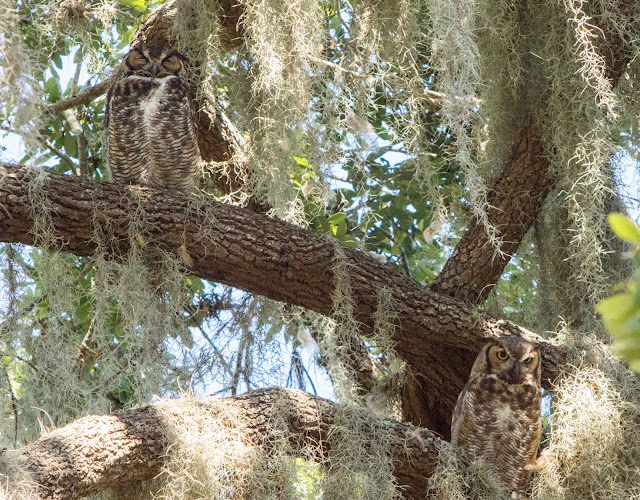 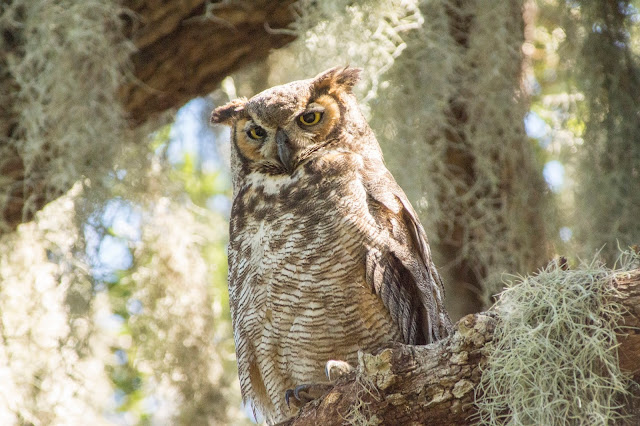 Also found two baby red-bellied woodpeckers with family, and a turtle laying her eggs in the dirt high above the water, as well as several other surprises. 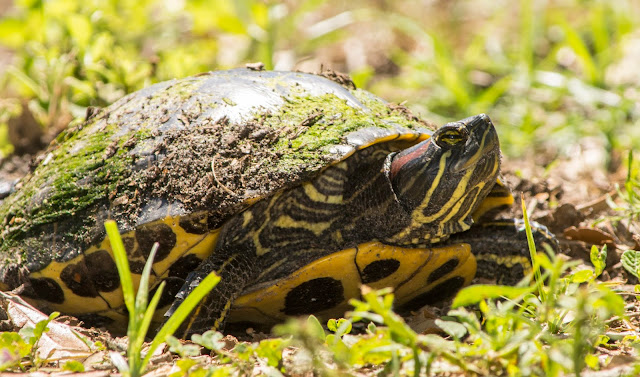 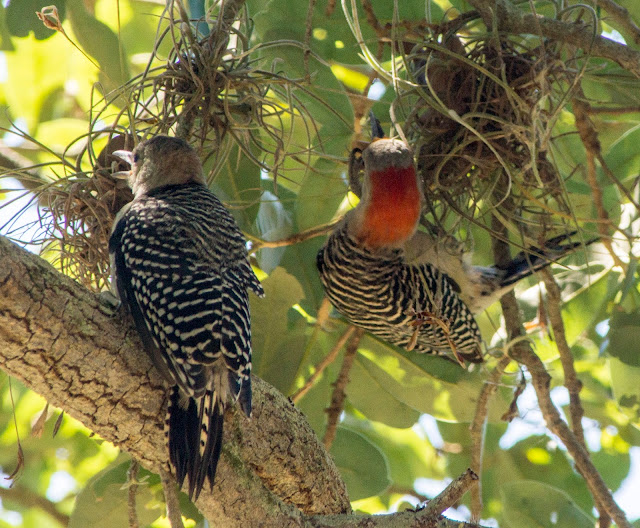 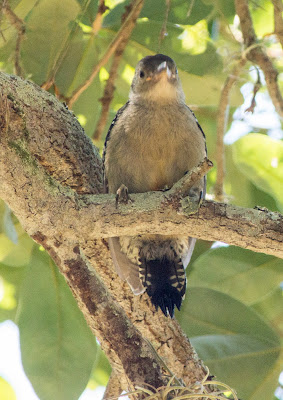 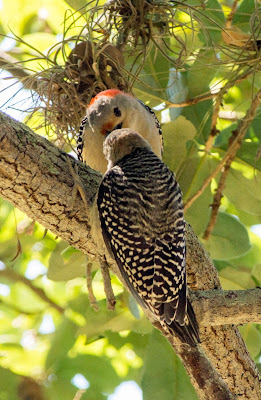 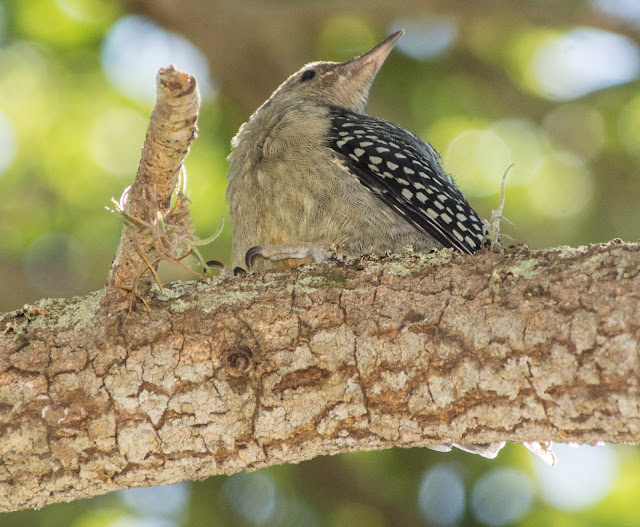 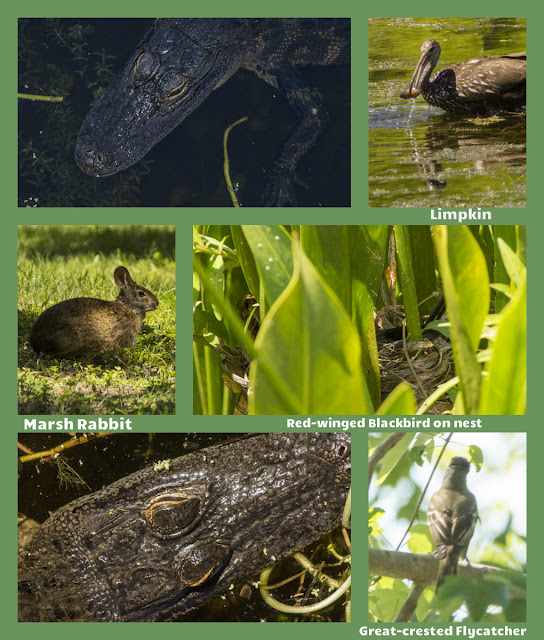 Posted by Breanna Perry at 6:20 PM